Let's build another Factory of Good together

Home / Blog / Let’s build another Factory of Good together

“Every day I pray that my son doesn’t break a leg, an arm, or even a finger. I prefer him to stay at home than go out into the yard where he can hurt himself,” explains Khadi, our driver. “Poverty is not just a lack of money, but a situation where you can no longer buy anything with your entire life’s hard-earned savings. Poverty is the inability to buy medicines or get help in the hospital, where they are also in short supply.”

Escalating since October 2019, the political and economic crisis is driving Lebanon to the brink of bankruptcy. The tragic situation was amplified by a gigantic explosion of chemicals stored in the Beirut port on August 4, 2020. We are leaving Beirut in the middle of the night. The city is empty and the electricity has been on for only two hours a day for the past weeks. The streets and tall buildings are dark after nightfall. It only gets busy a few kilometres before the airport. “We need to leave early so you can catch your flight,” Khadi kept repeating all day, while we reassured him that two hours would be enough. Now we know what he was talking about. Empty planes are arriving in the country, but there are not enough places on the flights out of Lebanon. Two kilometres outside the airport we get stuck in a traffic jam. We have to walk some of the way to the terminal. There is a crowd of people in the departure hall. They are embracing, crying, hugging each other. You can see that they are saying goodbye for good. They drag all their possessions to the check-in desk on trolleys that are barely able to carry the weight of their piles of suitcases. There are no queues, just a crowd, a river of people fleeing one of the worst economic crises in the world, which has hit their homeland.

“If nothing changes, I will be leaving too. I don’t really want to, but soon I will have no choice. It is not about me, but about the children,” says Khadi. Our driver takes out his phone from his pocket and shows us a picture of his son and his little daughter. “They should be going to school next week, but it is still unclear whether there will be any lessons. There is a fuel shortage. How will the teachers get to school? Who can afford to drive their children there?”

Life is also being made more difficult by power cuts that last for hours. The only alternative is diesel generators, but these need fuel. It is a vicious circle. The middle class has virtually ceased to exist. Educated people are fleeing hyperinflation, rising unemployment every month, and lack of access to basic food products and medicines.

The first money from the fundraiser we announced to establish another GOOD factory, this time in Lebanon, is already being put to use there. Thanks to you, we have been able to send Dr Elias half of the monthly requirements for medicines.

Adventure of Charity, run by Dr Elias, reaches 260 patients. These are mostly chronically ill individuals. The modest dentist from the outskirts of Jounieh, a town a dozen or so kilometres from the capital, has been fighting an impossible battle over the past months. It is thanks to him that many of his patients are still alive. The lack of medicines, which are hard to obtain in the entire country, would be a death sentence for them.

We are very eager for you to stand shoulder to shoulder with us and help respond to the needs of people who, without supplies of medicine, food and basic products, will not survive the next months. Join our fundraiser. Let us produce even more GOOD in a place where it is desperately needed today.

Let’s build another Factory of Good together

High Five! Help us respond to the most urgent needs of the people of 9 countries

Give a Bouquet of Good and help women from the poorest regions in the world fulfill their dreams. 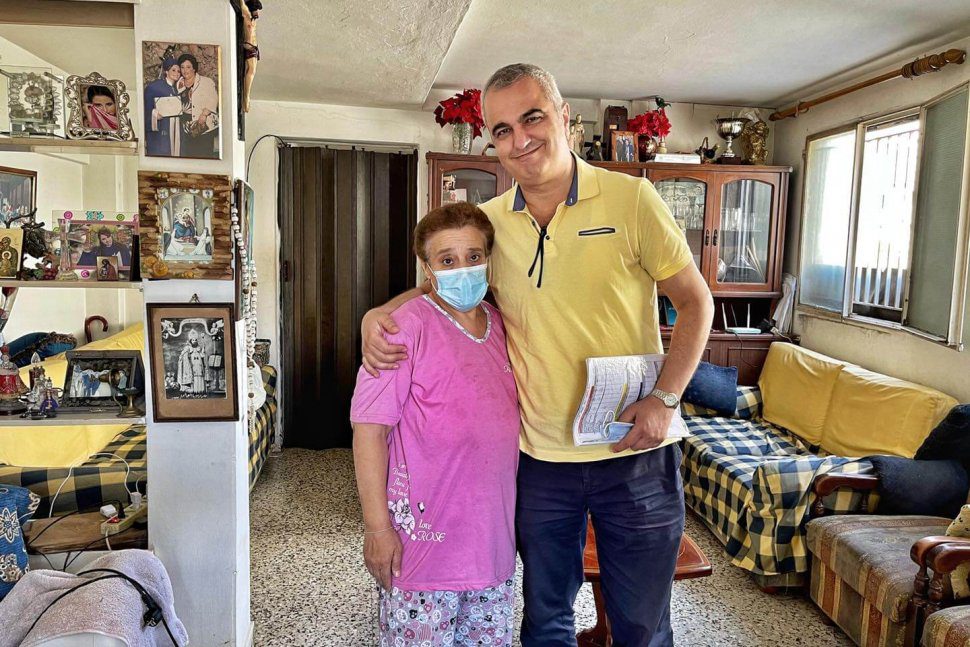 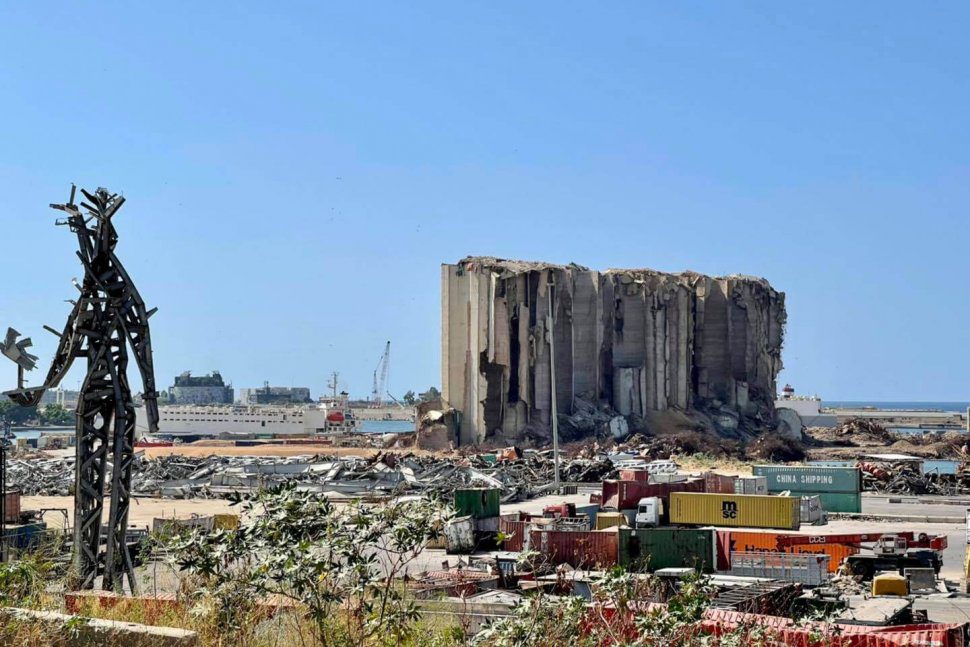 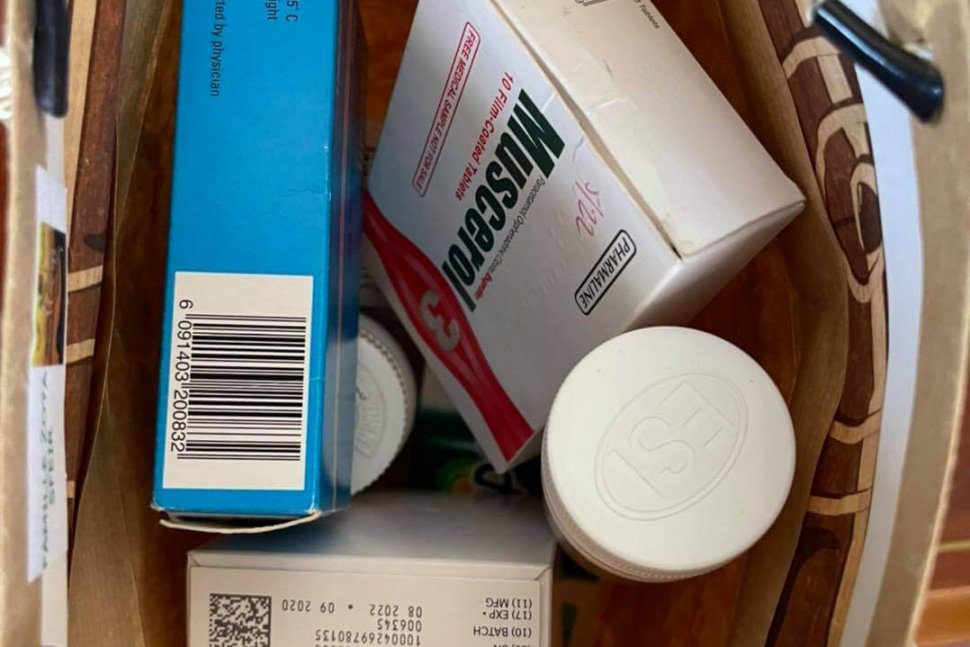 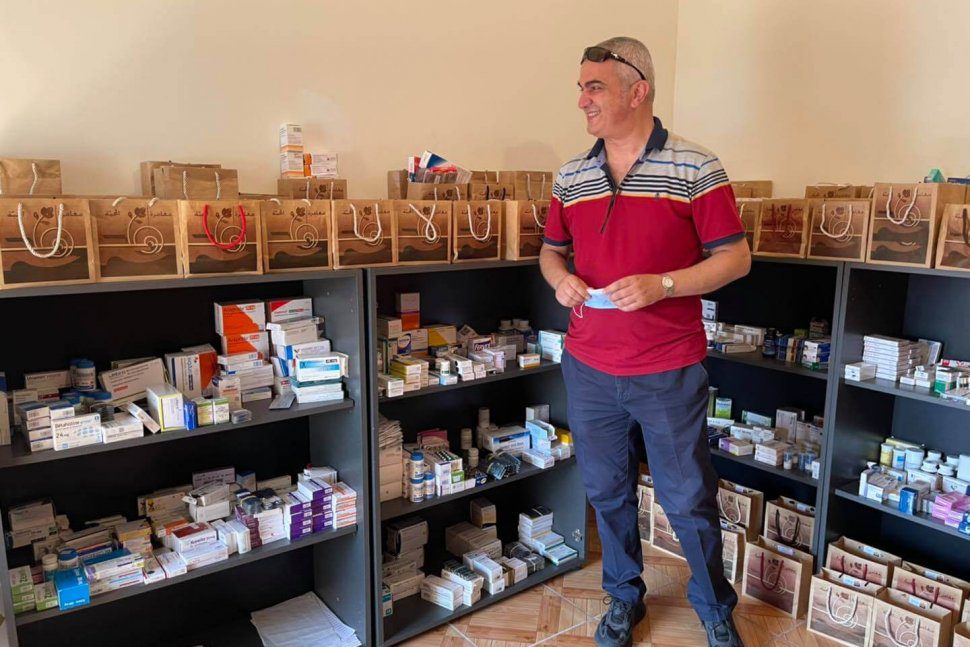 Learn more about our projects 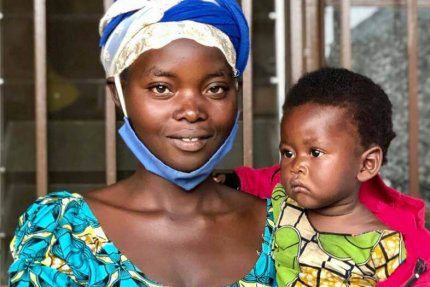 Last November, we reported to you on the dramatic events that unfolded in Ntamugenga. A pregnant woman was brought to our hospital when she was shot in the stomach. The mother and her daughter made it through without major harm. Here is what little Rahema looks like today! Judith was eight months pregnant. She realised […] 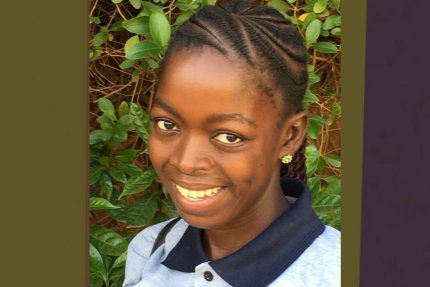 In the photo you can see Catherine smiling at you, a 25 year old history student who is also a trainee at our sewing school in Gourcy. Catherine’s story is long, multinational and full of determination. The girl comes from a very poor family in the north east of Burkina Faso. Her father died when […]