Good Factory in Lebanon - there is a shortage of essential medicines

Home / I want to help / Good Factory in Lebanon – there is a shortage of essential medicines
Donate
We already have
24,373 PLN
We need
45,000 PLN
Donate
The action has been supported by: 385 people
Share 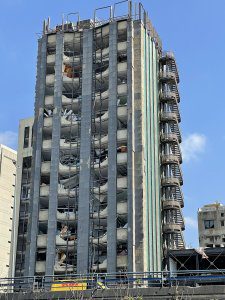 The Good Factory in Lebanon! For several months we have been observing the situation in which the people of Lebanon find themselves. Last year’s explosion in Beirut – the third most powerful man-made explosion in human history – was just the tip of the iceberg of all the problems in this small Middle Eastern country. On August 4, 2020, nearly 300,000 people lost their homes in a matter of seconds, 219 were killed and more than 7,000 were injured. However, the crisis unfolding here since 2019 may in the long run prove stronger and more devastating than the biggest blast of the century.

“People have no money to support themselves. The country lacks food, fuel and basic medicines, and the price of one packet of paracetamol has already reached a tenth of the average Lebanese’s monthly salary, says Dr Elias.”

Our interviewee is a dentist. In addition to his work in his clinic, he has been running the Adventure of Charity project for 20 years, providing medicines to patients who cannot afford them. “Without medication people die. It’s as simple as that,” he explains. When his teenage son suddenly passed away four years ago, he decided to dedicate every Wednesday, the day of his death, entirely to those most in need. He delivers medicines to the poorest people, but the number is increasing day by day and he is no longer able to help everyone. The household budgets of middle-class Lebanese have also recently fallen into a catastrophic situation.

Lebanon has not been able to form a government for two years. The country is going bankrupt by the day. Nearly 80% of Lebanese report that they have difficulty obtaining food. People are eating less, they are not sending their children to school, they are asking friends abroad for medicines and money, there is no electricity, and in order to buy fuel they have to stand in queues for up to eight hours.

The official exchange rate for the dollar is 1,500 Lebanese pounds, but with the US currency virtually no longer available in the Central Bank vault, you can only get it on the black market. Corruption in the country is rampant and the banks have frozen the savings of the Lebanese. Not 1 500 but 18 000 Lebanese pounds are paid for one dollar on the black market today. This means that a salary of USD 800 two years ago is now worth USD 70.

The prices of medicines, food and most essential products have remained at pre-crisis levels because they are imported. A person earning an average salary of LBP 675,000 in Lebanon today can exchange it for at most 13 packs of paracetamol, spending his entire income on them. He can, although this is a punitive task as most pharmacies are standing empty. Oncology patients have had no chance of treatment for several months now. Those suffering from hypertension, diabetes and other chronic diseases are also helpless. Due to lack of anaesthetics, hospitals cancel all planned procedures to save only those who come to EDs in emergency cases.

“Every day I pray that my son doesn’t break a leg, an arm, or even a finger. I prefer him to stay at home than go out into the yard where he can hurt himself,” explains Khadi, our driver. “Poverty is not just a lack of money, but a situation where you can no longer buy anything with your entire life’s hard-earned savings.”

For two days we follow Dr Elias in his work to help those in need. Adventure of Charity reaches 260 patients. These are mostly chronically ill individuals. A modest dentist from the outskirts of Jounieh, a town a dozen or so kilometres from the capital, has been fighting an impossible battle for the past months. But he is impressive in his composure, modesty and determination.

He invites us into a small flat. It is a modest office and a meeting place for seven volunteers. She shows us meticulously kept patient files and lists of medicines that each patient should take. These include antibiotics, medication for high blood pressure and diabetes, but also basic supplements, vitamins, probiotics and painkillers. On the shelf in the office there are medicines waiting for several dozen people. He fought for hours to get each one, so they are treasured highly here.

We give our patients their help discreetly, wrapped in a gift bag. In addition to medicines, we try to give everyone what they need. Increasingly, these are also food products, cleaning and personal hygiene products. We deliver the necessary medicines and articles to the home of each person whom we are helping.

Dr Elias and I visited several of the people under his care. Zoia is 58 years old, with heart problems, osteoporosis and a whole array of complications. She recently underwent her third operation. “Without the doctor’s medication I would be dead”, she says, crying. Her ailing 80-year-old mother sits next to Zoia. She never stops embracing Elias. Zoia’s husband has a lung condition. There is an oxygen concentrator by the bed, also donated by Adventure of Charity. – Me, my husband and my mother are now supported by my daughter and son. Their combined salary is 135 USD (513 PLN),” says Zoia. – There is no such thing as a pension system in Lebanon. Nobody gets money when they are no longer able to work. The elderly are taken care of by the family, but how can you support yourself and your sick parents when the exchange rate is skyrocketing and your salary is suddenly only 50 USD (190 PLN) – explains doctor Elias, spreading his arms helplessly.

We have launched a fundraiser. We are very eager for you to stand shoulder to shoulder with us and help us respond to the needs of people who, without supplies of medicine, food and the most basic of products, will not survive the coming months.

What is most needed, of course, is medication. Buying what is still available in the country forces Elias to raise about $4-5,000 a month. This is difficult, because those who used to help him with donations are now asking for help themselves. We now know for sure that the next factory of GOOD must be built right here. Today, we sent Dr Elias a message that we will not abandon him, and we are going to fight together with him to ensure the basic needs of those in his care.

“Today would have been my son’s birthday. He sent you here. I am sure of it”, Dr Elias says to us as he bids us farewell with tears in his eyes. 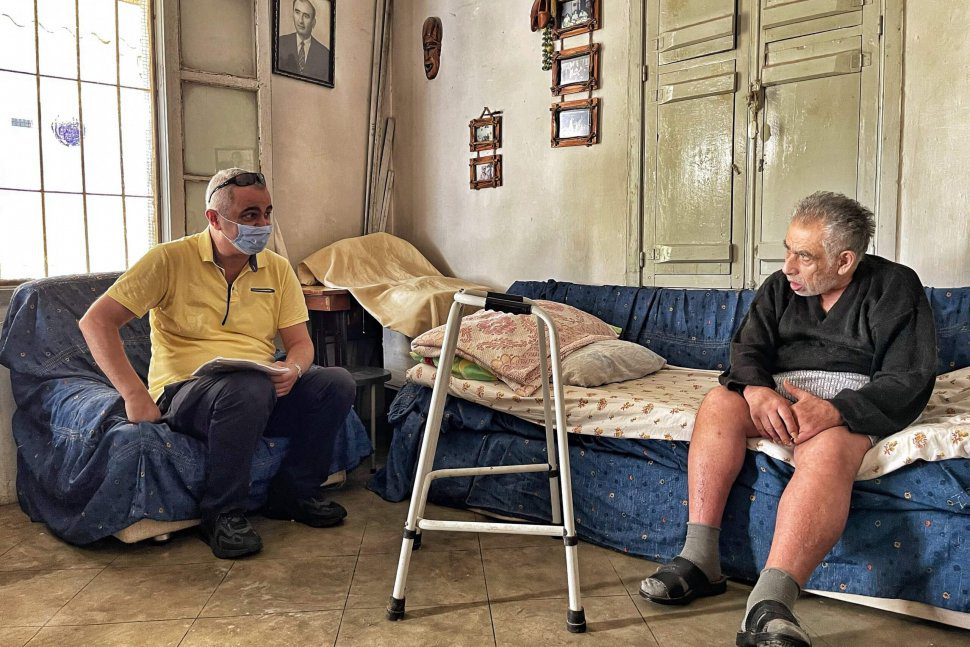 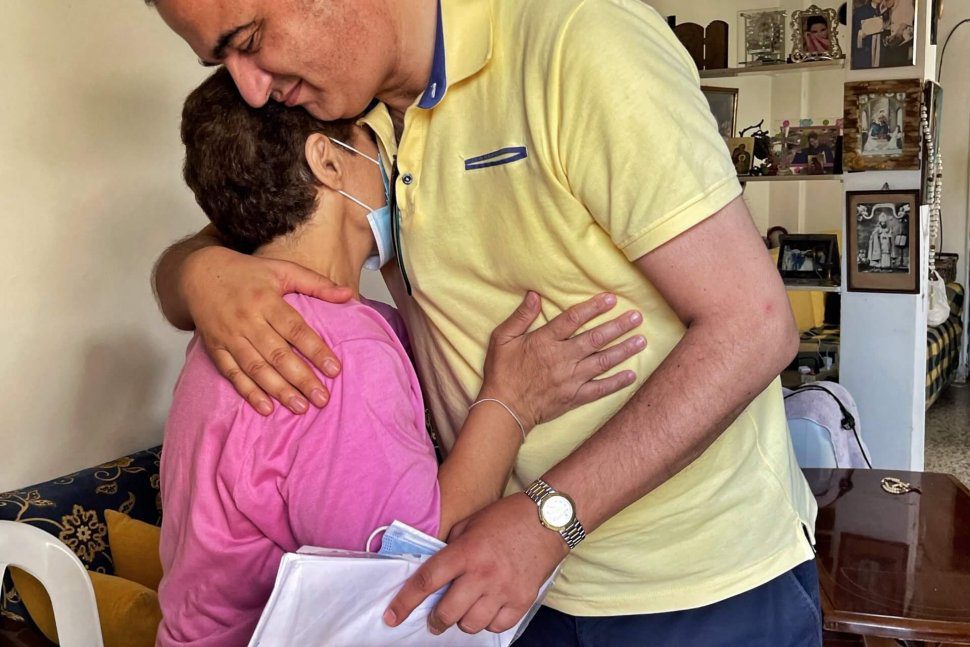 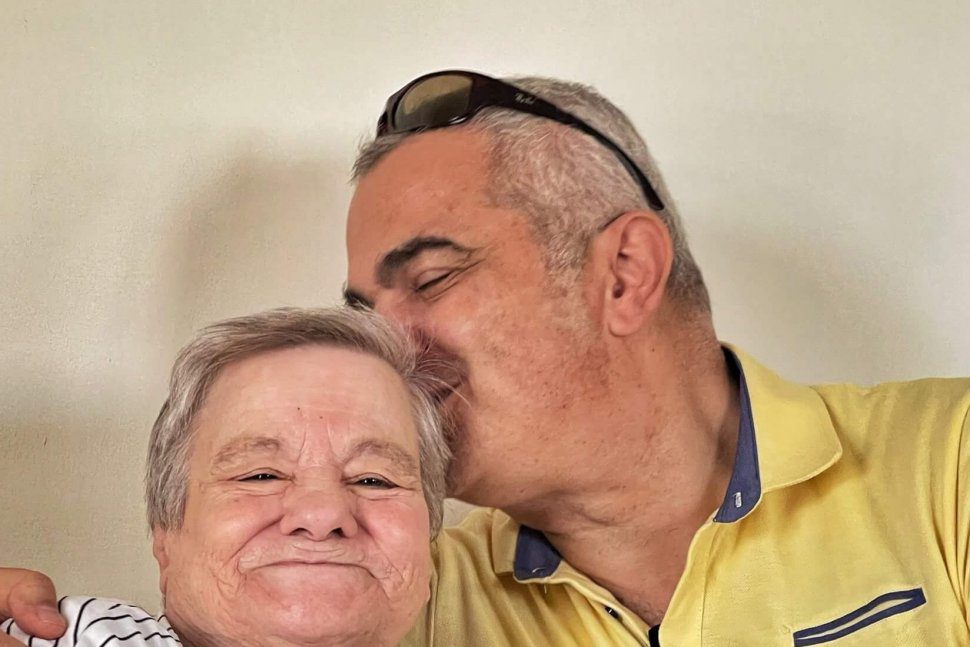 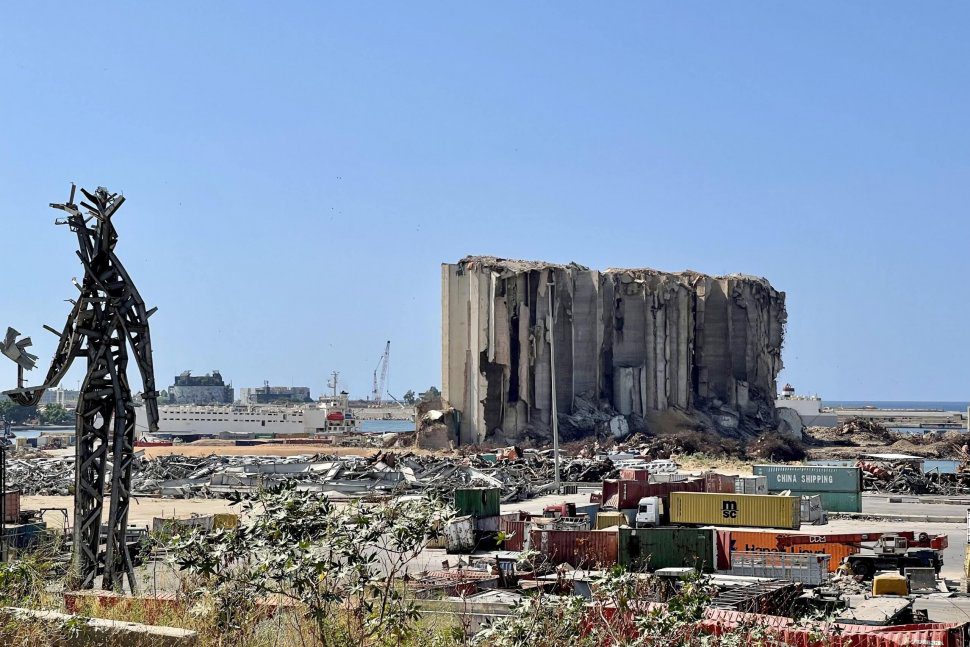 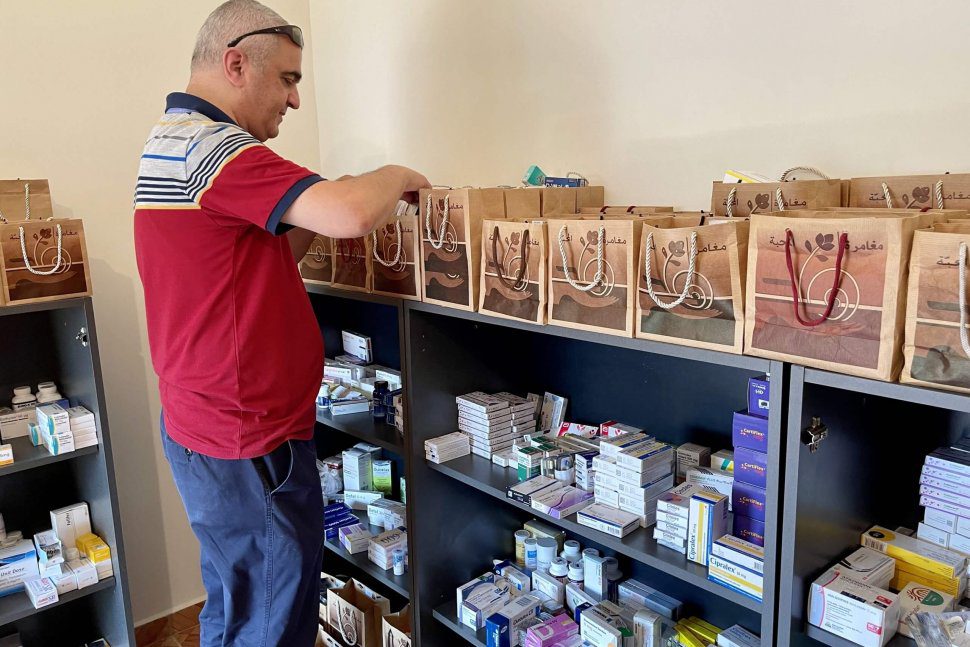