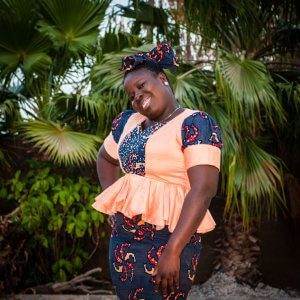 Africa is one of the most diverse continents in the world.

The media paints a picture of Africa as a continent in stagnation, filled only with violence and suffering – but this is not true. This interpretation gives rise to many misconceptions about issues revolving around women’s rights in Africa. Although the situation is of course difficult, it does not quite match our European perceptions. Our educational projects for women in Senegal and Burkina Faso prove that women in Africa are ambitious and enterprising.

Read the article to find out what challenges women in Africa are faced with and how you can help.

Misconceptions about the role of women in Africa 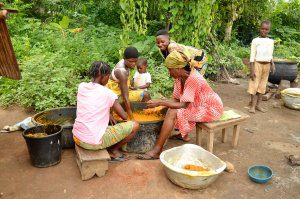 Economic history researcher Ester Boserup, in her 1970 publication “Women’s Role in Economic Development”, proves that women play a much greater role in African society than was commonly believed at the time the work was published.

There are many misconceptions about the lives of women in Africa, such as:

There are, in fact, a myriad of initiatives that strive to ensure that women have access to medical care, education, decent wages and support with family planning. The Good Factory Foundation undertakes regular activities aimed at safeguarding women’s basic needs and developing skills useful in the labour market in order to strengthen their independence and ability to make their own decisions.

The role of women in sub-Saharan African societies 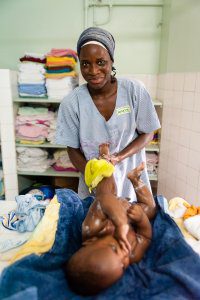 Women are the backbone of many African households. They play a vital role in sustaining society, not only by performing essential tasks, but also by caring for children and elderly members of their community.

Ester Boserup tried to show how much potential women have for economic development, especially in African countries. In her research, she found that women own land, increasingly become business owners and make important decisions on behalf of entire households.

Women in Africa have helped to improve many agricultural processes, such as weeding, preparing the soil for planting cropsand tendinglivestock. Women have also been making clothes and furniture for centuries, key items that constitute the families’ assets.

How the situation of women’s rights in Africa is changing

Urban development has contributed to the migration of women from rural to more urban areas, as is evident, for example, in Senegal. 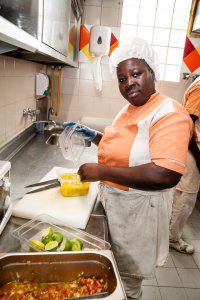 The traditional division of responsibilities in Senegal saw the role of women as homemakers. In recent decades, economic changes have led to the migration of people to cities such as Dakar, enabling women to take up jobs in such areas as trade or crafts. We run a vocational school in Dakar that enables young women to develop their sewing skills. A certificate from the Dakar school is the ticket to getting a job and a chance at financial stability.

Difficulties faced by women in Africa

Women in Africa and violence

The United Nations estimates that worldwide, one in three women is subjected to violence at least once in their lifetime. In Africa, the figure is much higher – up to 70% of African women are victims of violence. This leads to a range of health and social consequences – including mental health problems and social exclusion. 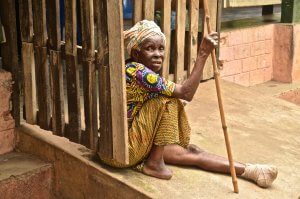 One of the reasons for the high rates of violence against African women is due to their fewer opportunities for economic independence. Despite the many laws that have been passed to promote equality of women’s rights in Africa, they are still often marginalised and denied equal access to resources that they themselves work to produce. The situation of many women in sub-Saharan countries is not much different from slavery.

Women in Africa vs. health care and family planning 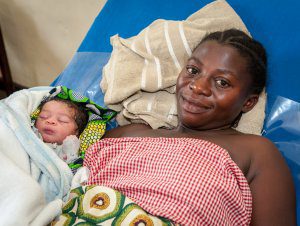 In 2015. WHO reported that African countries have the highest maternal mortality rates in the world, with an average of one woman dying every two minutes due to complications during pregnancy or childbirth. It is also estimated that around 30% of girls in sub-Saharan Africa are married by the age of 18.

Menstrual hygiene management is a clear problem that directly affects access to education.

Did you know that in some African countries, girls and young women miss as much as 20% of school each year because they cannot afford basic hygiene products? Menstrual hygiene management particularly affects girls in Burkina Faso. As many as 3 in 4 of them cannot afford to buy personal hygiene products such as disposable sanitary pads or wet wipes, and access to clean water is extremely difficult.

For them, the lack of hygiene products is not only a limitation on their access to education – it is above all a potential health risk, when they are forced to make regular use of scraps of old cloth, leaves or wads of paper. 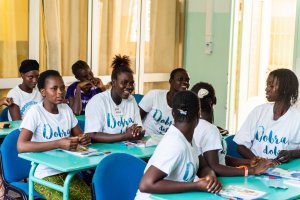 Lack of education is a major problem for women in sub-Saharan Africa, but there are some initiatives that aim to improve the situation permanently. The Good Factory Foundation has been running projects for years to develop literacy in young women and to teach a profession that will provide women with stable work and independence.

The main barrier to girls’ education in sub-Saharan Africa is not only poverty, which does not allow them to pay school fees, but also the underlying attitudes of their own families. Girls are often expected to stay at home and engage in farm work or family duties instead of going to school. Communities also believe that women’s education and independence will decrease their chances of marriage, which is still a coveted milestone in the lives of many young women in Africa.

How you can help women in Africa 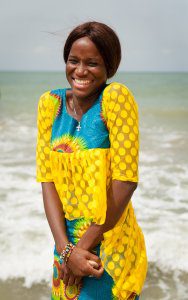 There are many ways to ensure equality of opportunities and women’s rights in Africa, thus helping them to develop their skills. You can support women through action in four areas:

Your path stone is the first step towards a huge social change in African countries and often the only chance for a secure future for dozens of women. Join us in producing Good!

Fund a day of study at a vocational school for girls

The stories of these women were rewritten 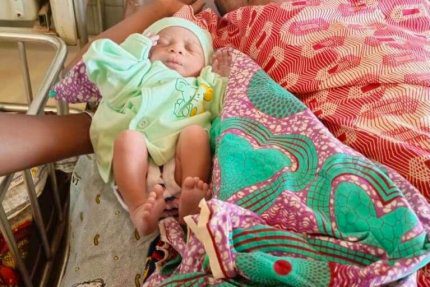 Celine has just become a mum thanks to you!

A birth on the Good Factory’s birthday! Such gifts bring us the greatest joy! As of yesterday Celine is a MUM. She gave birth to her long awaited dream baby: a healthy and beautiful daughter. “Thank you for not leaving me alone when my world crumbled once again,” Celine whispered with gratitude shortly after the […] 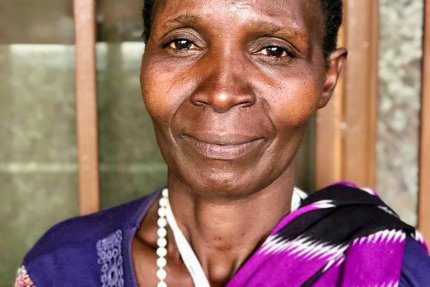 Monica’s smile shows that your commitment makes a difference

Even though we are fighting a wave of Covid infections in Congo, and the peak of the third wave is still ahead of us, we do not stop saving patients who, if they do not get help here, will not get it anywhere within a radius of many tens of kilometres. Monika is one of […] 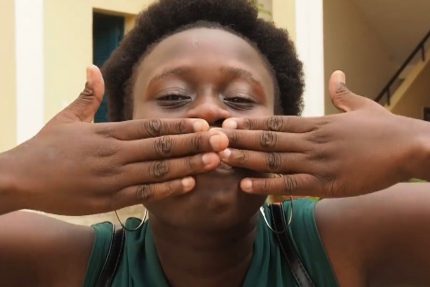 Emma is bursting with joy thanks to you!

Good Factory makes dreams come true! Do you remember Emma, a student from our school in Dakar, whose biggest dream was hip surgery? We shared her story with you on November 20. Emma’s dream was to be able to walk like other girls. She was born with a deformed hip joint and spent years knocking […]