Tragic News from the Congo

Tragic news have just come in from the Democratic Republic of Congo. On Saturday, the Mount Nyiragongo volcano erupted, completely destroying the region. This is the largest eruption in 19 years. 32 people lost their lives and more than 500 children are still missing after they were separated from their parents during the evacuation. But the worst could still be ahead of us. Authorities just sounded another alert. They are preparing for a possible eruption in the city centre.

The ground in Goma has shaken 259 times since Sunday. The strongest tremor was 5.3 on the Richter scale. The governor of North Kivu province, General Ndima Kongba, warned Goma residents that an eruption could occur at any time in the city centre or under the bed of Lake Kivu, on the shore of which the city is located. The lake is 300 meters deep and has high levels of methane. If released into the air and ignited, the resulting explosion would destroy Goma as well as the city of Gisenyi on the Rwandan side of the border. Tens of thousands of inhabitants are desperately looking for an escape route.

“People are fleeing in terror. Everyone is trying to get out of Goma, parts of which are entirely cut off from the world. Some are heading north, in our direction, making their way through the cooling lava that flooded the main exit road on Saturday. The journey is still dangerous as gas continues to seep out from under the hot black rocks. 10 people have died as a result of fumes poisoning. We’ve been driving back and forth evacuating people. I’m on my second trip now. There are still 30 children and mothers waiting there for me,” Sister Agnieszka says in a telephone conversation accompanied by the rattling of a speeding Toyota bouncing on the rough road.

The situation is dramatic and it’s difficult to predict what the next hours will bring. Hospital patients are among the evacuated. “When I was approaching the site where magma flooded the road on Saturday, I was flagged down by a man. He had just undergone surgery at one of the local hospitals when doctors told him to evacuate. I could see blood oozing from his freshly dressed wound. Of course, I took him with me, even though there were already several dozen of us in the SUV.”

Cut off from the world and, more importantly, a supply of medicine and bandages, the hospital in Ntagumnega supported by Good FActory is expecting an influx of patients from Goma in the next few days. Thanks to Good FActory we are well stocked for the moment but we’re worried that we’ll run out of supplies in a few days,” sister Agnieszka explains.

If you can, now is a great time to support us! Visit Goodworks24 where even the smallest donation counts, but make sure you do it now as we are running out of time.

You can also help by sharing news of these tragic events in Congo with others and making them aware of how urgently we need their help today. 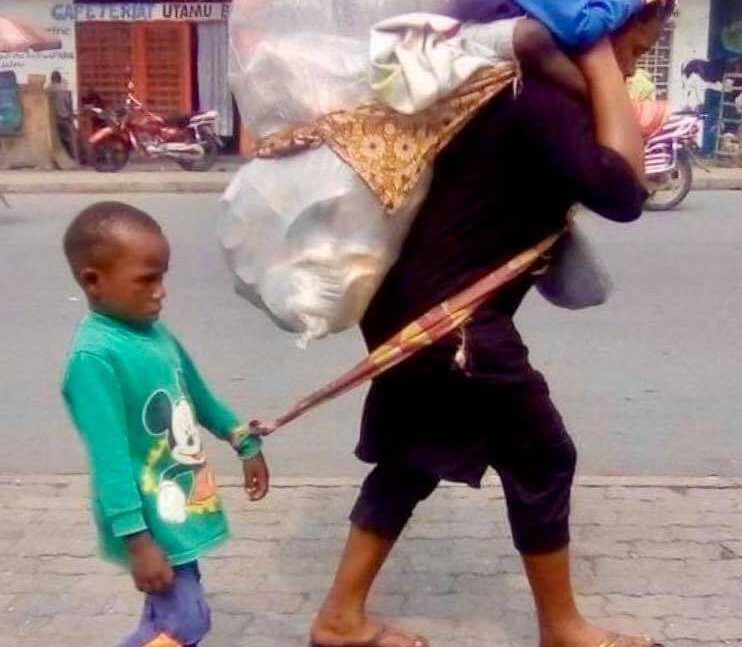 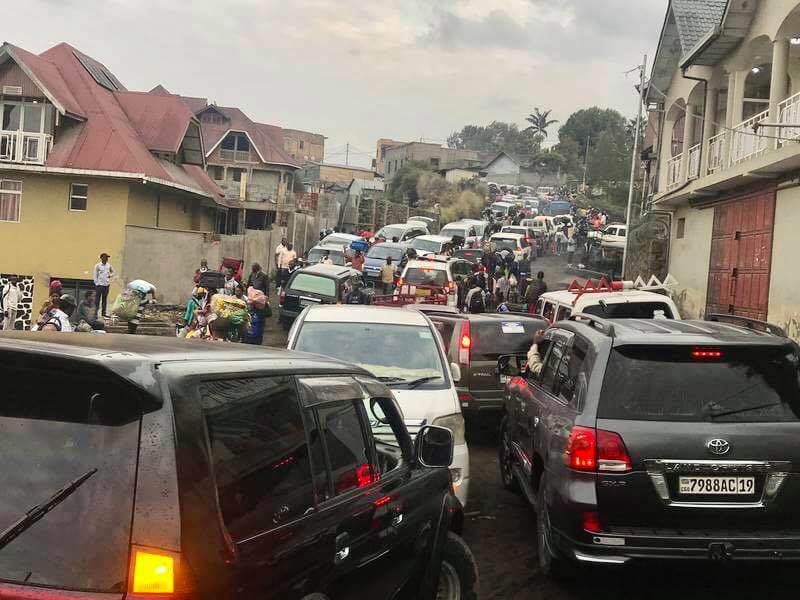 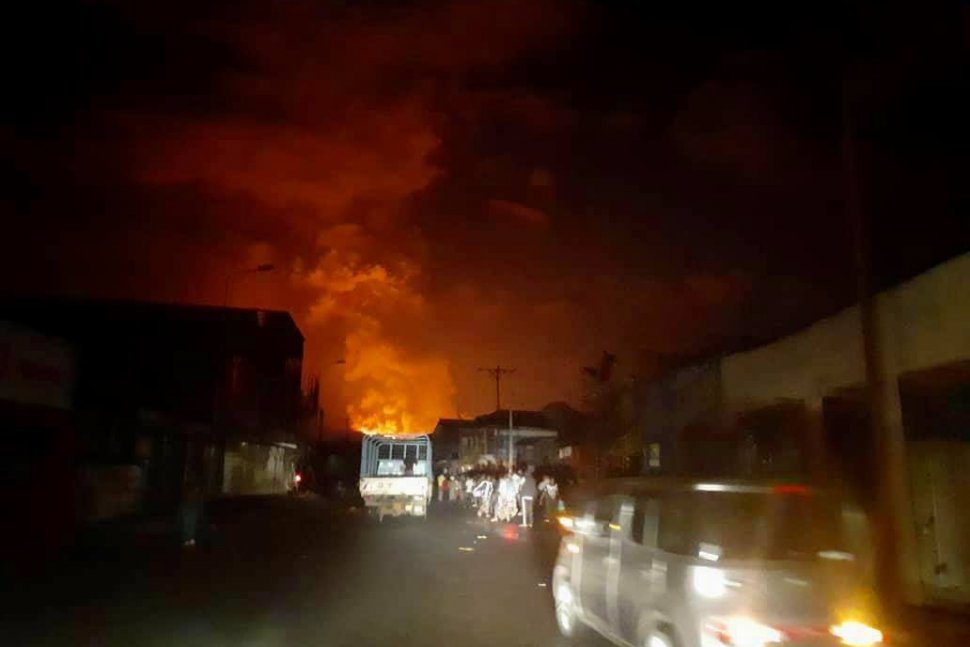 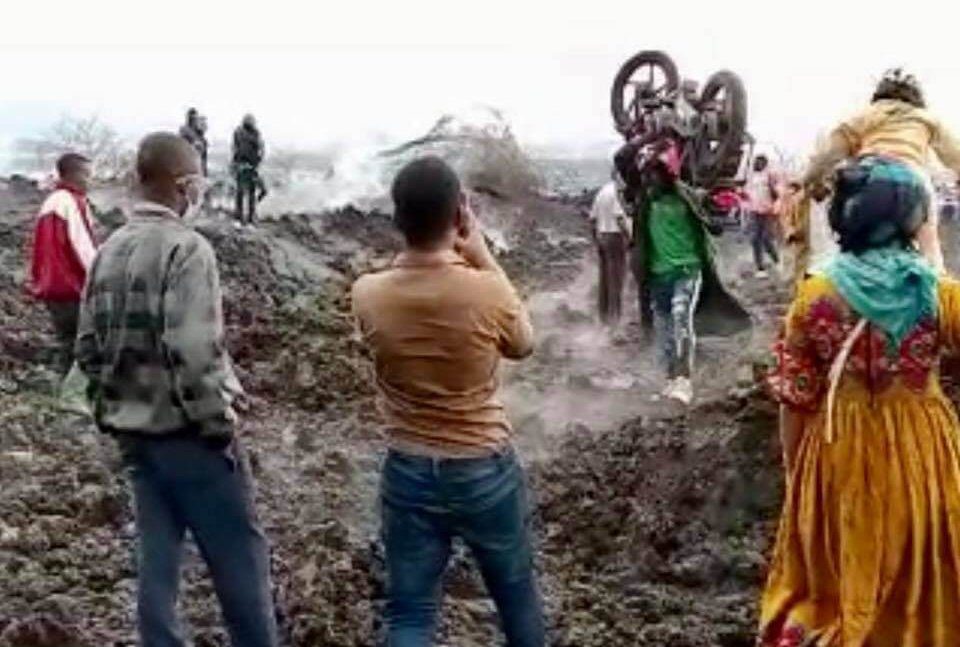 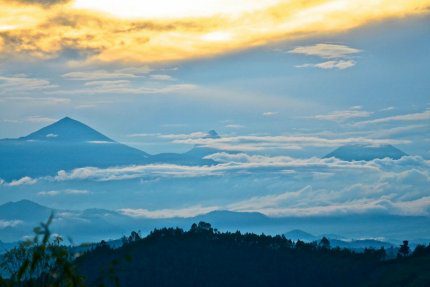 Coltan, gold and diamond deposits are a curse for the Congolese

“People pray that no more mineral deposits are discovered here. For the locals, their presence is a curse – a source of constant bloodshed in these lands,” says Sister Ania Nowakowska, who a few days ago had to evacuate from our hospital in Ntamgugenga, Dem. Rep. of Congo. It had already become very dangerous back […] 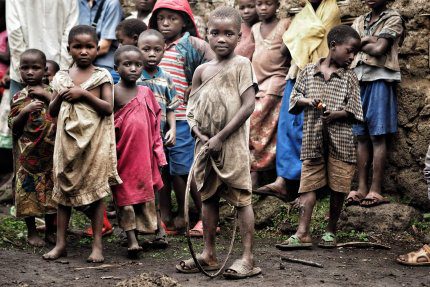 The mission in Ntamugenga had to evacuate

“It’s a very difficult decision. When you know that the whole village is looking at you with scrutiny and in your decision whether to leave, they are making predictions about what will happen next. It’s as if the missionaries know more, that they know the maps and the strategy of the rebellion that is advancing […] 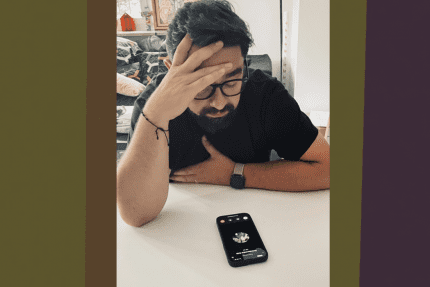 Think of Congo today – the fighting is continually under way

This is one of the most important conversations I have had in recent times. Sister Ania Nowakowska and all the hospital staff are standing fast in the rebel besieged Ntamugenga. Extraordinary people who are displaying the highest heroism. They know that if they were to leave, the hope of hundreds of hospital patients and thousands […]