Fabric scraps, tissues, toilet paper, cut-up nappies donated as gifts or, at the most desperate moments, simply nothing. These are some of the alternatives to feminine hygiene products that Lebanese women have had to resort to when the price of sanitary pads has skyrocketed.

When we think of people struggling with poverty, a lack of access to food, to clean water, to baby formula comes to mind. Few of us think of something as basic, as regular as women’s monthly needs for menstrual hygiene products.

Looking at Lebanon, which is in the midst of one of the worst economic crises in the world since the mid-19th century, the concept of people living in poverty takes on new meaning. Today, it is no longer just people without a livelihood or with a minimum income, but also educated girls and women working in banks, companies and various institutions whose salary, due to the rampant inflation in the country, does not allow them to buy such basic products as sanitary pads.

In Lebanon, the average cost of menstrual hygiene products has increased as much as fivefold in less than a year, reaching a staggering 35,000 Lebanese pounds in some places, the equivalent of $24 according to the official currency exchange rate. At the same time, the value of the average middle-class Lebanese’s income, which stood at $450 in 2019, fell to $40. Such a draconian jump in prices has led to a situation where today, according to the Lebanese organisation Fe-Male, more than two-thirds of women in Lebanon have difficulty accessing menstrual hygiene products. For them, it is a choice between food and menstrual safety.

This choice can have further devastating effects in the long term, preventing girls from attending school, forcing women to take breaks from work and exposing them to disease, shame and rejection. Currently 13% of women worldwide struggle with this issue.

At the Good Factory we believe that universal access to menstrual hygiene products is a basic right of all women, protecting their dignity. That’s why we are asking you today to visit GoodWorks 24/7 and to buy at least one pack of sanitary pads, so you can make sure that some women in Lebanon don’t have to face the humiliating choice of food or menstrual safety when they go shopping.

Fund essential medicines for the people of Lebanon

Fund basic medicines for the people of Lebanon 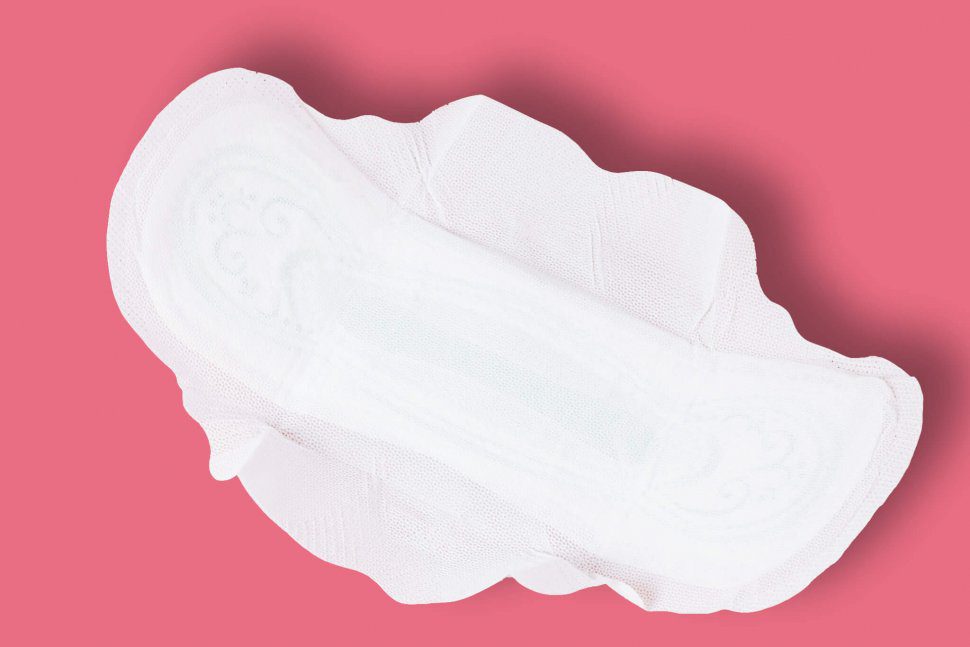 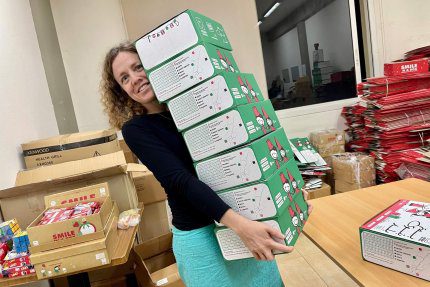 At the Good Factory we produce good not only at Christmas

“After a tornado strikes, you know that you will be left with nothing. You assess the extent of the damage, you make a plan, you start all over again. In Lebanon a tornado passes through our lives every day.” says Mirna, the creator of the Smile in the Box campaign. This year she will give […] 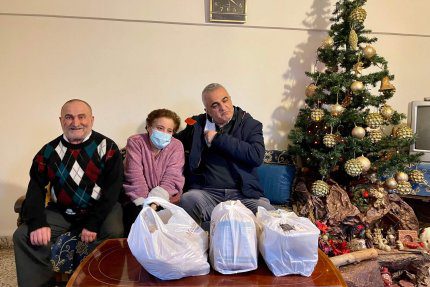 “I set the alarm clock for one o’clock in the morning to turn on the laundry. I wake up and check whether there is electricity. If there is, I turn on the shortest cycle before the lights go out again,” explains Agnieszka, a Polish woman living in Lebanon for over 20 years. “We have electricity […] 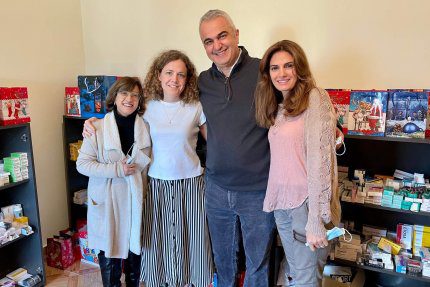 We are in Lebanon because our friends need us very much

We landed in Beirut in the middle of the night. The city, once called the “Paris of the Middle East”, looks deserted today. Against the cloudless night sky it is difficult to make out the outlines of tall buildings shrouded in darkness. Across the country, there is no electricity for an average of 22 hours […]