Pope Francis visited the refugee camp in Lesbos today. Standing among the residents of Moria 2.0, he made an appeal to the whole world to always put the dignity of any individual above all else.

He deplored the use of common funds to erect barriers. “Problems are not resolved and coexistence improved by building walls higher, but by joining forces to care for others according to the concrete possibilities of each and in respect for the law, always giving primacy to the inalienable value of the life of every human being,” he said.

“It is easy to stir up public opinion by instilling fear of others. Yet why do we fail to speak with equal vehemence about the exploitation of the poor, about seldom-mentioned but often well-financed wars, about economic agreements where the people have to pay, about covert deals to traffic in arms, favouring the proliferation of the arms trade? Why is this not spoken of? The remote causes should be attacked, not the poor people who pay the consequences and are even used for political propaganda.”

The Pope also thanked all those who care for migrant people. The Good Factory is on the island all the time! Meals for the sick, pregnant women and children leave from the Home for All kitchen every day. In addition to providing emergency aid, we also sponsor the educational project School for All in the camp. Outside the camp, we teach refugees to farm and give them jobs in the agricultural project Homeland.

Today we want to encourage all of you to make the commitment that Pope Francis has asked of you and fund at least one hot meal for a refugee.

Donate lunch for a refugee in Greece

Buy a building block for the olive oil mill in Lesbos 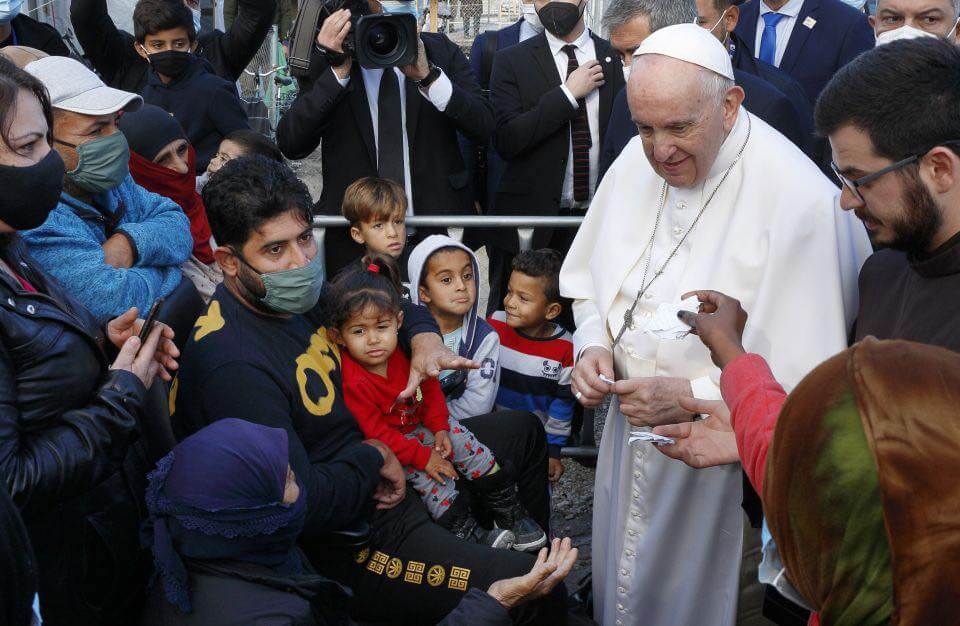 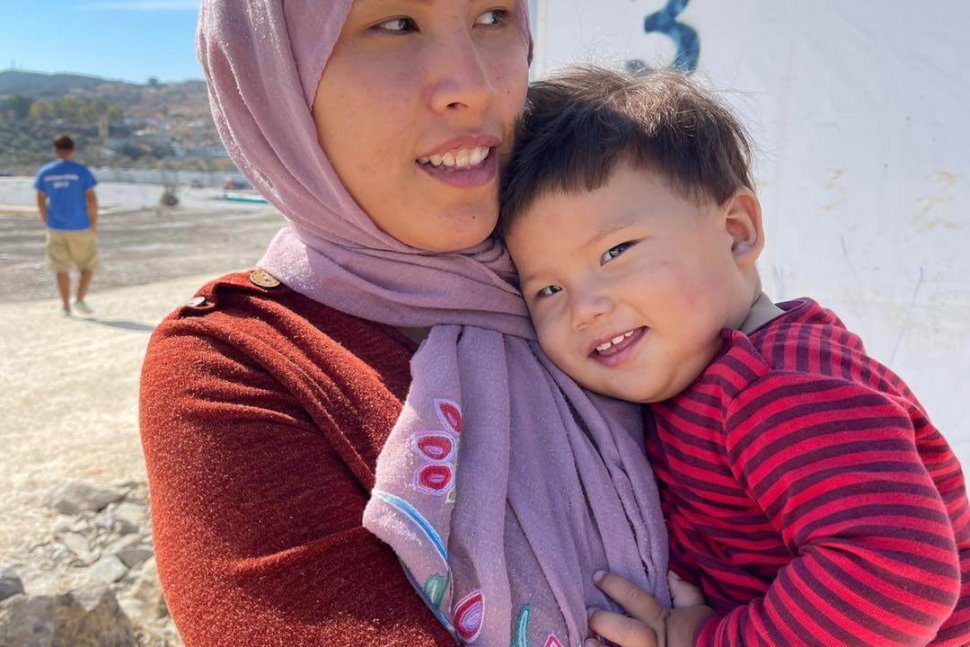 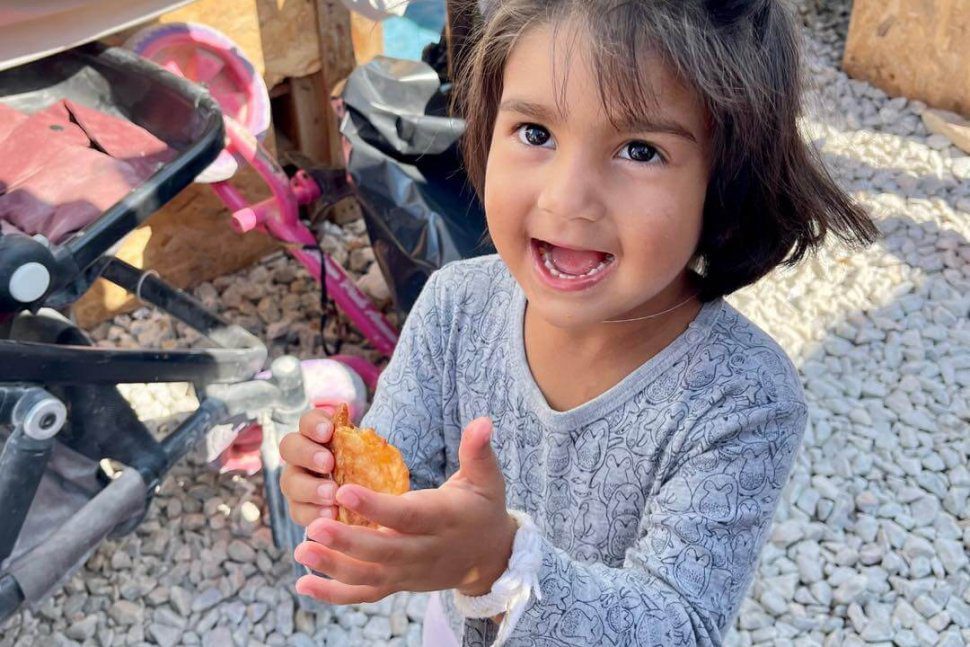 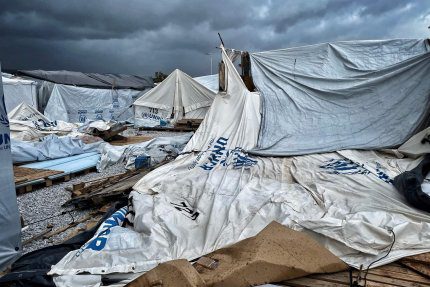 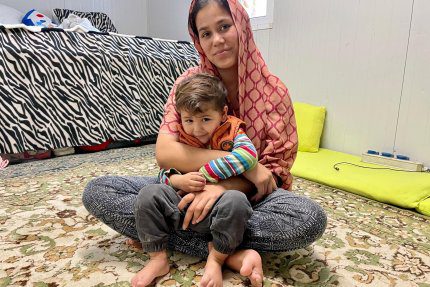