Let's help Katerina and Nikos in their beautiful mission

Faizah, for the first time that evening, gazes into the eyes of Paula – a Home for All volunteer – and pulls open her coat. Seeing what she has brought with her, Paula rushes to help.

It is a chilly autumn evening of 2015. A dinghy comes to the shore of the Greek island of Lesbos. It is dark out on the beach. The only things gleaming in the moonlight are the hands of the newcomers, covered in gold jewellery. These are their sole possessions. Their homes, their jobs, everything they have acquired so far, have been left behind when they fled from the bombs falling on their cities. Nikos remembers the horrified looks of these drenched people as if it were yesterday. Shortly after the incident, he and Katerina, with whom he used to run a small Greek taverna, decided to completely change their lives and feed the hungry who landed on the island’s beaches every day.

On that fateful evening, Faizah, a 20-year-old Syrian woman, also disembarks from the overcrowded dinghy. She does not raise her eyes. She does not want to greet anyone. She clutches her soaked coat tightly. She doesn’t know if she can trust anyone, because for the past months she hasn’t been able to do so. Faizah does not understand why the smugglers took the engine from the boat on the open water. She hid everything of any value to her under her turquoise coat. The wind picked up and the waves flooded the boat, where the refugees had spent a total of 17 hours without food or drinking water.

“This is not like running away to a better future, it’s like jumping out of a window for fear of fire,” says Nikos.

An hour later, all the passengers of the ill-fated journey go to Katerina and Nikos’ restaurant. They need to get warm and eat a hot meal. Nikos and Katerina are ready – they have been preparing food and welcoming newcomers every day since the crisis began. The volunteers, meanwhile, are trying to make contact with the refugees and learn their stories.

Faizah does not want to talk. She stares at her feet for another hour, refusing to take off her completely soaked, cold coat. She looks as if she has seen the most horrible things imaginable in life. Paula does not leave her side for a moment, reassuring the girl that she is now safe.

All of a sudden, it turns out that the coat had been concealing a six-week-old baby. Its skin is so blue that at first everyone thinks it is too late for rescue. They rush to help and start gently rubbing the baby’s skin until it becomes a healthier colour. Within moments, someone runs to the shop to buy some milk, while someone else calls the doctor.

The child only survived because Katerina, Nikos and their volunteers were on site. Had they not been on the beach that evening, nothing could have been done.

Katerina and Nikos have plenty of such stories to tell. They do not like to boast about how many people owe them their lives. They do not give many interviews. They always say that you have to act, not talk. The memories live on in them. They remember every pair of hands that took a meal from them and every person who, overcoming the fear that they no longer had any friends in this world, finally gave them their trust.

Katerina and Nikos create a home for those who have had to leave behind homes of their own. Their help has no boundaries, except for the financial ones of running Home for All. Please support them in this beautiful mission.

Help develop a school in the refugee camp 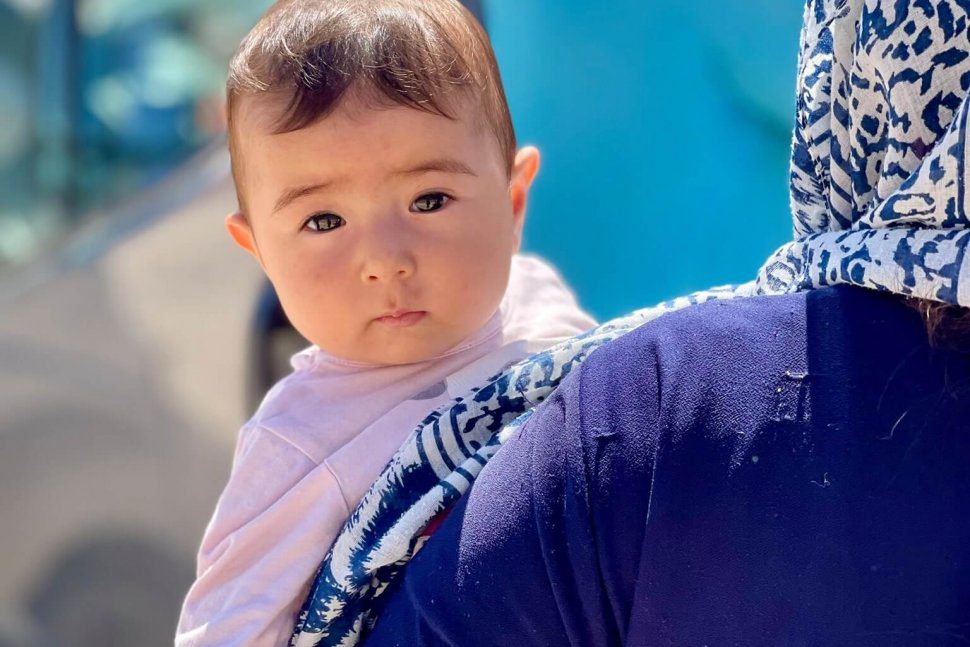 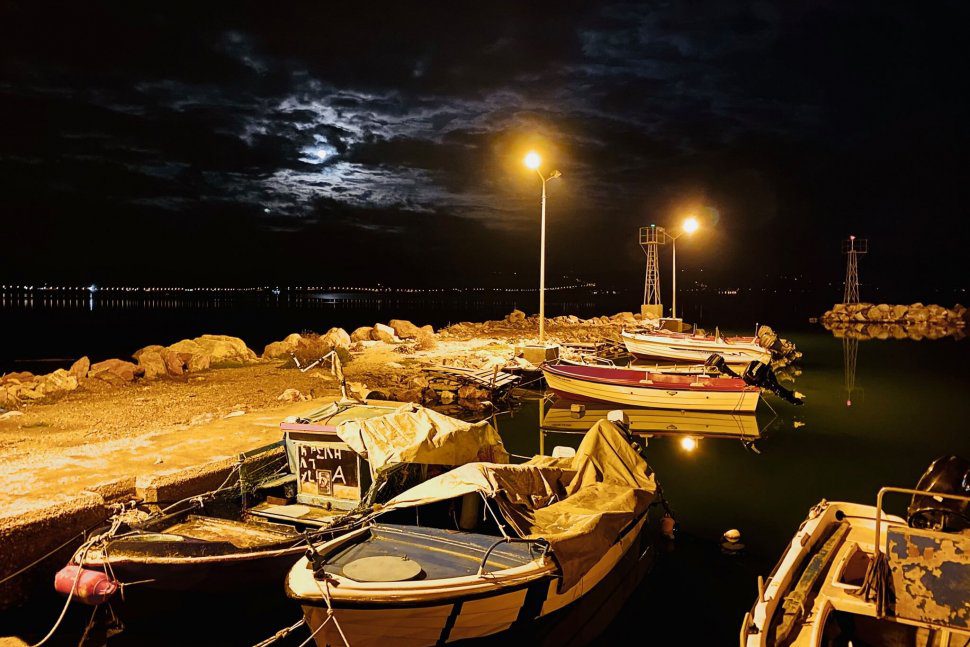 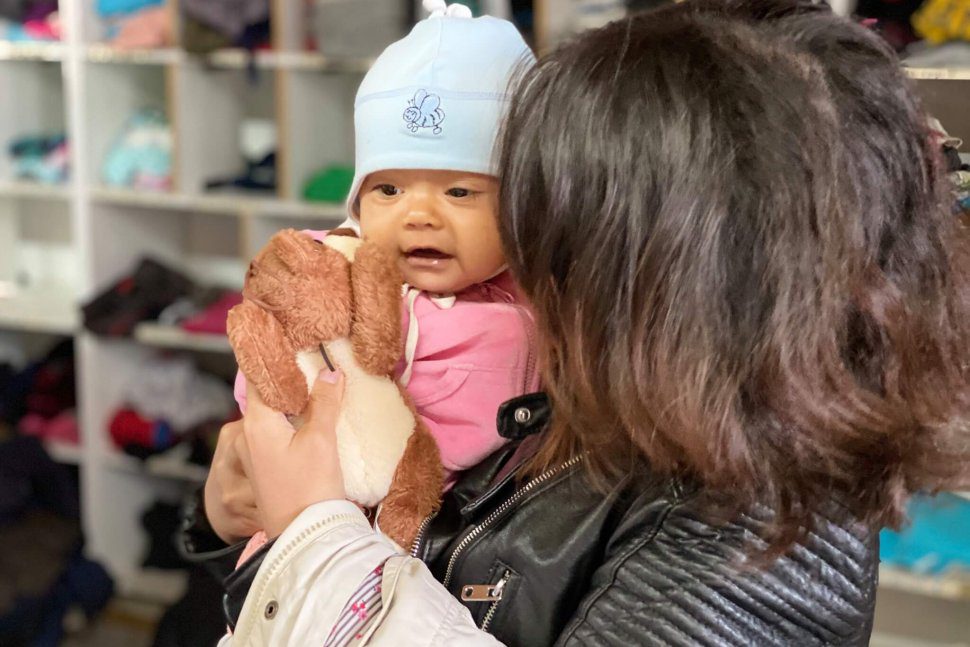 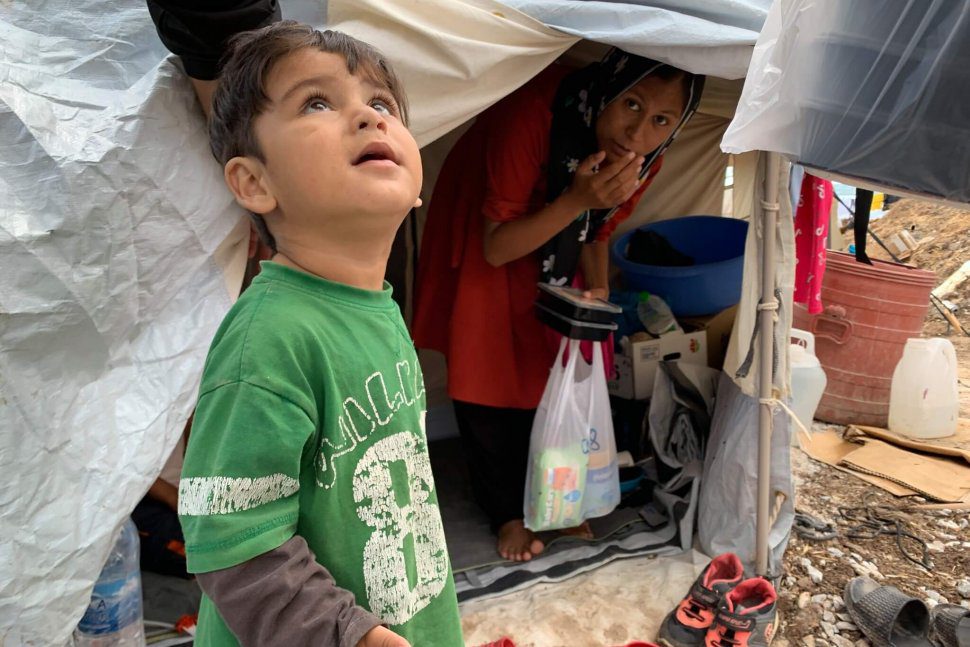 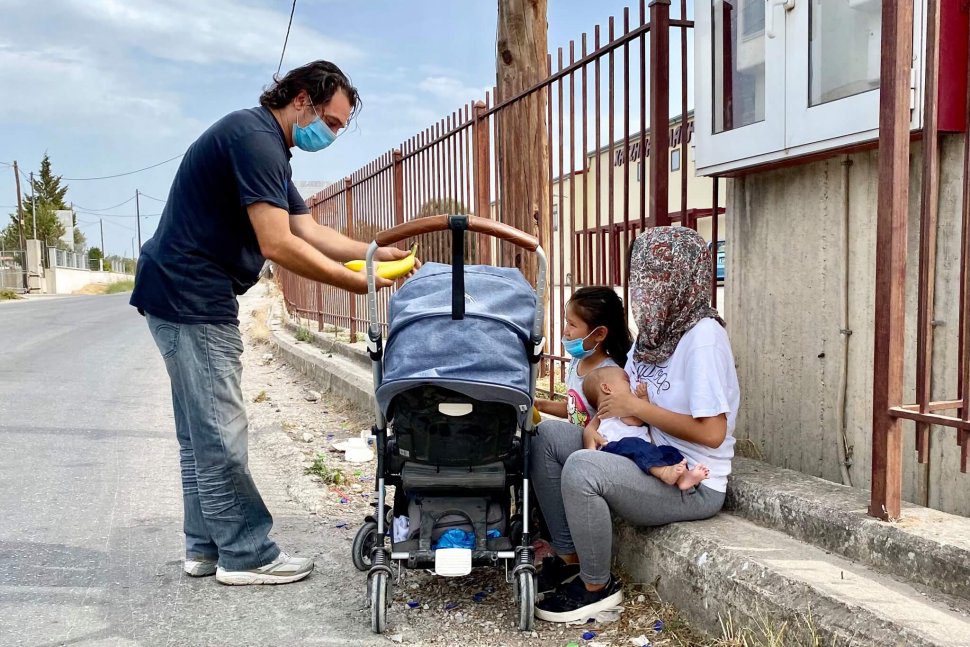 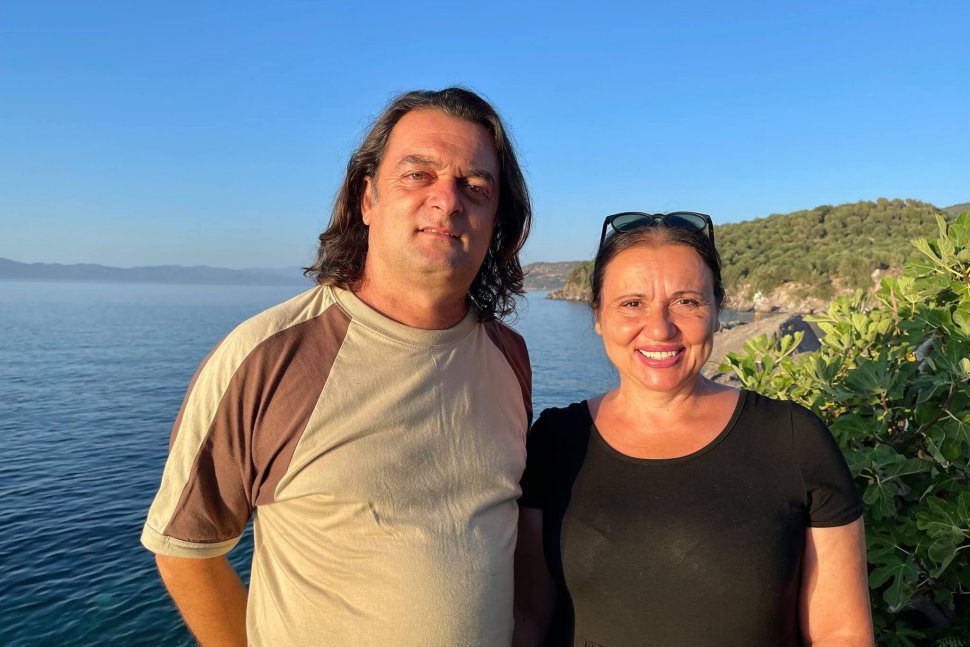 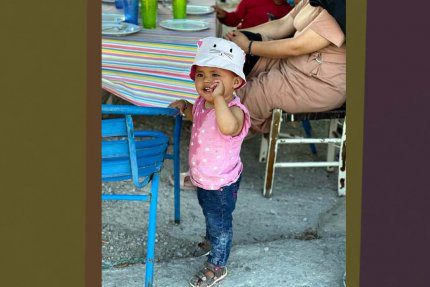 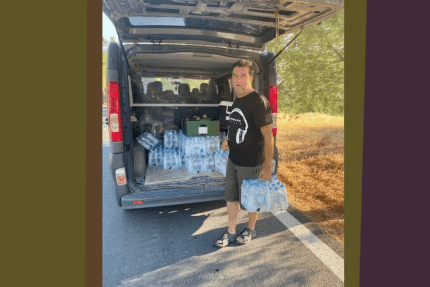 Greece is in flames!

Greece is in flames! For several days now, fires have been consuming the forests on the island of Lesbos, threatening further villages. And although at the moment the flames seem to be under control, the situation is still serious. Can you guess who is helping the firefighters? You probably won’t be surprised to learn that […] 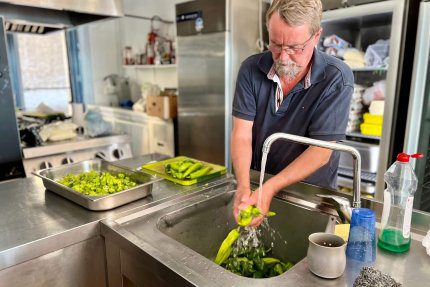 The Good Factory, together with Home for All, provides work for refugees on the Greek island of Lesbos

In a few days, it will be three years since the Good Factory started a project on the Greek island of Lesbos. During this time everything has changed here. The Moria camp, where we started our work, has burnt down and the new one, which was supposed to be temporary, has become a home for […]