Home for All kitchen operating at full speed

Home / Blog / Home for All kitchen operating at full speed

The kitchen at Home for All has been operating at full speed since 7:00 am. Hundreds of meals are wheeled out every few hours. We are feeding children, adolescents and adults. Today, the only meals they received were thanks to your support! Now that they’ve been, yet again, displaced they will be forced to spend the night in the suburbs of Mitilini. We plan to deliver meals to them in the morning. We are also taking care of other needs but feeding hungry mouths is the most urgent priority.

Just before sunset, new flames appeared at Moria. It seems like someone really wants to make sure nothing is left behind. As we’re writing this, we can hear gas cylinders exploding from afar.

The government spent all day discussing the situation with European leaders and decided that all children and teenagers registered at Moria, a total of more than 600, would be transferred onto the mainland. The first group will leave Lesbos at 5:30 pm, the next one will be flown out at 10 pm, and two more groups will leave tomorrow morning. Today Katerina and Nikos met up with the children they’ve been feeding for months, if not years. They brought them one last warm supper and said their goodbyes. Many of the children are afraid. They do not know where they’re going and what’s going to happen to them. One of the children confided in Katerina that he’s always wanted to go to Europe but after the traumatic events he experienced on the island, he’s worried about the future and fears he will never have a place in this world to call home.

In addition to the 600 children being transferred onto the mainland, there are about 400 who weren’t officially residents of the camp due to lack of space or because their registration hadn’t been finalized. They are camping out in the olive groves surrounding Moria. The government is preparing two camps for those refugees. Authorities are setting up tents  next to Home for All to temporarily house those who have nowhere to go but in a few days conditions could likely get worse than they were even in Moria.

According to officials, the real number of unregistered children and adolescents will become clear in a few days once they register at the new camp. In addition to unsupervised children, there are also many single mothers who need support. Thanks to the complete overhaul of the kitchen at Home for All, it has the capacity to feed many, while Katerina and Nikos and their wonderful team will distribute our help to the most vulnerable. We are hoping that the numbers of hungry and afraid people will get smaller by the day.

HOW YOU CAN HELP:

MORIA BURNED DOWN. HELP US SAVE THE YOUNGEST RESIDENTS OF THE GREEK CAMP! BUY A MEAL FOR A REFUGEE! 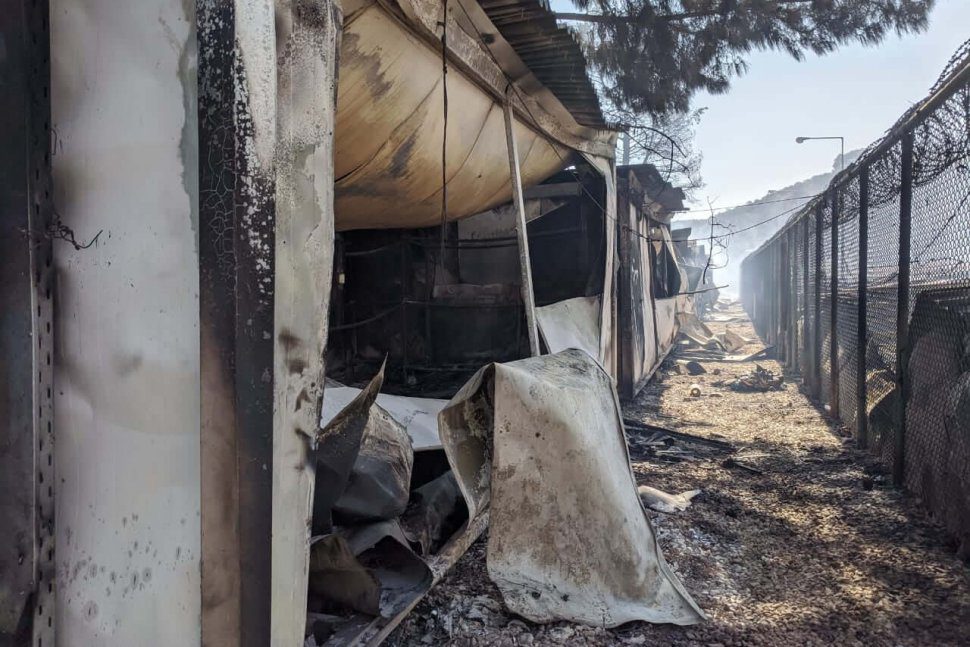 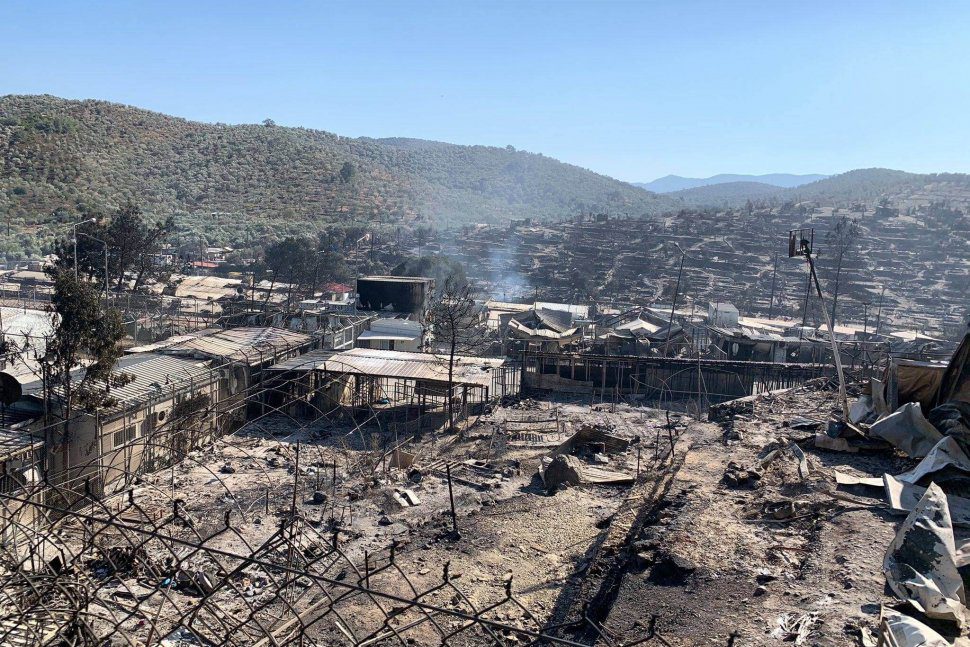 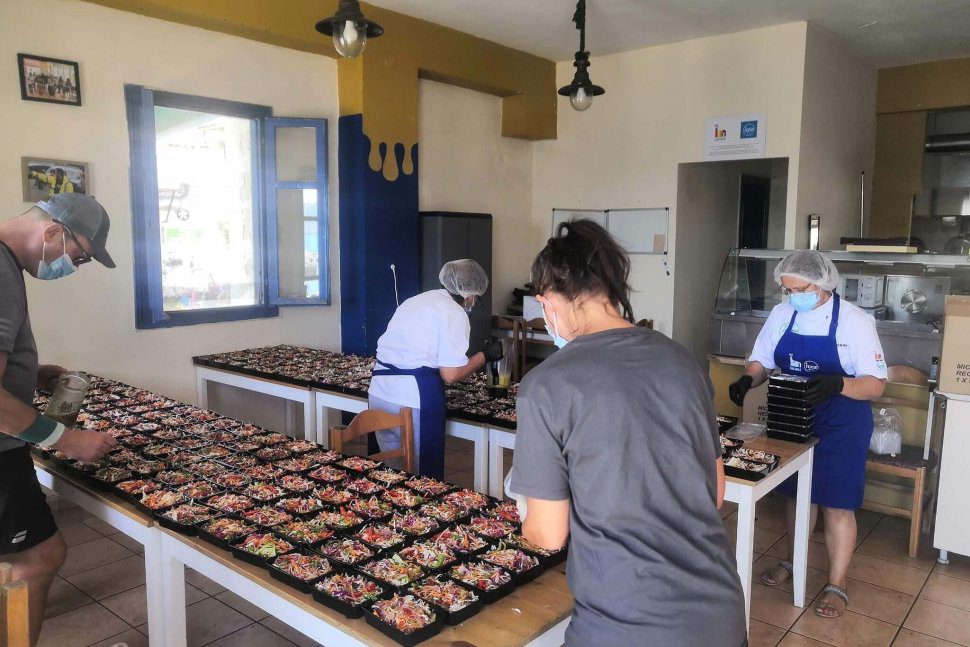 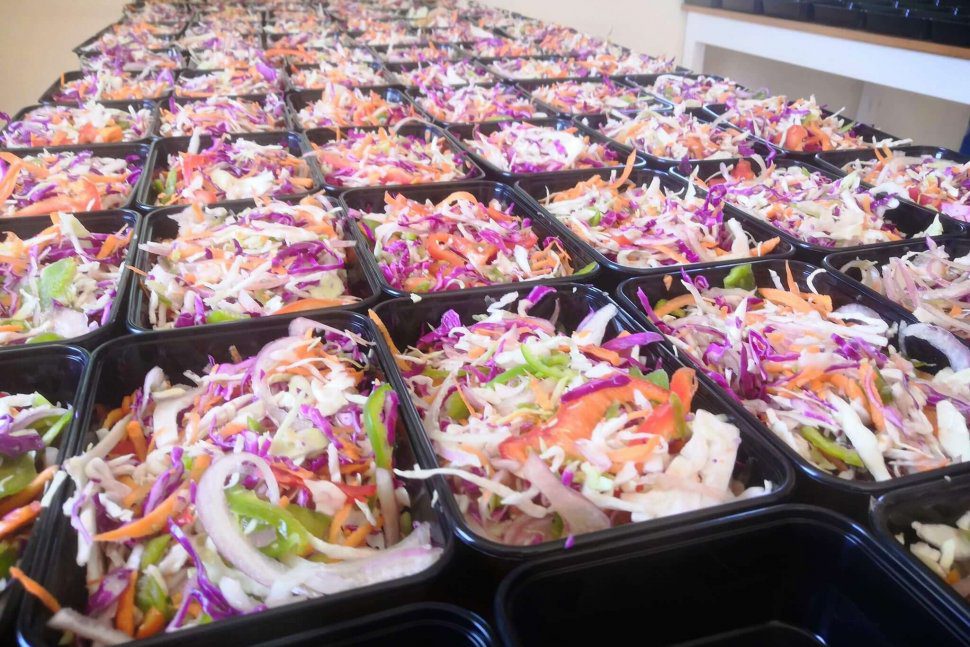