Victoria's family thanks you for your support

Home / Blog / Victoria’s family thanks you for your support

“When I cook for the other refugees, for a moment I forget what we had gone through … the images of hiding and running away disappear … ” says Victoria, who with her family miraculously escaped from Russian tanks.

Less than 2 weeks after the outbreak of war, her children and their families arrived in Bucha near Kiev, where Victoria lived with her husband and elderly mother. Here, in a small village near the forest, they hoped not to be hit by the rockets that had reduced their flats in the city to rubble. “The further away from the city, the safer,” they kept telling themselves.

This was the case for a while. After a few days the shells started falling on Bucha. The continuous attacks would intensify at night. There was no way to stay in the house and everyone took shelter in the cellars. “At first I thought it would end soon. But after a few days, Russian tanks rolled out into the streets. Their barrels were aimed at our houses. The Russians were afraid that we would start resisting.”

Electricity, water and gas were turned off in the entire area. Victoria would leave the shelter with trepidation during the brief moments of peace to cook some food by the hearth. She had to be very careful about the smoke from the hearth, which could give away her family’s hiding place. They had no chance of evacuating. They were too far from the road. With small children and an elderly grandmother, they would not get past the Russian army.

Cut off from everything for several days, they waited in the cellar for help. They were saved by their grandmother’s old phone, which suddenly showed a weak signal, and soon after, Victoria’s friend called with instructions on how to reach the nearest Ukrainian army unit. They set off immediately. They walked through the fields, carrying the elderly grandmother in their arms, even though she asked them to leave her behind because she was delaying their escape. They kept on going.

Finally, they made it! Victoria’s family reached Ukrainian soldiers who helped them get out of the village. With the help of a man they met on the way, who took the whole family (13 people!) in his car, they reached Kiev. From there they travelled by train to Lutsk, where they were received in one of the reception centres. It was to this place that the Good Factory shipment arrived last week with first aid items, including food, hygiene products and clothes for the children.

“Thanks to you, my family received the most necessary things. We literally had nothing. Now we are slowly beginning to organise our life here”, said Victoria with gratitude, who from the very first days was involved in helping to cook dinner for the other refugees in the centre.

Two days ago bombs fell on Lutsk, 2 km from the reception centre where Victoria’s family took refuge. This time they did not flee. “We will stay here to win this war and then come back and rebuild our home,” Victoria said as we were saying goodbye.

Join our fundraiser to “Help Ukraine!”

Donate a warm blanket for a migrant from Ukraine 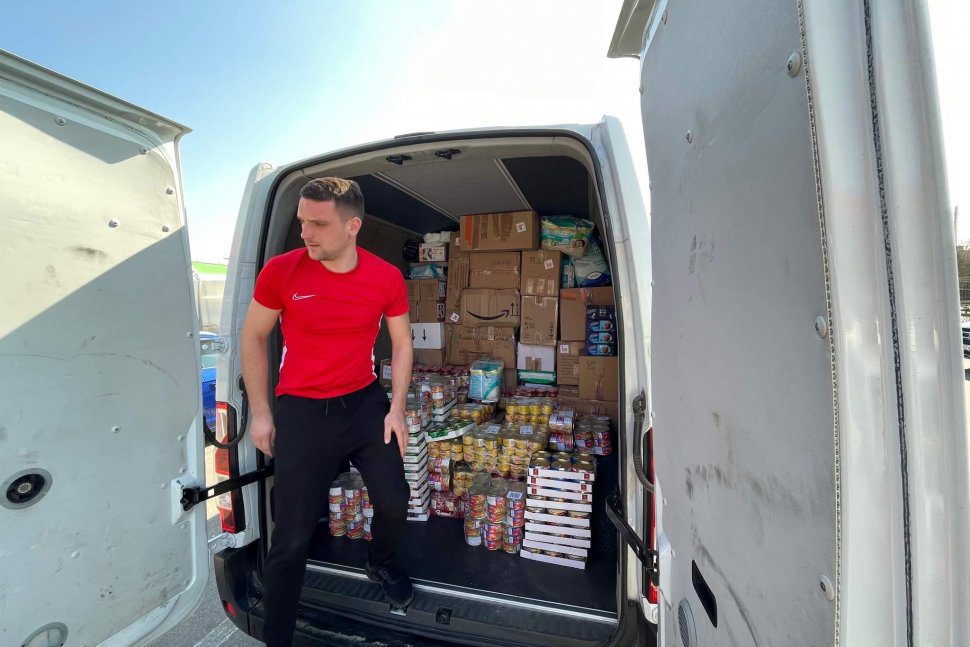 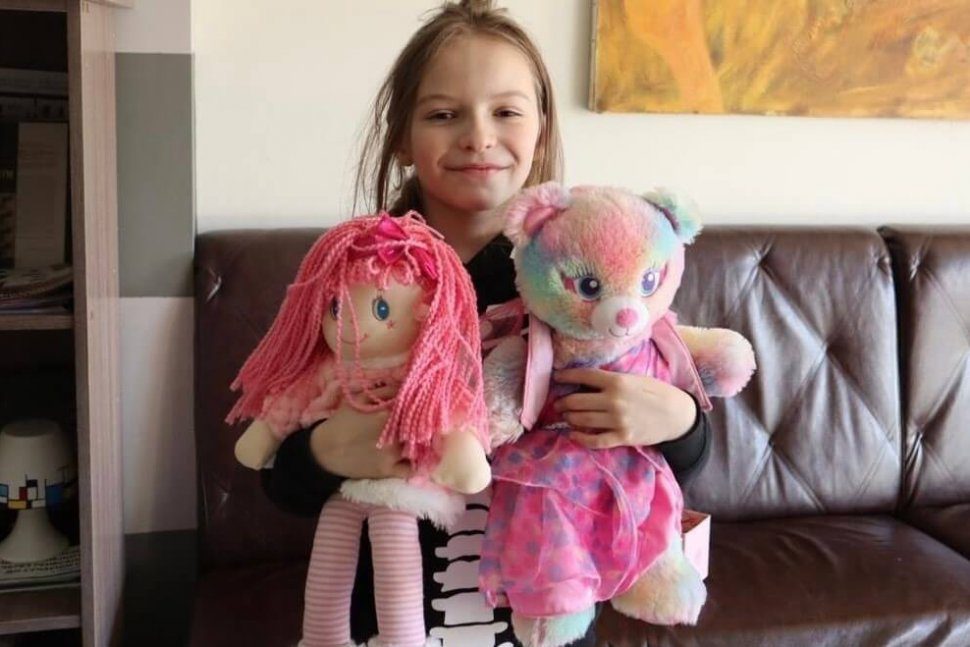 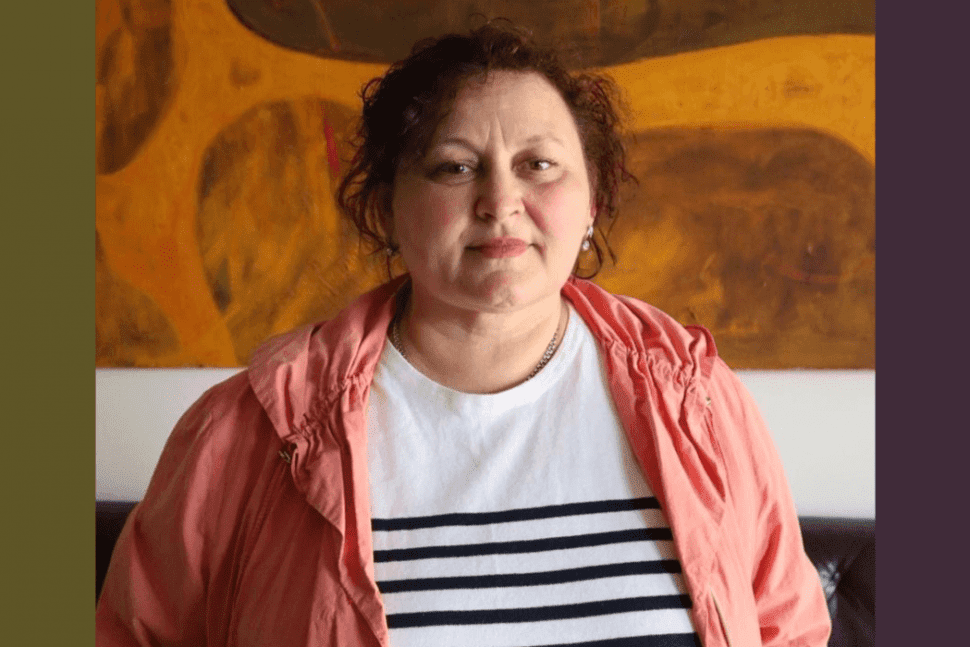 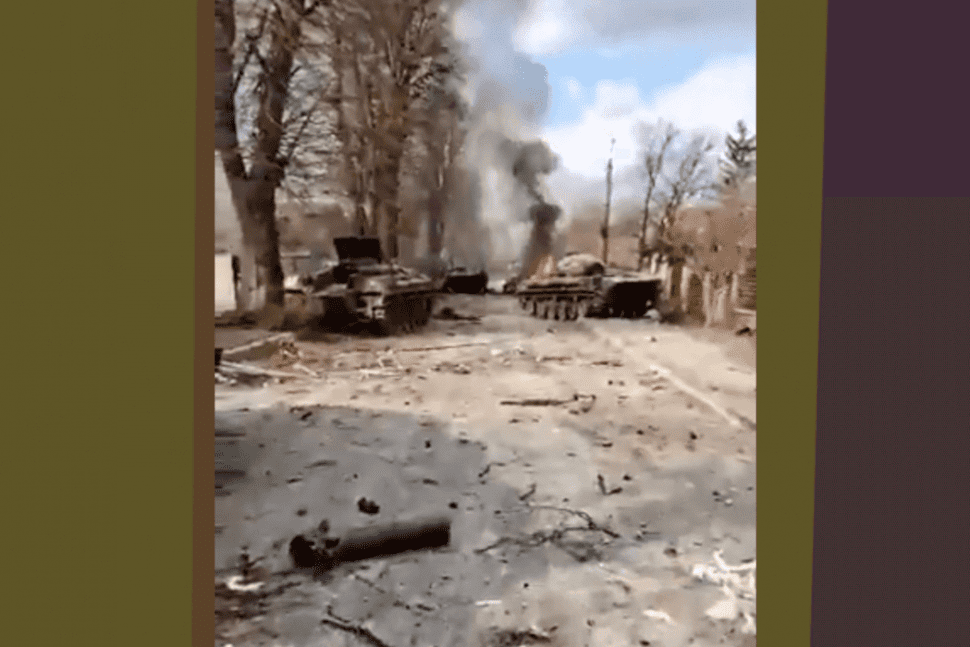 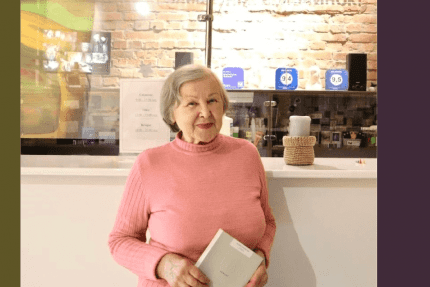 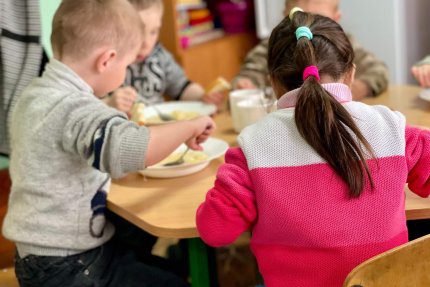 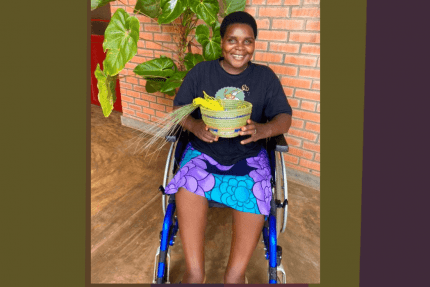