Produce good with us!

Home / Blog / Produce good with us!

Resuscitation, three days under oxygen, hypothermia, hypoglycaemia, ulcers and bedsores, and finally malaria – all this Huruma endured very bravely. It was as if he knew that there were thousands of people in Poland supporting him in his fight for life.

For the first time, we can say that there is a huge chance that we will not lose him. Huruma’s blood test today shows clearly less inflammation – his white blood cell count has dropped by 40%!

The sores in his mouth, typical of hunger disease, still cause pain and problems with sucking, so we patiently – every two hours – give him small portions of milk by spoon. His mother, through malnutrition, is not yet able to feed him and her milk is like water. Thanks to your support, he is gaining strength with each passing day – 26 wonderful people donated funds for food for single mothers fleeing the war, which allowed us to feed the woman well. We are giving her nutritious gruel and fish and we are confident that she will soon be feeding her baby on her own.

The humanitarian crisis we are witnessing in the Democratic Republic of Congo is solely the result of fighting between the rebels and the army. None of the refugees wanted to abandon their homes, fields or animals. No one wanted to put their children in such danger. As usual, the biggest victims of the conflict are the most vulnerable – pregnant women, mothers with small children and the children themselves. No help has arrived for weeks. You have been there with us since the beginning of the armed conflict.

For us, PLN 15 is the price of a slightly overpriced coffee in a popular chain store – for them, it is a therapeutic meal for a child with a hunger disease, medication for malaria, hospital care and a building block for life-saving equipment such as an ultrasound or an infant warmer that saved little Huruma’s life. Donate a therapeutic meal for a child with hunger disease and produce Good with us!

Donate a meal for a child with hunger disease

Donate a bag of blood essential for transfusions

Donate a meal for a single mother fleeing war 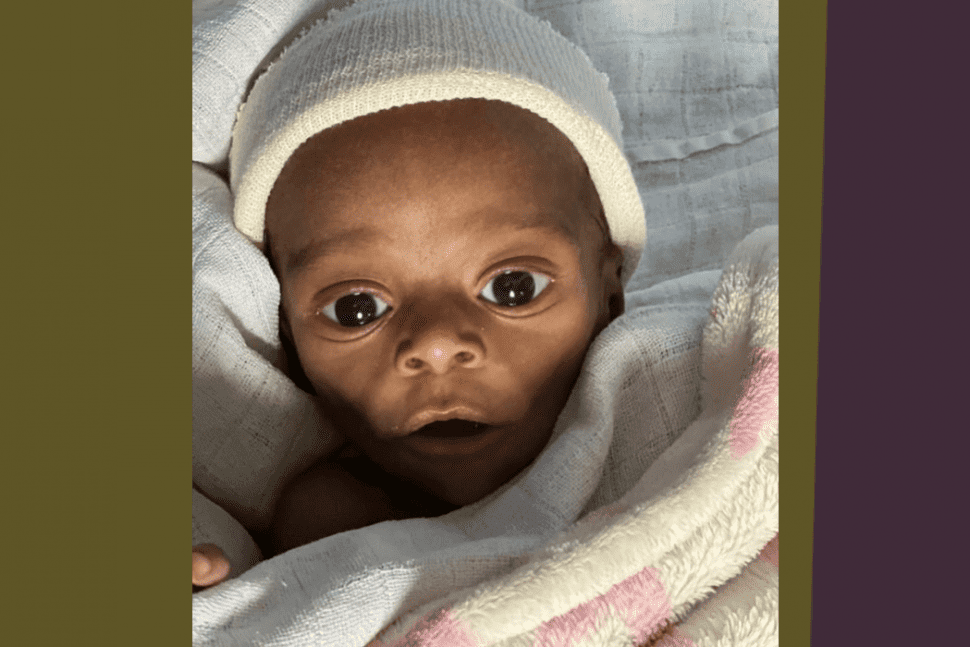 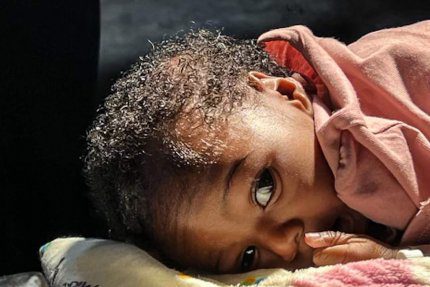 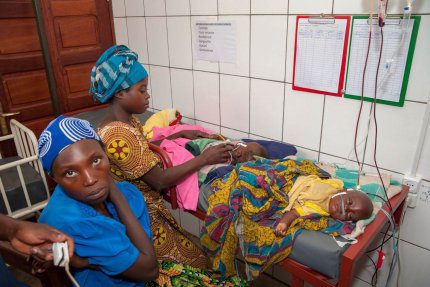 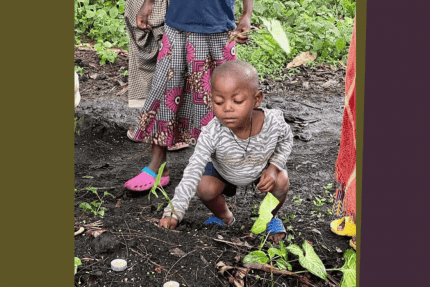