Ruth recently started working in the garden in Gourcy. With her husband and six children, she had fled her home village in the north of the country, a blank spot on the map and an area plagued by vicious jihadist attacks.

Over the past 12 months, 617 terrorist attacks in northern Burkina Faso have claimed the lives of 2,029 people, mostly civilians. Over a million residents of the provinces bordering Maili and Niger have been forced to flee their homes. This makes Burkina Faso the country with the fastest growing refugee population after Syria and the Democratic Republic of Congo. Desperate people migrate south towards the capital, leaving behind the farmland that sustained their families. They take their children but are unable to bring any material possessions with them. As a result, nearly 15 percent of Burkina Faso’s population has been left with nothing to eat.

Add to that the economic collapse caused by the pandemic and crop damages resulting from climate change and the number of people who have lost food security has tripled. Today, 3.2 million people in Burkina Faso are at risk of starvation.

“Criminals terrorized our village every few days. At night, any noise would make us run out of the house and hide in the bushes. To this day, when I hear any noise at night, my heart starts beating like crazy,” the woman recalls.

Ruth’s husband also works in our garden. For both of them, coming to Gourcy and being included in the Good Factory project was the equivalent of winning the lottery. Here they can work, which is the most important thing to them. The sense of security they have here makes up for the fact that they had to leave everything behind and start their lives over.

Ruth’s biggest wishes are safety for her family and an education for her children so that they grow up to be smart and kind individuals. 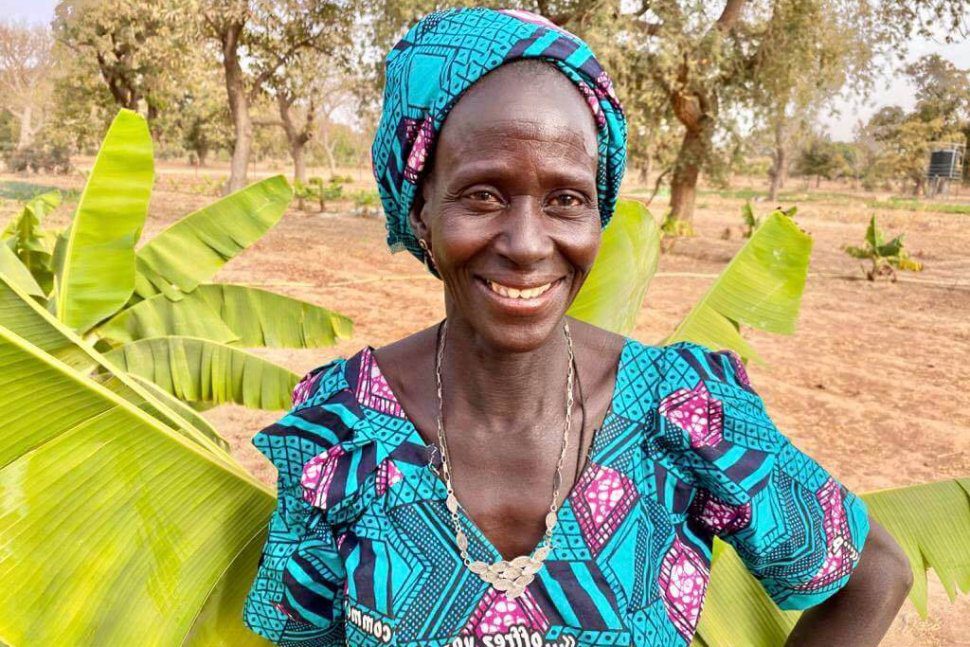 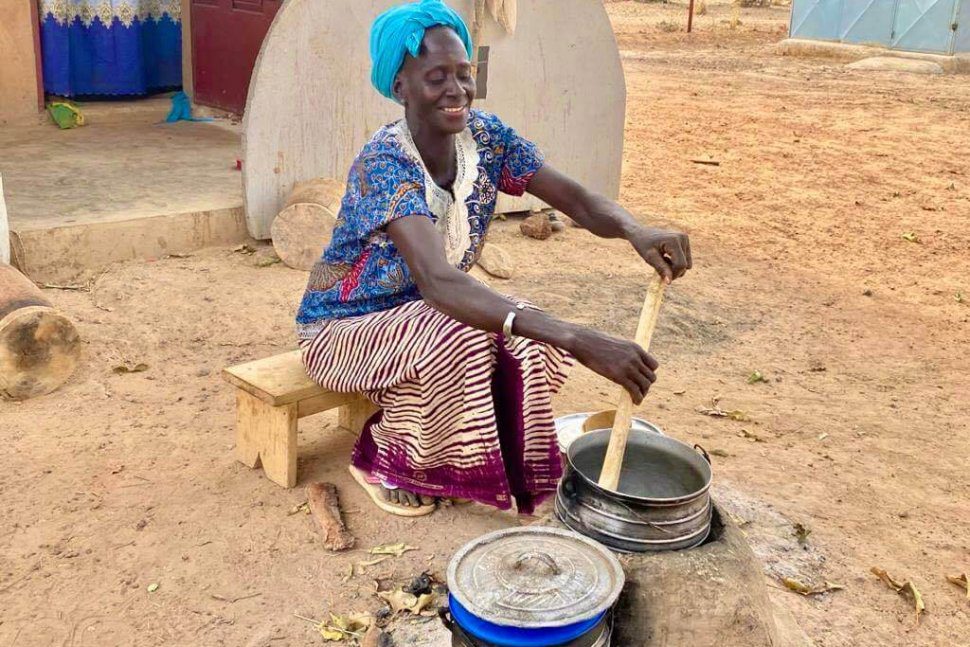 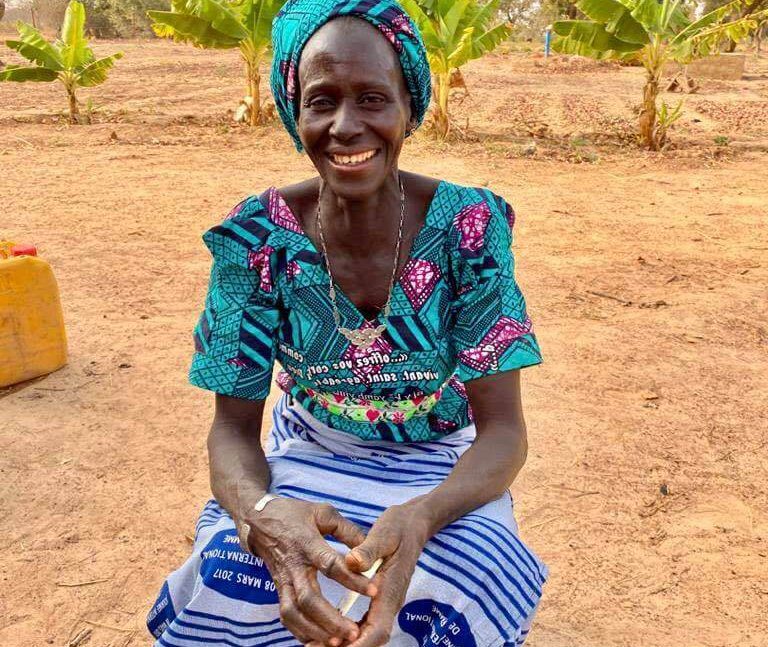 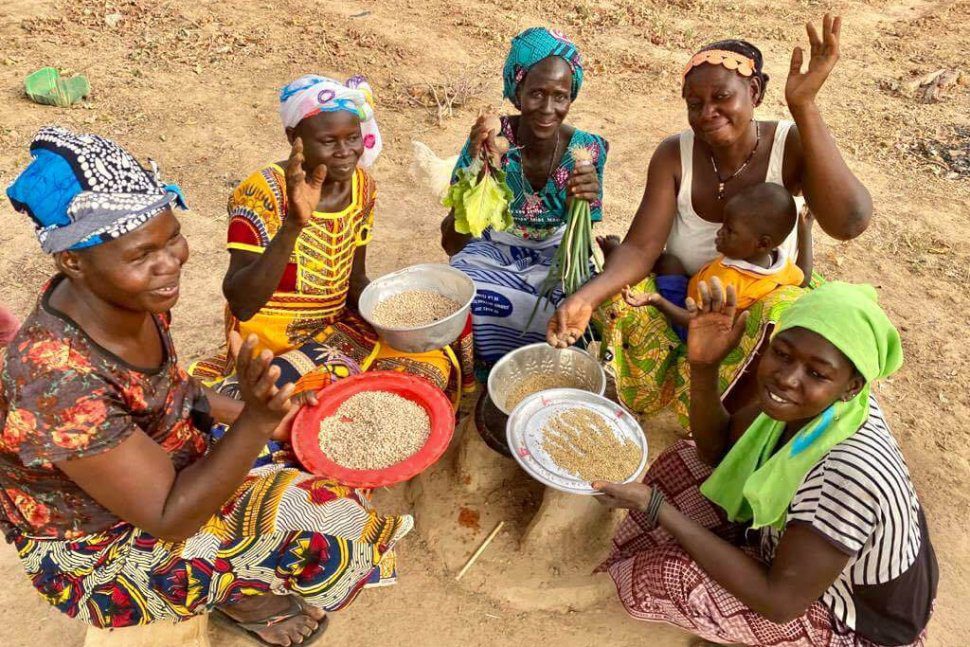 Learn more about our work in Burkina Faso 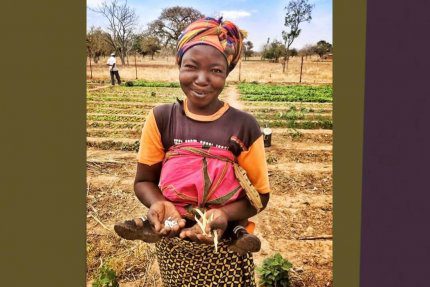 Disturbing news is reaching us from the capital of Burkina Faso. A few days ago we lost contact with Gosia Tomaszewska. Yesterday, we managed to speak on the phone for a while. As a result of growing protests by citizens against the presence of French troops in Burkina Faso, the authorities have cut off internet […] 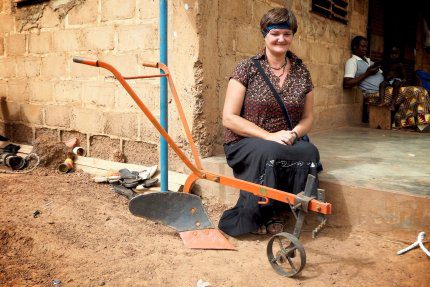 Change a lot with very little

We may have different views on Europe’s migration policy, but one thing is clear – the hungry, those who are cold or who are living in fear must be fed, warmed and given safe shelter. The village of Gourcy in the northern part of Burkina Faso, where a small agricultural cooperative has been developing for […] 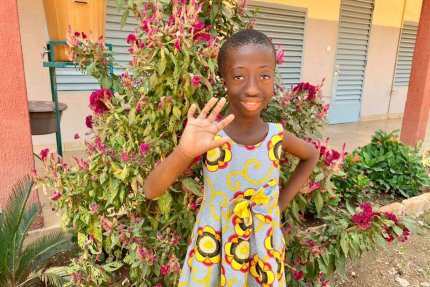 There’ s hardly any need to introduce this gorgeous young lady to you. You have already made one big dream come true for Marie Claire. Four years ago, thanks to you, the girl started walking. You financed her operation on a deformed knee joint and a trip to a neighbouring country for treatment. Today, the […]