Help to people in a homeless crisis

Homelessness remains a major social issue in Poland. Tens of thousands of people living on the streets experience social exclusion. At Good Factory, we believe that every person, regardless of their past, has the inalienable right to dignity and respect.

care packages with sleeping bags, coats and shoes to the homeless

ROOF OVER A HEAD

In 2019, we launched the Polish project Roof over a Head that completely overturned the way we help homeless people. Our first line of order is to help participants move into their own apartment, and only then do we start helping them solve the problems that led to homelesness in the first place.

We’ve partnered with the country’s leading experts on this project – Medics on the Streets (Medycy na Ulicy), an organization that helps people in a homeless crisis headed by Ania Jastrzębska, a trauma therapist and street worker. Just one meeting was enough for us to realize that we have similar values – we both understand that a roof over one’s head is one of the most fundamental human rights.

The first participant in the project to move in was Wojtek, a veteran whose life on the streets was the result of many incredibly difficult, traumatic life events and misfortunes. Ania met him at the main train station in Warsaw. She was able to gain his trust and convince him to start therapy. Wojtek was ready to face the problems he’d been running away from for so long. At Good Factory, we decided that he should not live at train stations and in shelters anymore, and rented an apartment for him.

One year later, Wojtek returned his keys on his own. A year is all it took for him to restore relationships with his family, find work, settle past obligations and get back on his feet. We’ve welcomed a new resident in his place, Marek, who’s already shown a tremendous amount of strength and determination in his fight for a new life. Thanks to you, he can sleep safe and sound in his own four walls!

We’ve already rented a second apartment in this project and are helping yet another individual get their life back on track. With each of the participants, we set rules and determine the duration of their stay. Our goal is to help them become independent by gradually taking responsibility for their lives.

Wojtek has paved the way. He’s proven to everyone that the project is effective, and that it’s never too late to turn your life around.

We’ve been helping Warsaw’s homeless deal with the extreme challenge of surviving the harsh winter. We hand out care packages with warm shoes and down coats. We also support the needs of local shelters and supply them with mattresses, underwear and clothing.

Make a donation towards renting an apartment for a homeless person

Buy a care package for the homeless

Support our efforts with regular small donations of 5 PLN 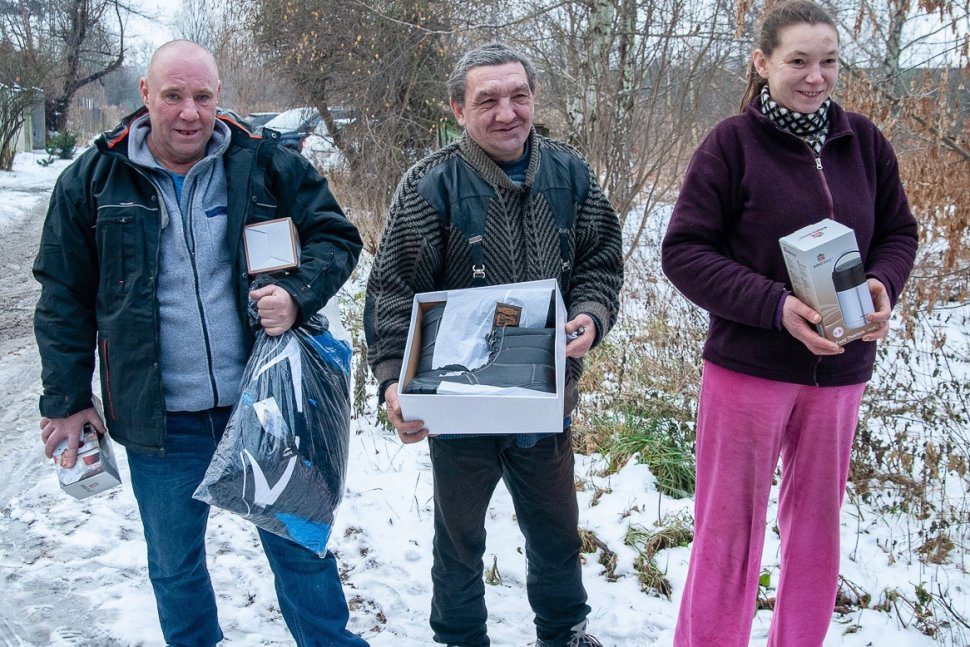 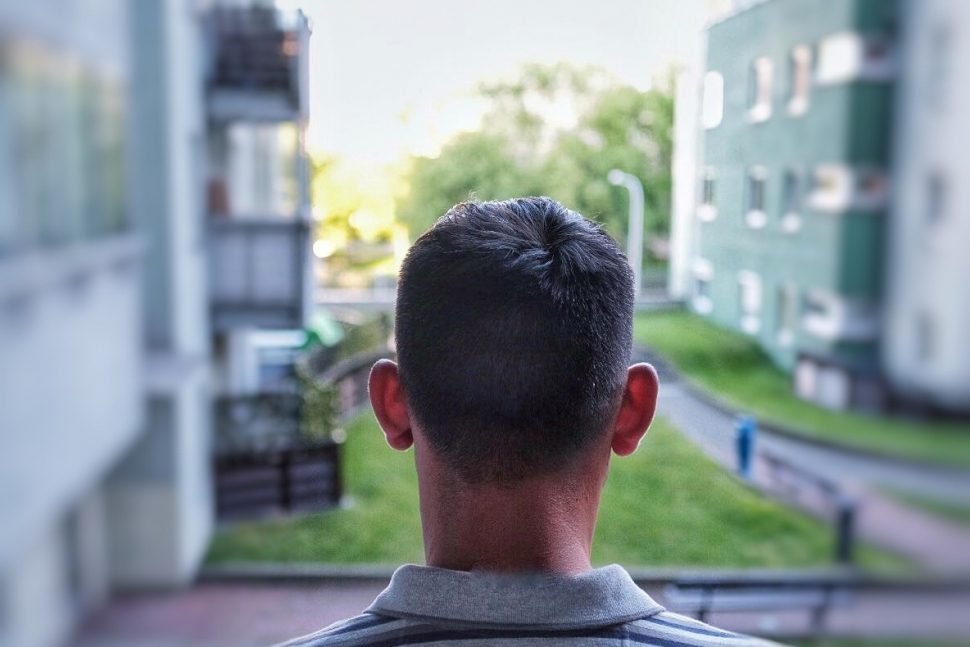 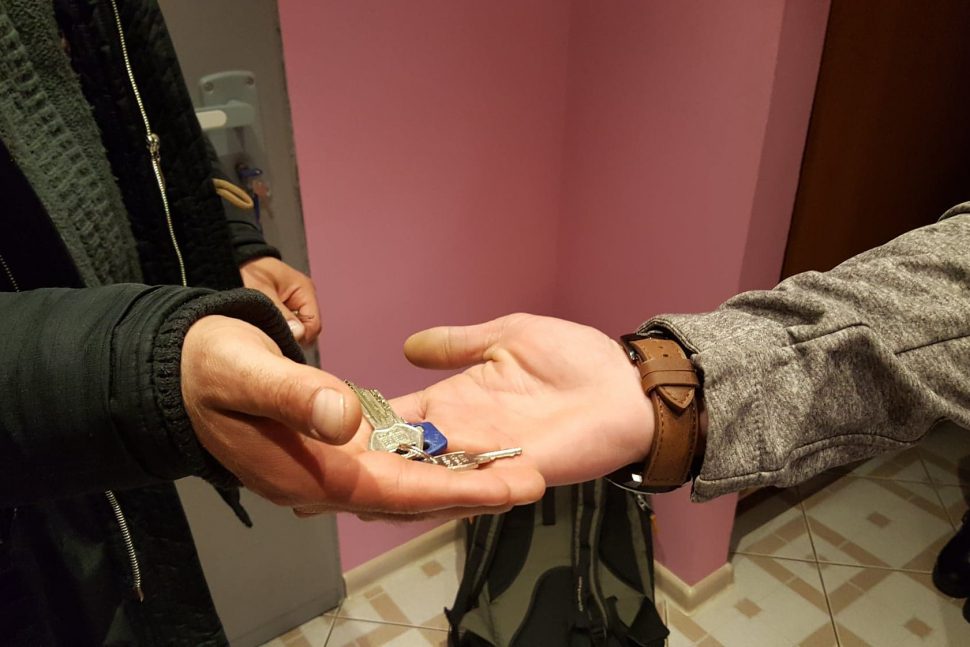 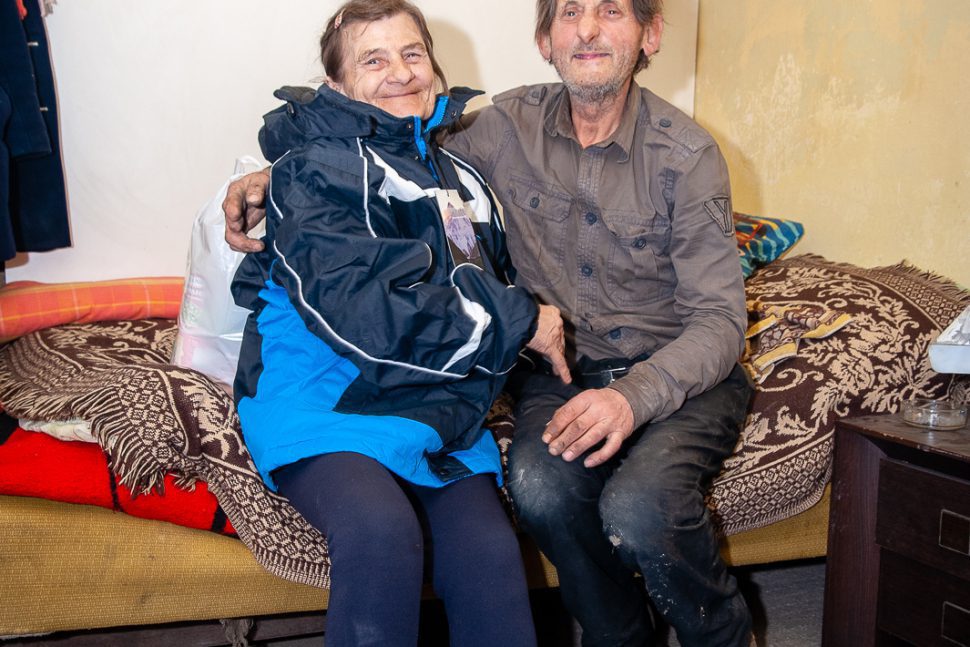 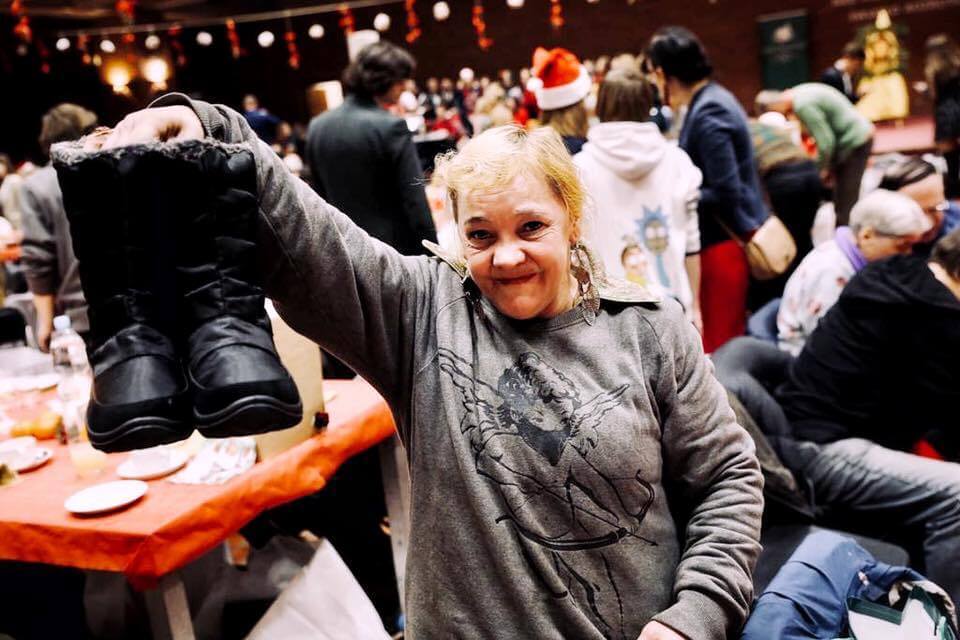 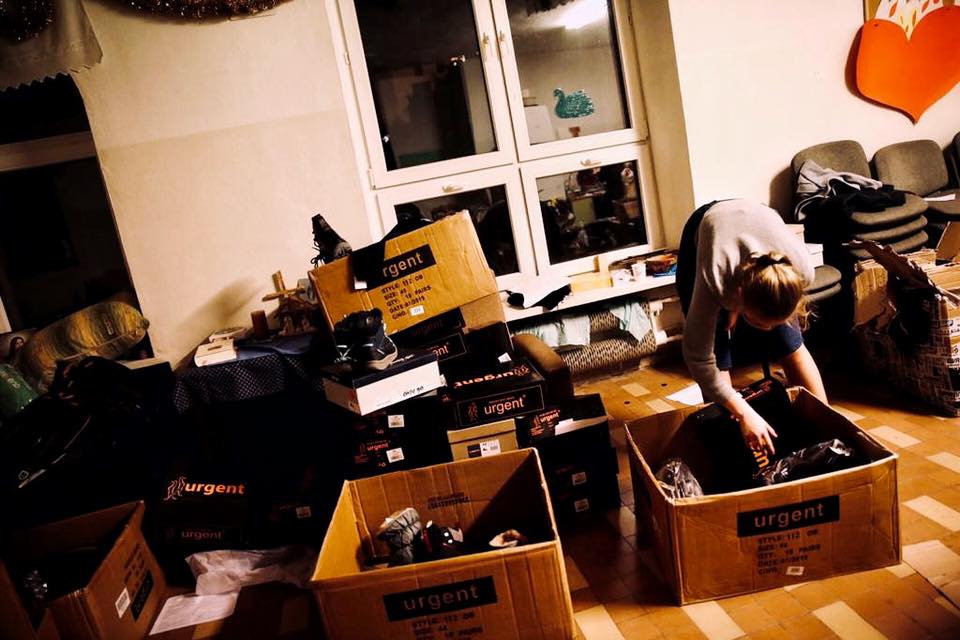 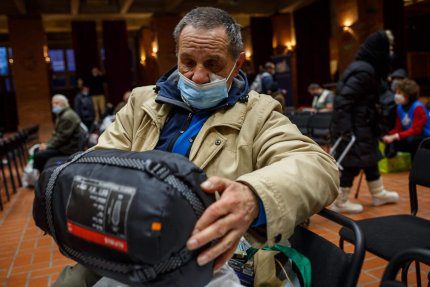 You saved 150 people this winter

You saved 150 people this winter. We would like to put it less pompously, but the truth is that thanks to you, as many as 150 people experiencing the crisis of homelessness have received sleeping bags, warm boots and winter jackets. That is 135 PLN for each of these people, which can mean the difference […] 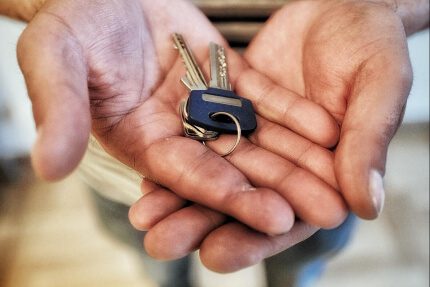 The projects we work on around the world have taught us to think outside the box. While constructing a community center for children in Bangladesh, we were surprised to see that local builders started construction by working on the roof. We wondered about the foundations and walls but once the first monsoon rains started, we […]