“The hell is surely empty now, all devils are in Rwanda” said one priest about this beautiful, small, hilly country 20 years ago, when he witnessed the genocide. The genocide, which was talked about around the world, which has still remained in the hearts of Rwandans like a thorn…

We don’t want to contemplate the evil or write stories about what it’s like to strip people of their dignity. We want to help the sisters, who work so hard every day to give them back their dignity. The Polish congregation of Sisters of Angels has maintained a small hospice in Kabuga, which is the first and the only one in Rwanda so far. Twenty beds, about a dozen staff.

When I visited the patients for the first time, I knew there was no better place to live by the rule of the Good Factory Foundation – the best way of struggling against the evil world is to create the world of good. The patients come to us for several months, more often – for a few days, several hours. Several priceless hours, during which we can drag them from the world of hopelessness to the world of hope. Show them that the one going away is still a human being, that death can be experienced with dignity, that it doesn’t have to be brought about by a machete in the middle of a swamp.

One day of a patient’s stay in the hospice costs 50 PLN. By giving it to the suffering and the lonely, we tell them: “You don’t need to worry any longer”.

We won’t cure death, but we can do our best to make sure people in the terminal stage of AIDS or cancer don’t die of hunger or pain. Our task is simple. Some of these people have been through a total hell because of history and because of their illness. When they come to us, we want to remind them that the ultimate goal of humans is heaven. 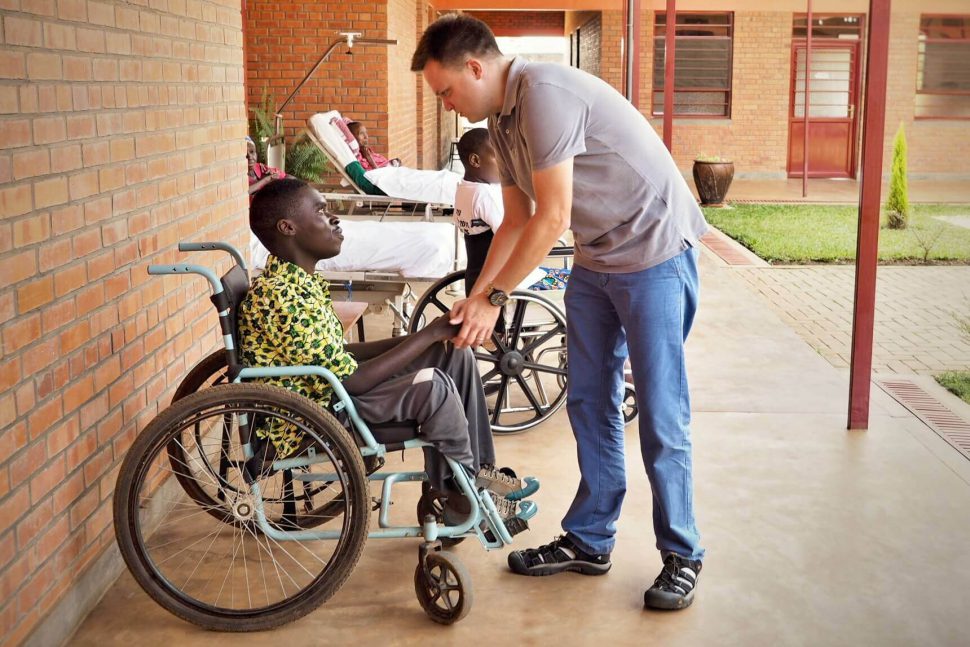 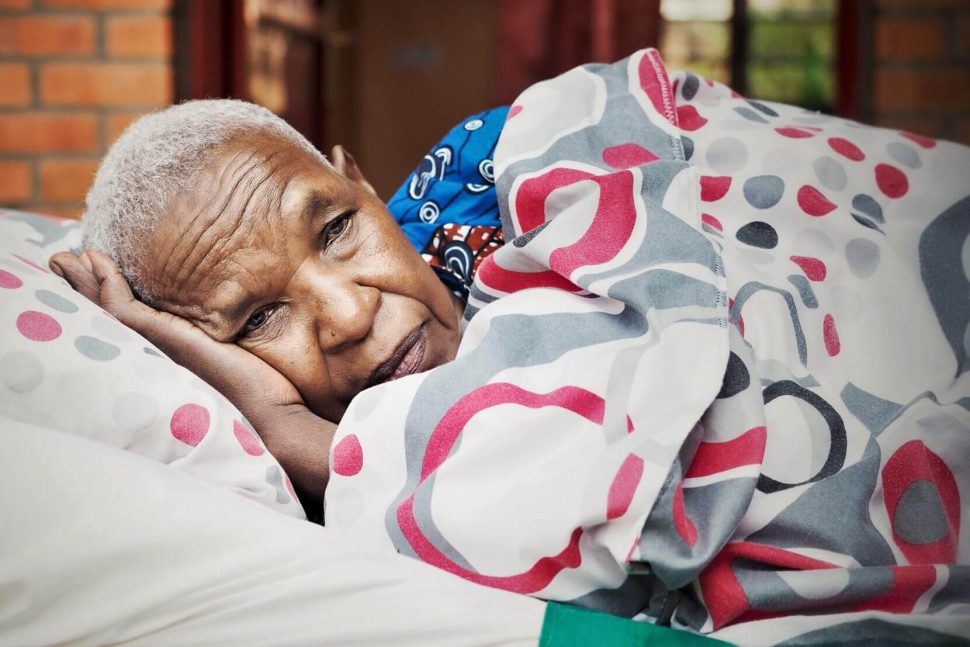 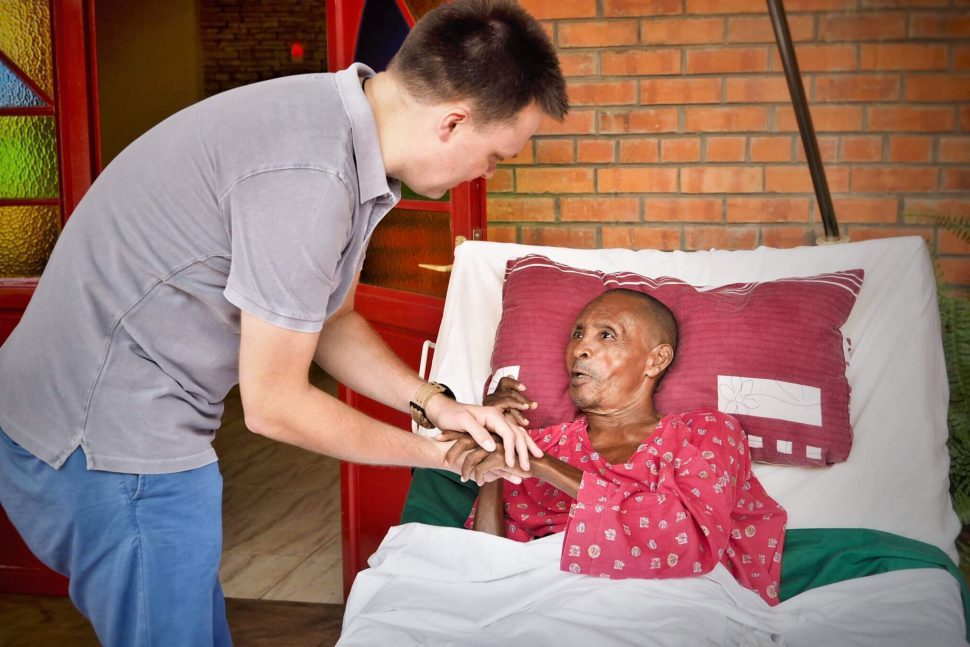 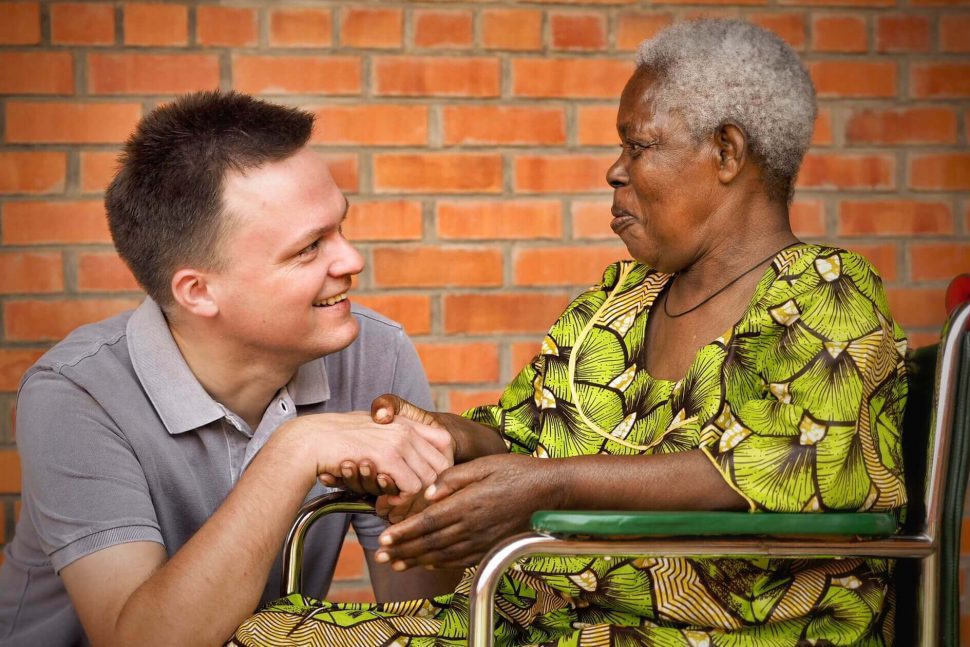 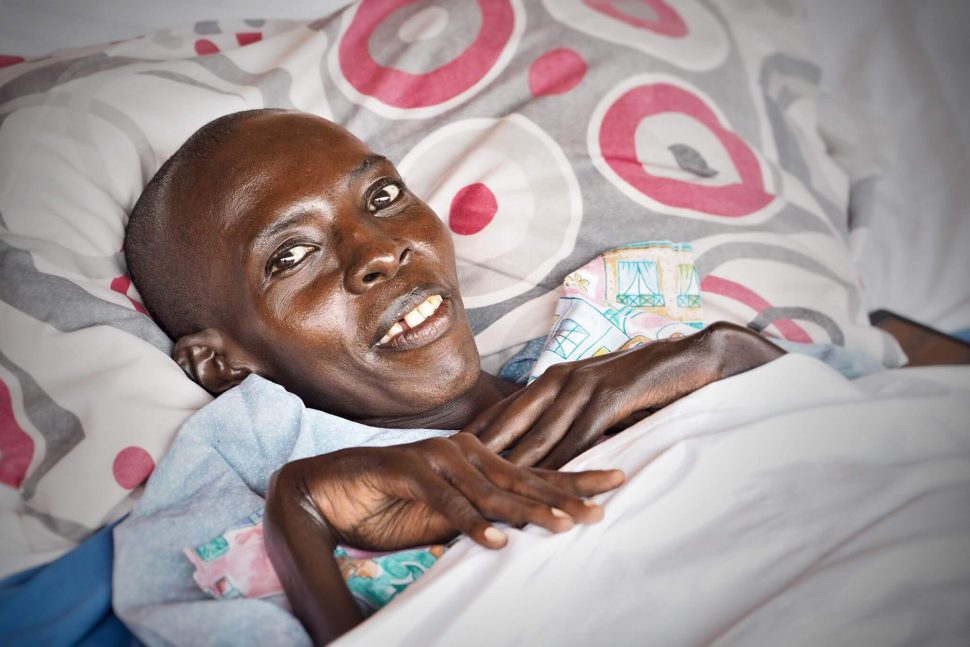 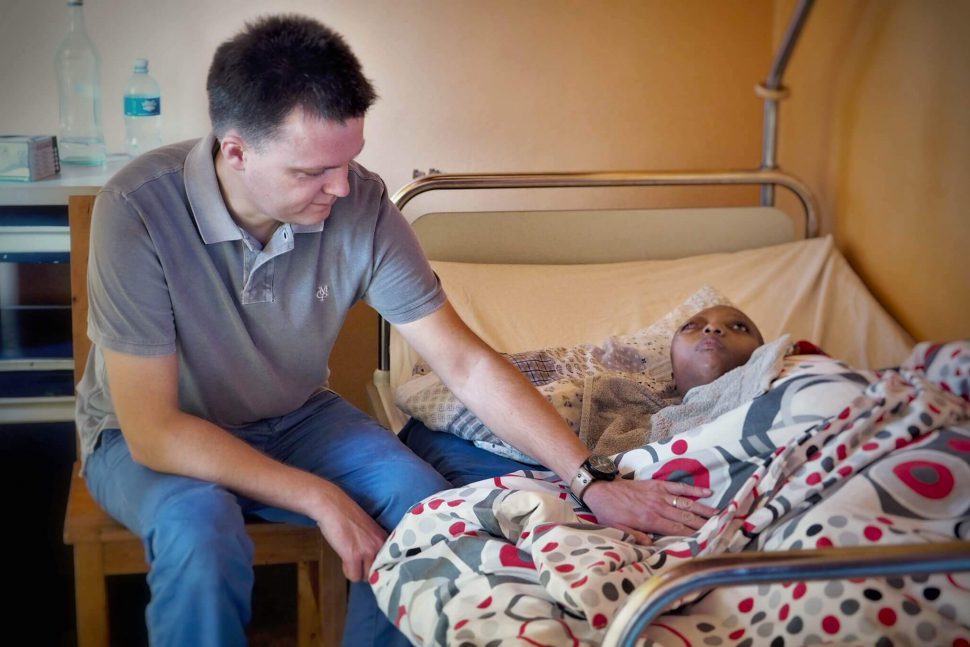 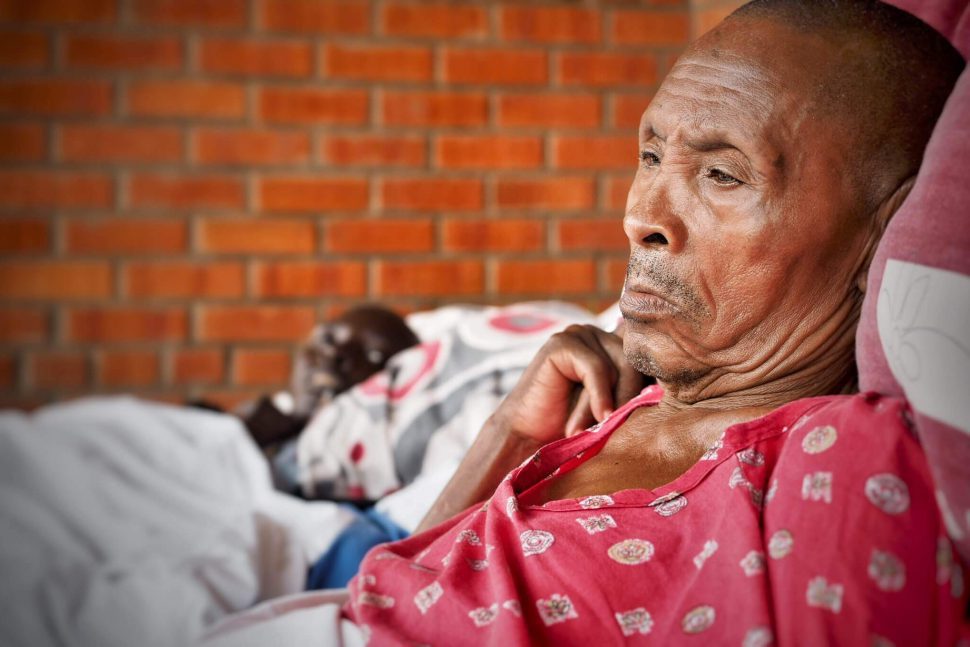 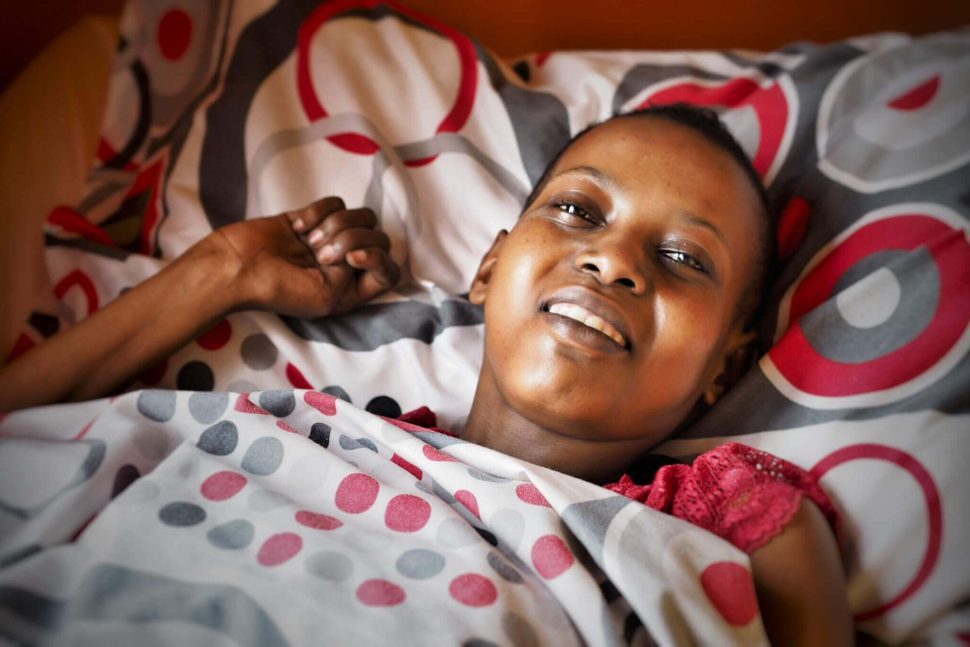 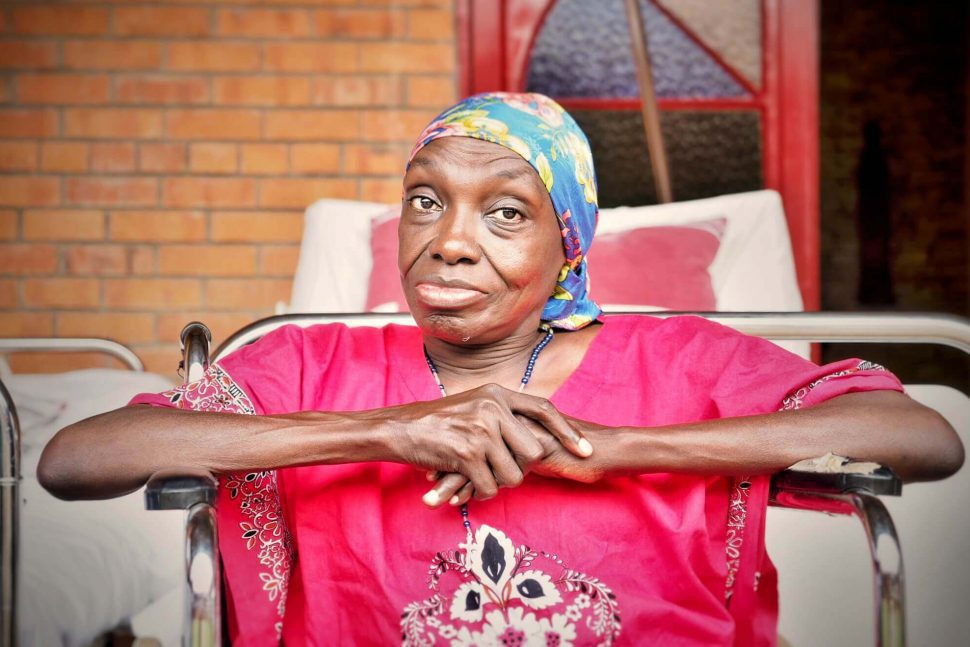 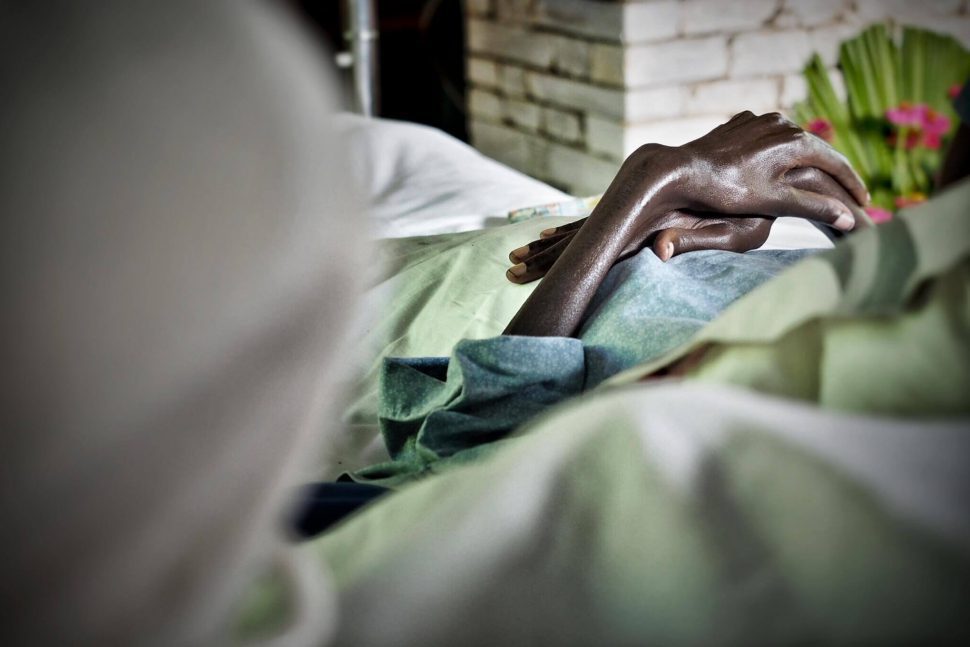 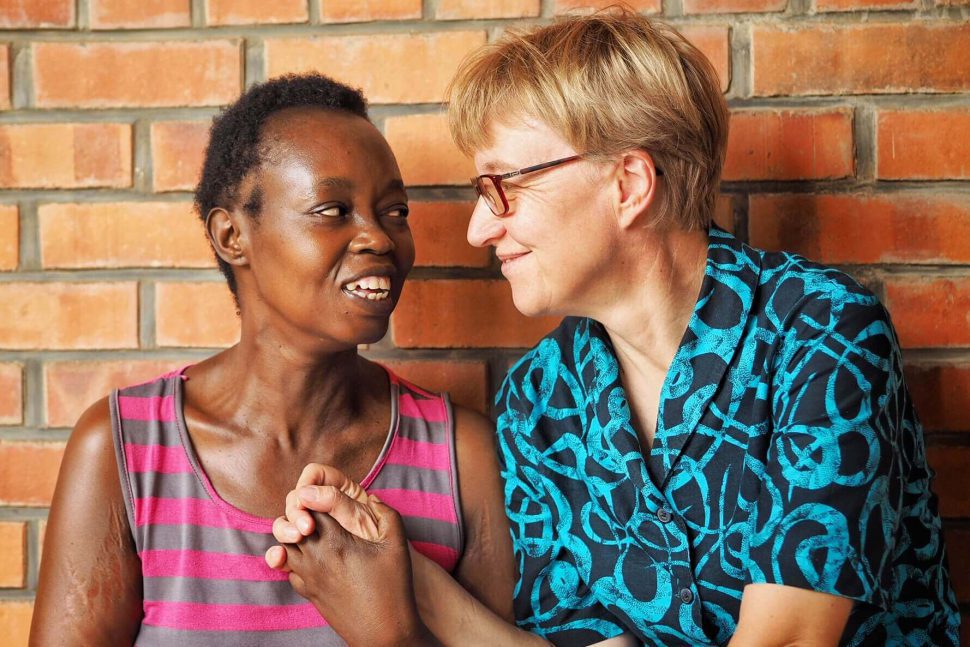 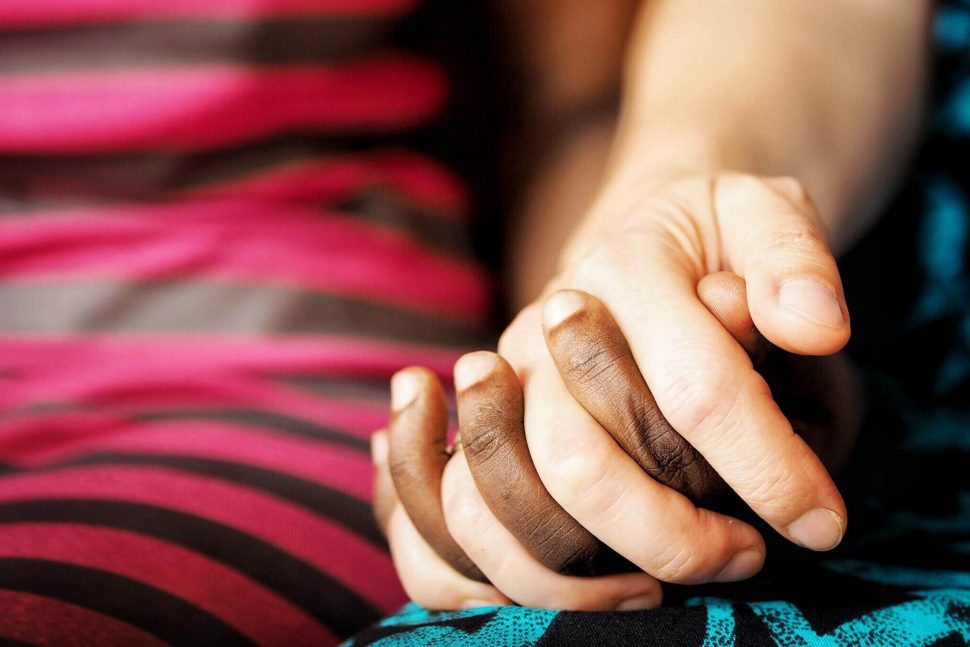 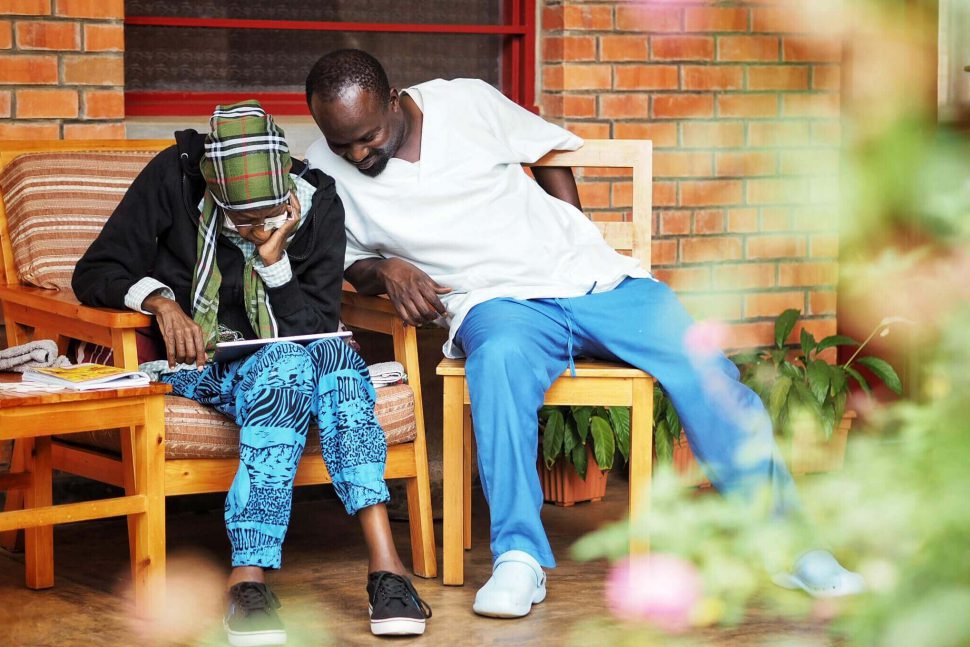 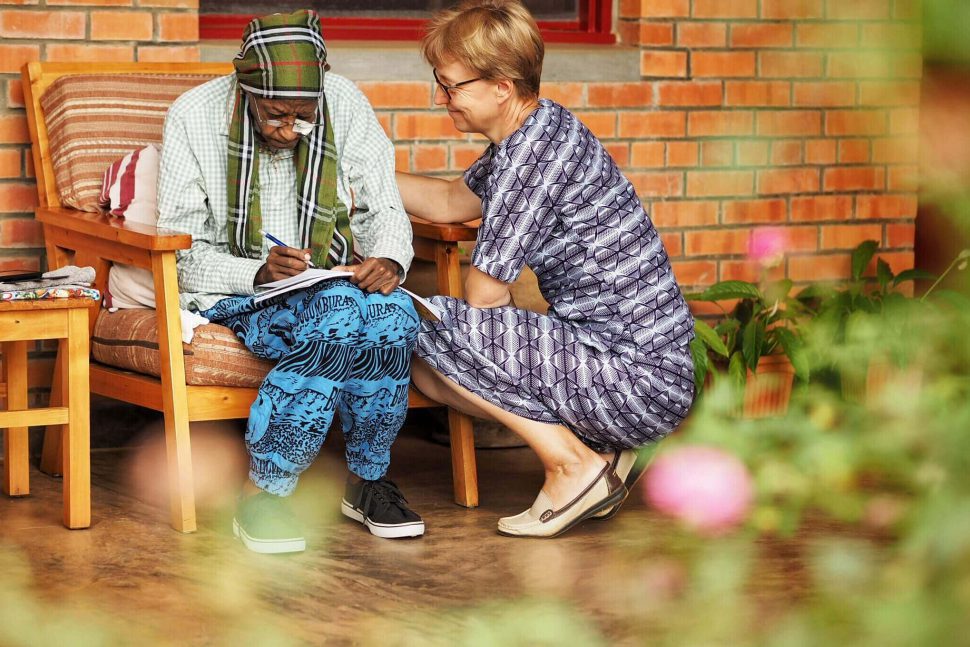 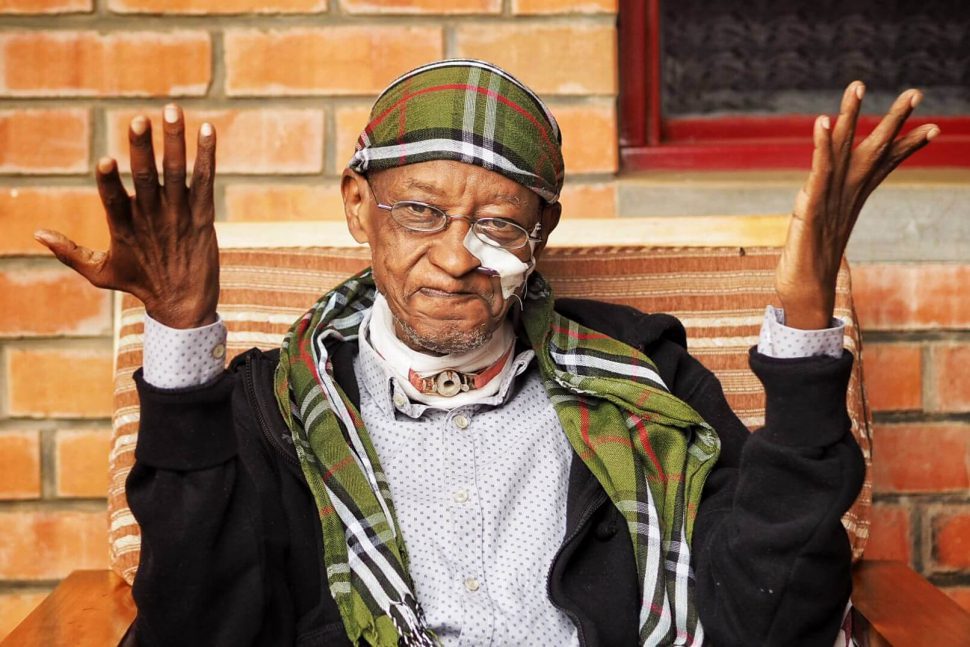 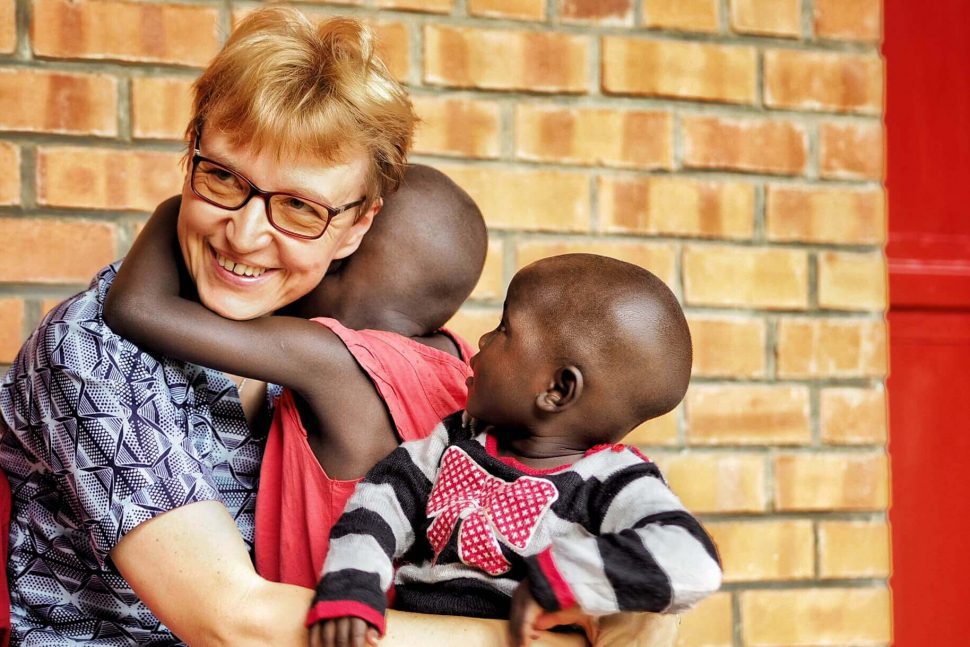 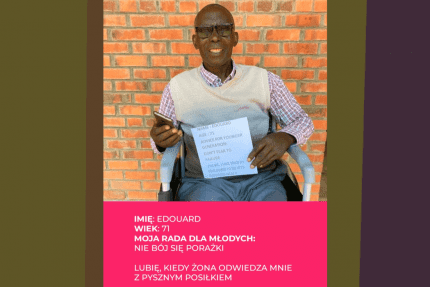 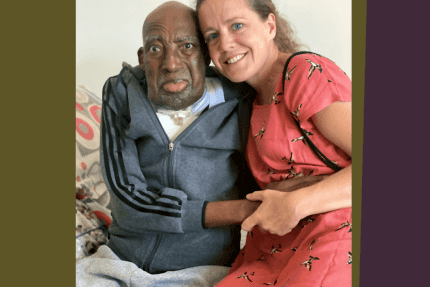 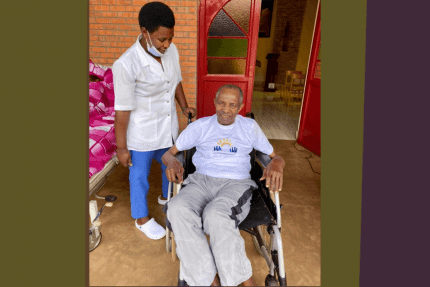 The hospice in Kabuga was visited by pupils from one of the local schools. There was no shortage of people wanting to come. The sisters had to severely limit the number of visitors, because the whole school of 4000 pupils wanted to participate. They had expected a difficult encounter with suffering people, but instead found […]