<19:59 Mateusz Gasiński> Are you safe? Are they shooting far away?

<20:28 Agnieszka Gugała> There was a lot of noise. Then they were shooting again. Now it’s quiet.

<20:35 Agnieszka Gugała> They kidnapped a boy. Poor guy, but they will let him go. They rarely kill. When they do kidnap someone, it’s usually for money.

For decades, people in the eastern provinces of the Democratic Republic of Congo have had to flee violence. Abandoning their villages, they seek refuge in the overcrowded homes of relatives, makeshift camps, schools or churches. Ongoing violence and conflict prevent people from accessing their fields. The eviction of farmers, the burning of fields and food stocks and the destruction of infrastructure by armed militias has brought the eastern DRC, an area with great agricultural potential, to the brink of humanitarian disaster and caused widespread malnutrition among the local population. Nearly 22 million people in the country face severe food shortages, the highest level on record. Some 3.6 million children under the age of 5 suffer from acute malnutrition.

There are currently over 5.2 million internally displaced people in the Democratic Republic of Congo. Nearly half of these are in North Kivu province, where The Good Factory has been funding a hospital and a nutrition centre in Ntamugenga. It is the second country in the world – after Syria – with such a high problem of internal migration due to armed conflict or violence. There are nearly a million Congolese refugees living in neighbouring countries. Many of them make their way to Europe, constituting the third largest group in refugee camps in Greece, behind the citizens of Afghanistan and Syria.

The cause of the suffering of the Congolese people is, first and foremost, the illegal exploitation of minerals in which members of the rebellion are engaged, leading to an escalation of violence and abuse against the local community.

Among the internally displaced people, there are also nearly 3 million children, many of them separated from their families. Every day, they are at risk not only of being recruited into armed groups, but of sexual violence and being forced into slave labour.

Ntamugenga is located 65 kilometres north of Goma, the capital of North Kivu province. The centre is run by the Polish Congregation of the Sisters of the Angels and responds to the main problems of the region, mainly the lack of access to medical care and the fight against widespread malnutrition and hunger.

There are 72 beds in the hospital. Annually, there are more than 15,000 outpatient admissions, about 4,500 hospital admissions and more than 1,000 child deliveries, one third of them by caesarean section. The hospital has no connection to the electrical grid. The power supply for the operating theatre, basic diagnostic equipment and oxygen therapy equipment is provided by a photovoltaic installation financed by The Good Factory. Annually, the Good Factory funds nearly 30,000 medical procedures in Congo, treating malaria, fighting malnutrition and providing the best medical care within a radius of tens of kilometres.

Today we need you very much once again! The exchange rate of the dollar has risen again and costs almost 4 PLN. In order for the hospital and nutrition centre to be able to operate at full capacity and respond to the needs of all those who come to it, we need 80,000 PLN per month. We would like to ask you today to help us fill the gap caused by the change in the dollar exchange rate. Two months of support for the hospital and nutrition centre means an additional expense of 12,000 PLN for us. To continue providing the same level of aid, we need 800 people who agree to donate 15 PLN. This way, before the end of the year we will have jointly saved dozens more sick and hungry people.

Your 15 PLN can change this world for the better today. This is how we are currently changing four-year-old Justine’s whole world. She came to us a fortnight ago in the severe stage of hunger sickness. Additionally, advanced malaria brought her body to the brink of life and death. She is still far from being fully recovered, but Justine is already sitting up on her own and getting stronger every day.

Provide a therapeutic meal for a child with hunger disease 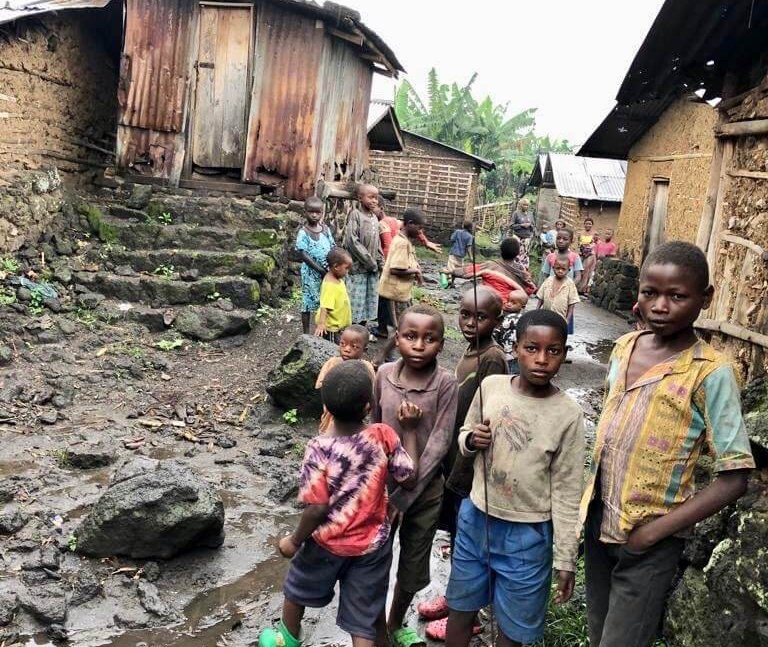 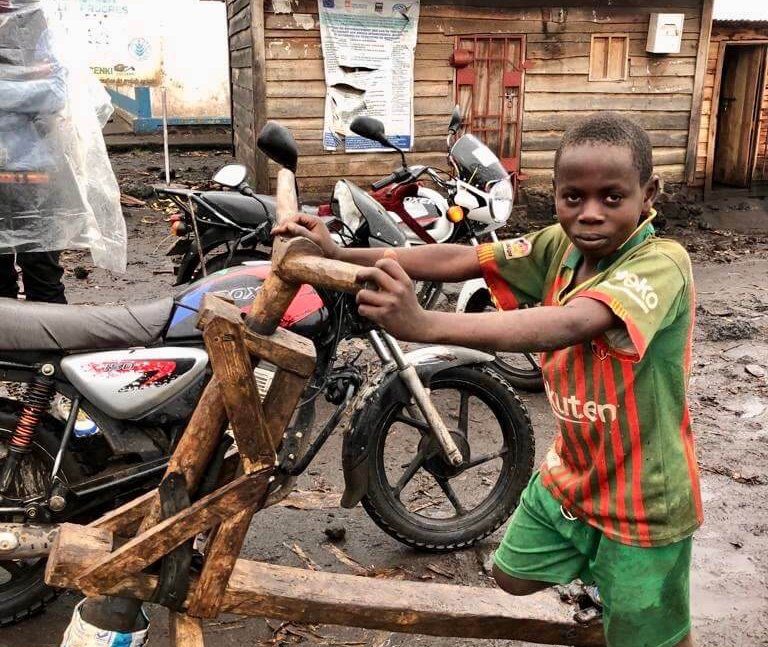 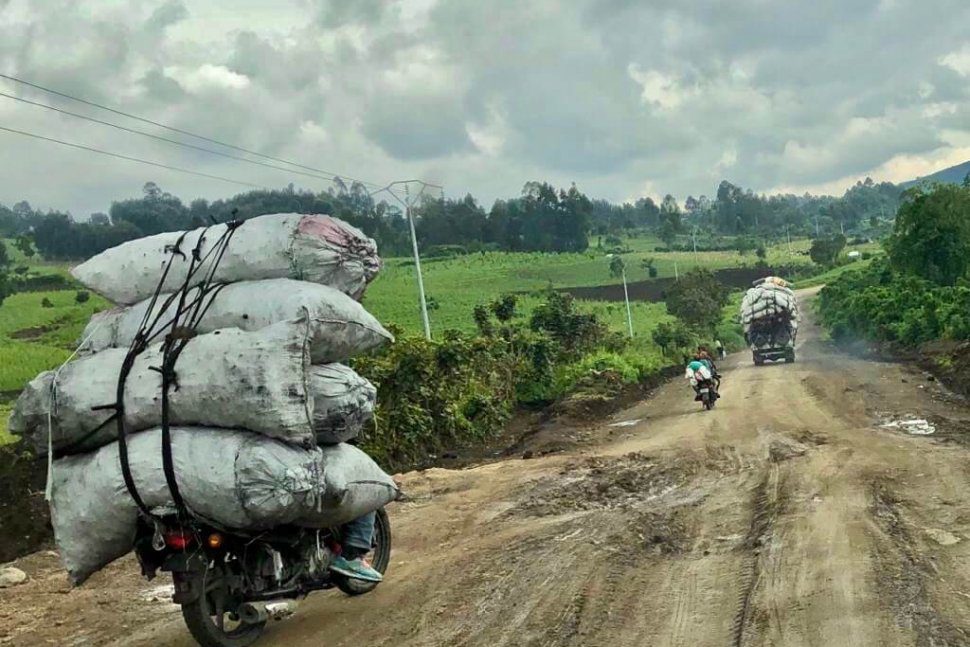 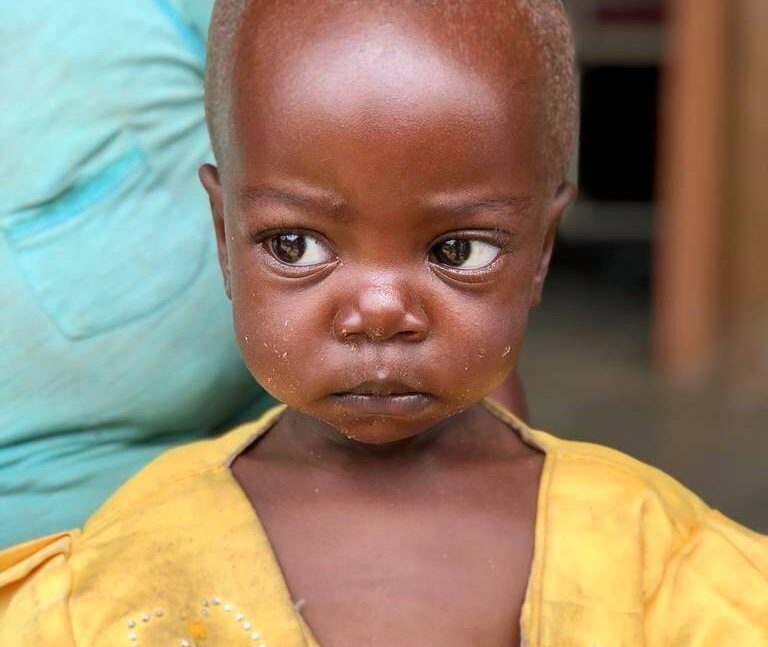 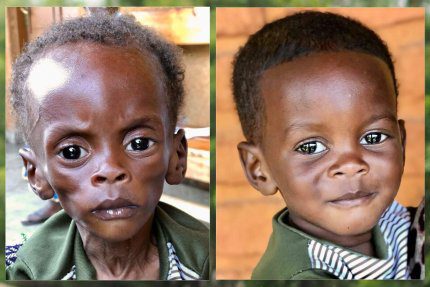 The first photograph is from the 21st of January, the second from today. Both photos show the same boy, Jikaze Safari, who turns two today. You are all working miracles here, there is no doubt about it! Every time you decide to shop at GoodWorks 24/7, you change or even save someone’s life! Safari looks […] 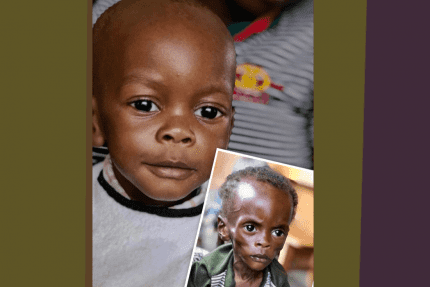 This is what the little Safari looks like today!!!

Although we have been focusing on humanitarian aid for Ukraine, we have not forgotten about those in our care in 10 countries, mainly in Africa, where we have been running aid projects for years. It is because of the war in Ukraine that they will soon need us even more. The FAO Global Food Price […] 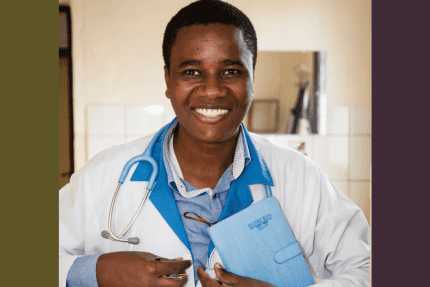 More miracles thanks to you!

Once upon a time in a land far, far away, in the village of Kabaya, just below the Congolese volcanoes, there lived a little girl called Fazila… This story starts like a fairy tale and it is hard to believe that it is not. But it is another one of those miracles, of which you […]