The Life Investment saves the lives of the youngest every day

Time for some news from Congo. Just because we haven’t posted any recent updates doesn’t mean we have nothing to report. In fact, the opposite is true – sister Agnieszka and the entire team have had their hands full. Tons of new patients and increasingly difficult cases have caused the nutrition center to be bursting at the seams. Patients from even remote areas of the province know that there is nowhere to go to get help apart from Ntamugenga. All of this is happening in the immediate vicinity of the largest Ebola epidemic in the history of Congo, which has already killed 610 people out of nearly a thousand diagnosed illnesses. The attached map of our region shows the spread of the virus. The map ends in the south of Kayna. Further to the south is Kiwanja, Rutshuru, and then… us.

We carry on despite alarming news about the next cases of illness in villages located closer and closer to our hospital. Therapeutic milk, which arrived in Congo a few weeks ago thanks to Good Factory patrons, is more valuable to our patients than diamonds and gold, which the Congolese land is rich with. Often, carers spend several days walking to our center with children in agony.

Your decision to buy a Life Investment saves lives every day. Just this year, we’ve already managed to help about 100 children suffering from acute hunger as well as 200 in the moderate phase of hunger. On average, we save three lives a day. Among them is Rebecca, whose story had already been shared with Life Investment patrons in a closed Facebook group for those involved in the project.

The two-year-old girl arrived at Good Factory in a serious condition a few weeks ago. She was suffering from malaria, anemia and severe malnutrition. The fight for her life lasted almost a week. She was on oxygen, had a couple of blood transfusions, received malaria drugs and the therapeutic milk provided by you. We were able to help her escape death. The first picture was taken this morning, the second 10 days after being admitted and the third a few hours after arriving in our hospital. As unbelievable as it seems – that is the same child! It is thanks to you and your investments in our nutrition center that miracles like this are possible, and you should be very proud of yourselves!

Every day we save the lives of children like Rebecca in a part of the world where nobody else would have helped. If you’re not familiar with the Live Investment program, click on the link below and learn for yourself that an investment in life is the best investment of all. 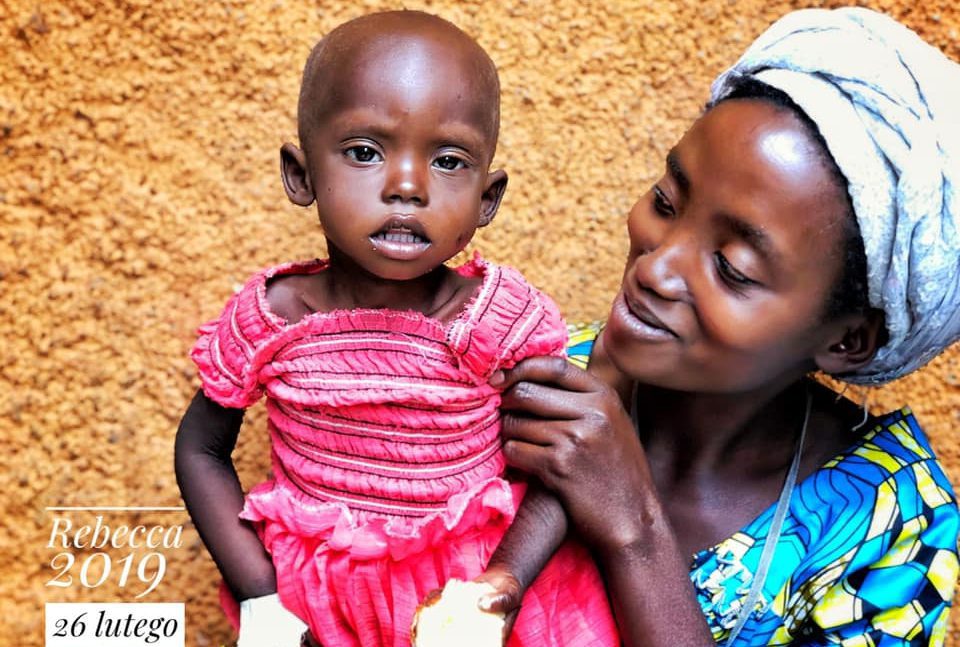 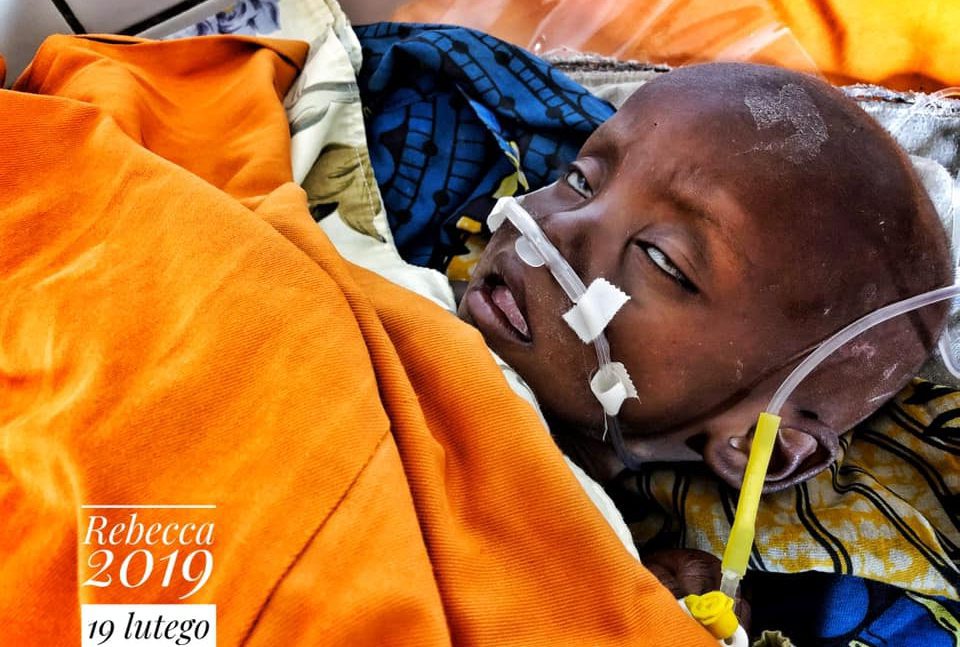 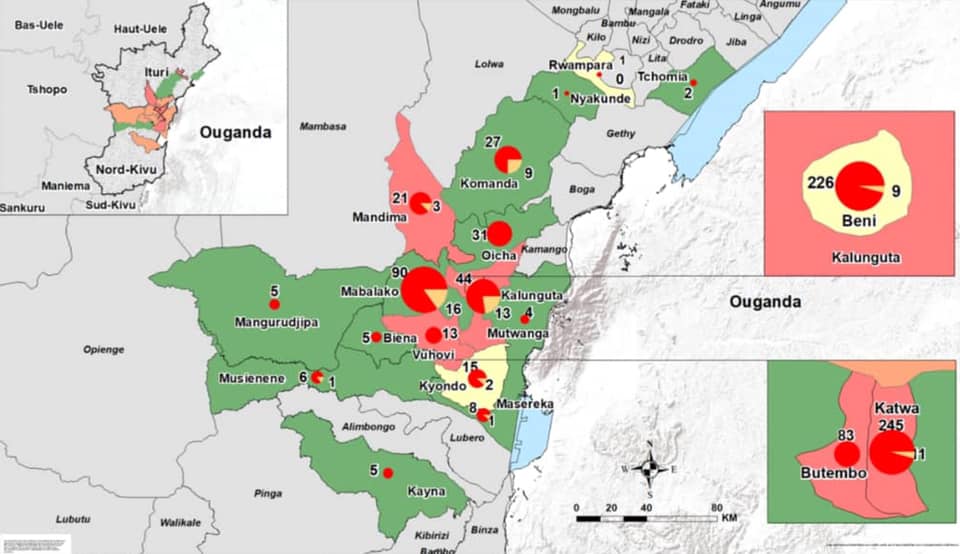