Home / Blog / The hospital in Ntamugenga needs your support!

The roar of gunfire from the nearby hills, where the rebels are fighting fiercely with the Congolese army, still reaches Ntamungenga in North Kivu. Sister Agnieszka, together with a medical team from our hospital, headed out despite this. Several hundred people have been squatting in the school in neighbouring Rutshuru,. They, fearing for their lives, have fled in terror, leaving all their belongings behind.

“They are the poorest people. They have nothing. Not even friends who would take them in during the unrest. During the day, when the children come to school, the refugees take their belongings and go around the houses begging for food. At night they return to the classrooms ,” Sister Agnieszka tells us.

Since late March, when heavy fighting erupted once again over influence over mineral-rich areas in North Kivu in Dem. Rep. of Congo, several thousand people have been forced to abandon their homes. Sister Agnieszka, together with hospital staff, was the first to reach these, who were on their own and without any resources.

“We brought them basic necessities: food, medicines and hygiene products. I knew that among them there would be sick people, people with anaemia and children with acute malnutrition. We took approx. 30 people to the hospital, including women in advanced stages of pregnancy, children in need of immediate blood transfusions, on the verge of starvation, and the elderly,” recalls Sister Agnieszka.

They were all placed in a room in the hospital’s nutrition centre and fed. Everyone was examined by our doctors. Those in need had the necessary tests, blood transfusions and wounds dressed, and the children were given therapeutic milk. The first effects of these measures can already be seen in the improving test results. As soon as our new patients get better, we will start looking for a place for them with people in our village.

The fact that we are able to react immediately in crisis situations is thanks to you! While we act, others arrive on the scene to collect data, write up projects and look for sponsors. Behind every bag of blood for transfusion, drip or therapeutic meal you buy, there is a life saved. Today it is YOU who have changed the fate of these 30 people!

We still very much need your support! We are also admitting to our hospital those injured as a result of the fighting. In the current situation we need to stock up on medical supplies, especially drips and blood bags. Today, every penny you spend in our Good Factory shop is worth its weight in gold!

Donate an IV for the hospital in Congo

Donate a medical package for pregnant women in Congo 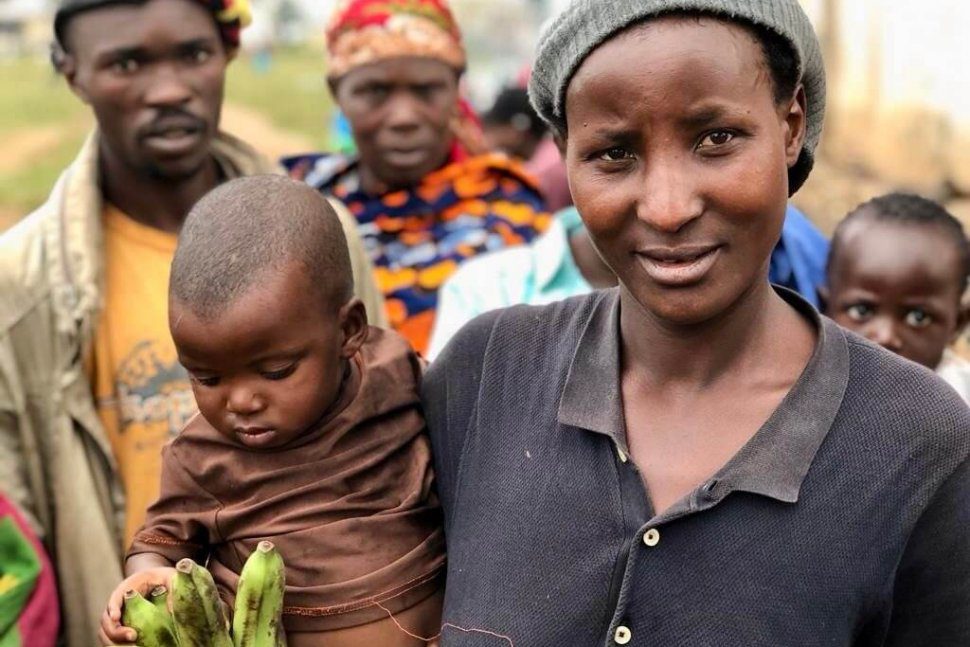 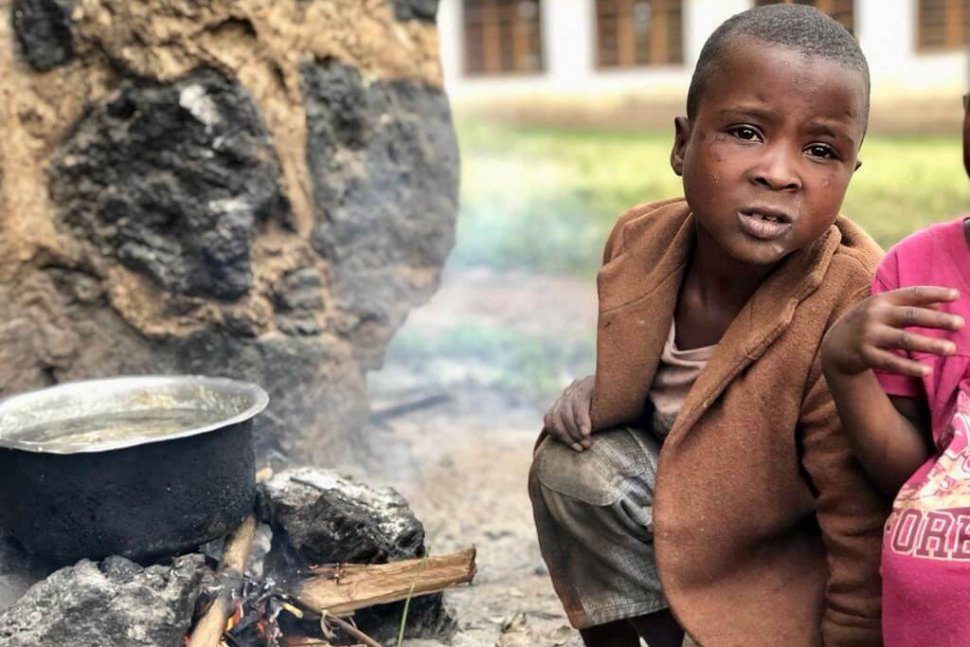 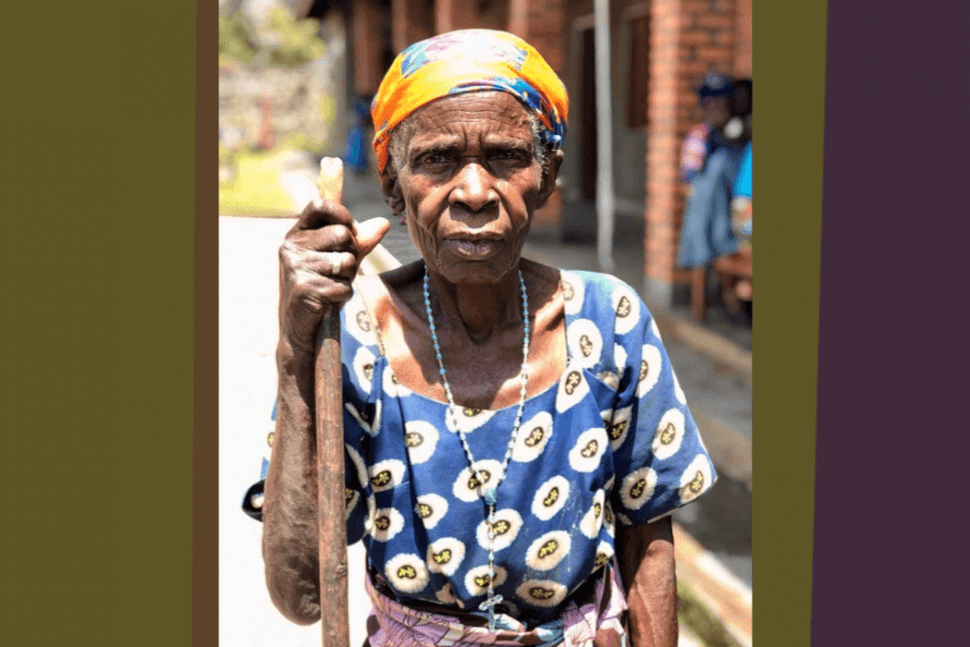 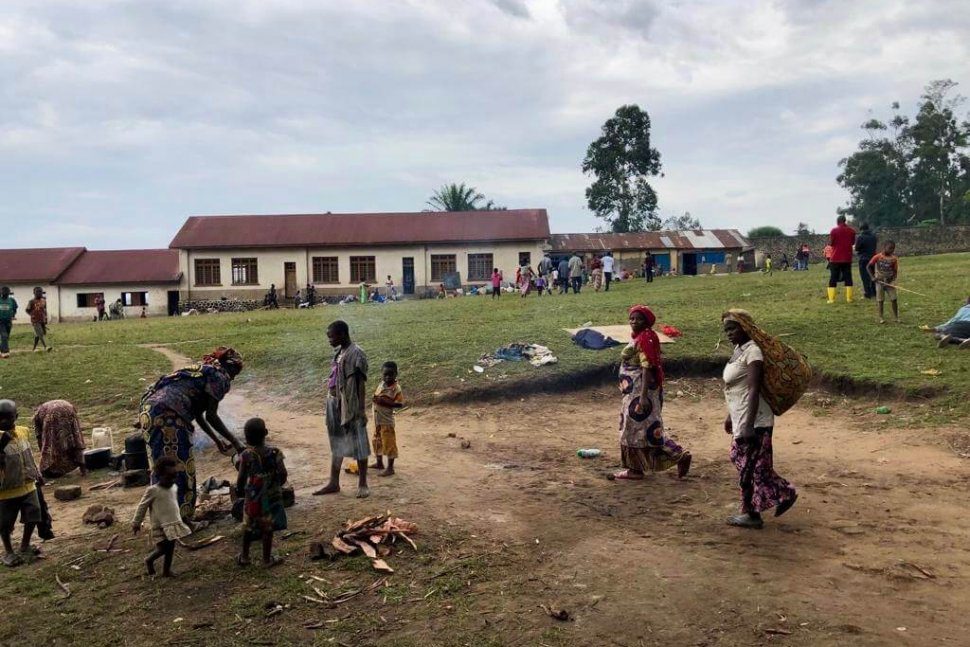 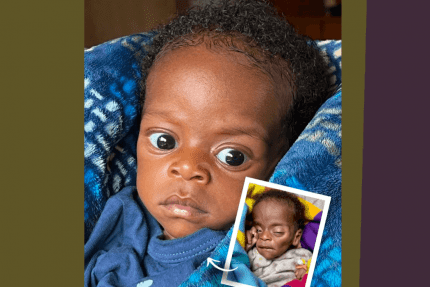 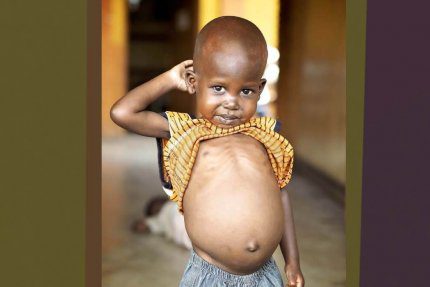 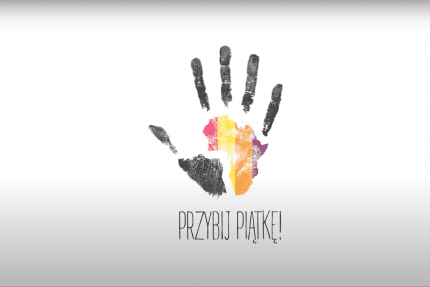