Help us to provide even more land for cultivation!

Home / Blog / Help us to provide even more land for cultivation!

We have been in Burkina Faso for seven years now. The problems of the poorest people in Burkina Faso were brought to our attention by Małgosia Tomaszewska, who is now overseeing the project as our representative.

The Good Factory is there to act, and not to talk, which is why we quickly identified the problems, and for the past few years we have been trying to respond to the needs of several dozen families in the north of the country, in a region where poverty is caused mainly by climate change. An area where only a dozen or so years ago there was cotton growing is now a desert. The effect of prolonged droughts makes every year more dramatic for the inhabitants.

Your participation in our agricultural project has brought life to a piece of this desert and is helping to improve the poor diet and give work to those who, due to the effects of desertification, have been made unemployed and forced to consider leaving their homeland and emigrating. We have built a flour mill and we support the poorest farms with a system of micro-loans in the form of tools and seeds for sowing. Finally, last year we funded over two hectares for a vegetable garden. Today we are buying another hectare.

The biggest problem we face is, of course, access to water. We are coping thanks to a very clever irrigation system that we built thanks to you. We are reducing water losses and providing even more jobs for the poorest families in the village. Around Gourcy, a village in northern Burkina Faso where we have been running an agricultural project for years, there are more and more internal refugees. They are fleeing terrorists, drought and hunger. We want our garden to feed not only the poorest inhabitants of Gourcy, but also those who seek refuge in the surrounding areas.

Visit GoodWorks 24/7 and help us to provide even more land for cultivation!

Fund a day’s tailoring and literacy courses for women 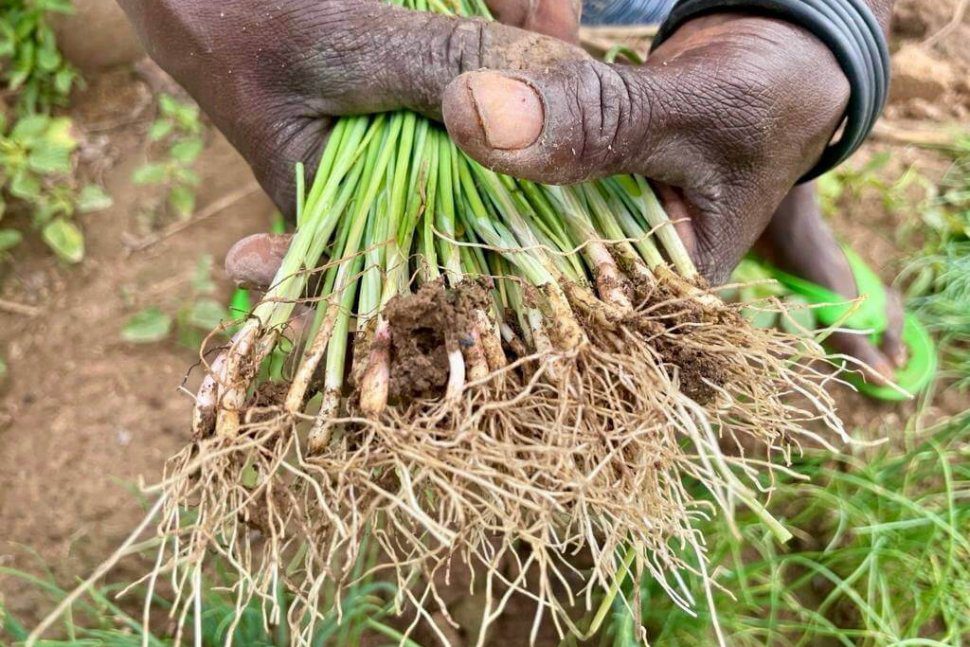 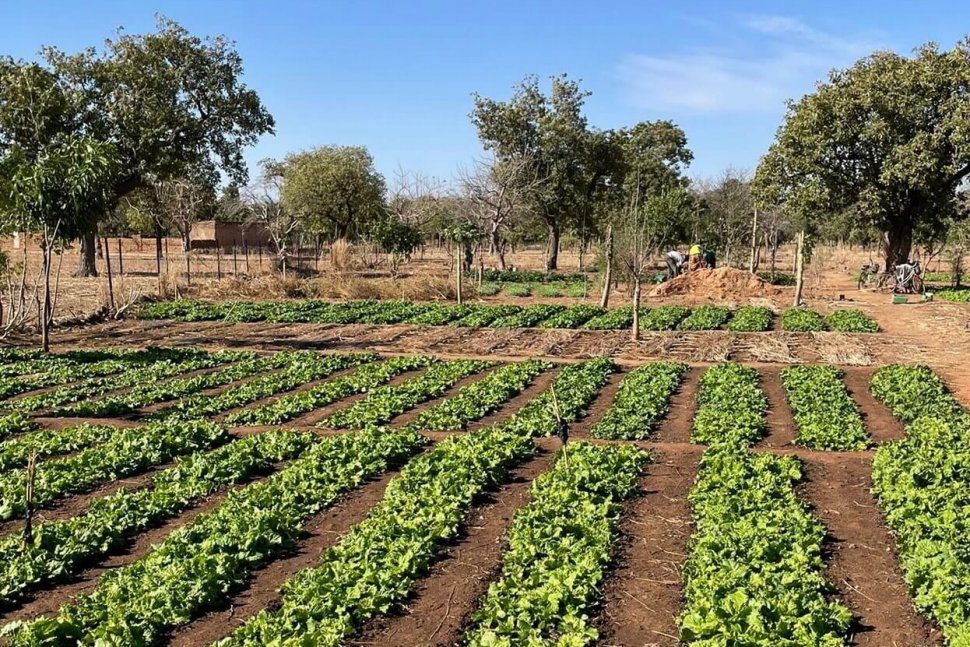 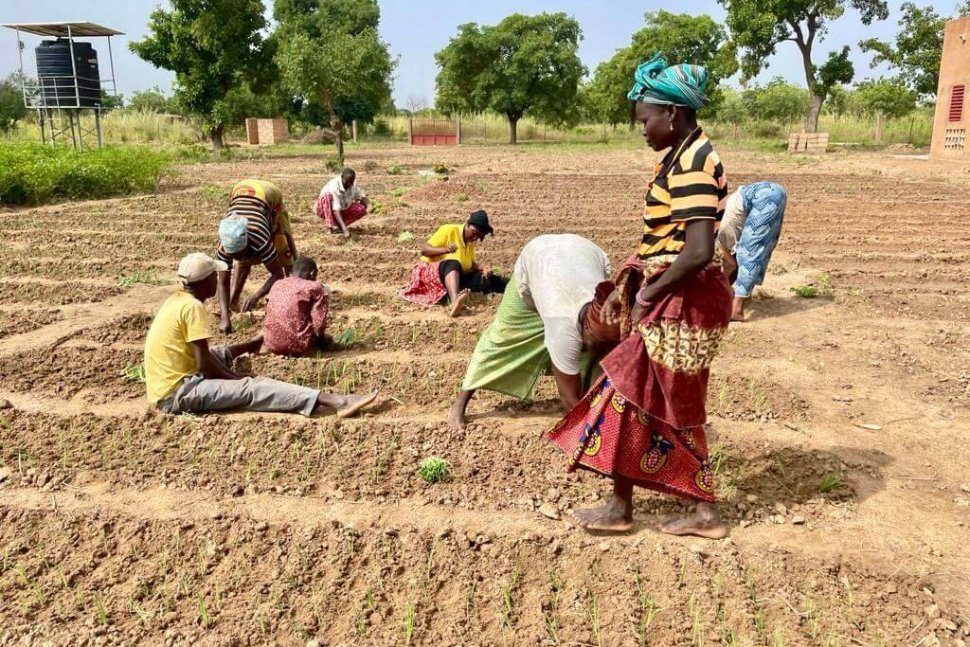 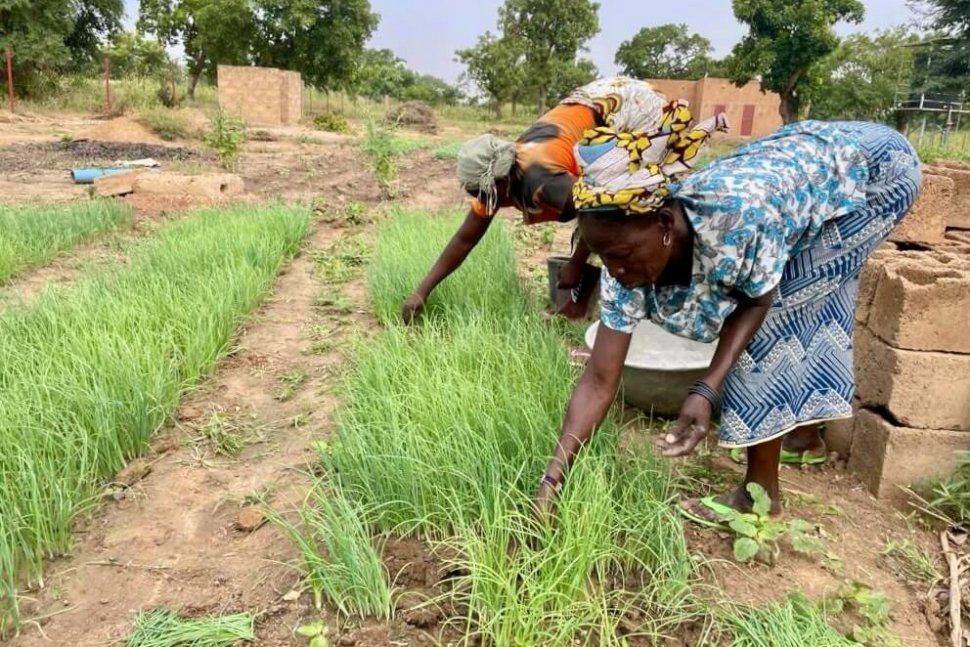 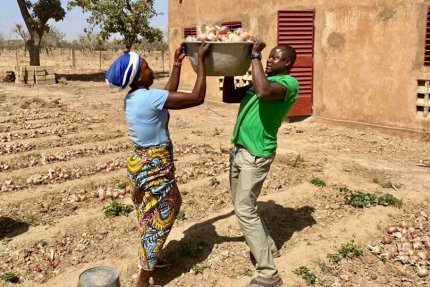 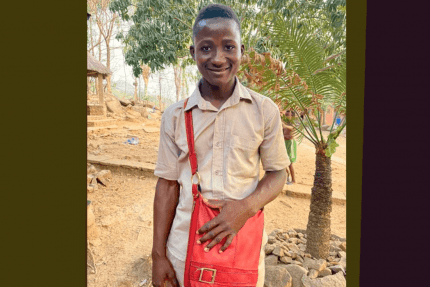 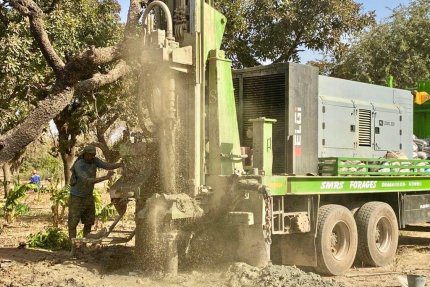 We got it!!! Finally, after two unsuccessful attempts, at a depth of 55m we have found WATER! With another borehole, many of the problems of the people of Gourcy will be solved. “Not good. Yesterday’s drilling down to 80m brought no results. Today there was a second attempt, also down to 80m and again a […]