No longer alone thanks to you

Home / Blog / No longer alone thanks to you

It’s been a few weeks since the tragic fire at Cox’s Bazar, the world’s largest refugee camp. An event that made headlines across the world, the media’s attention has since shifted to other tragic events but dealing with the aftermath of the fire remains our top priority. We continue to receive daily updates on the situation in the camp in order to be able to distribute aid where it’s needed most. Our work is only possible thanks to your support.

Victims of the fire include Nur Bano, who has already had to flee a fire once before. In the fall of 2017, Burmese authorities burned down three fourths of Rohingya villages in a vicious ethnic cleansing attack. Nur Bano was from one of the villages targeted by authorities. She managed to escape with four of her children, but her two youngest did not survive. She spent eight days trekking towards the Bengalese border to finally arrive at the refugee camp where she’s been stuck for the last four years. Her biggest dream is to see her children gain political rights and become full-fledged citizens. In the fire, which enveloped the entire Camp 9 a few weeks ago, she lost everything. Worst of all, her youngest son, who went missing that day, still hasn’t been found.

Thanks to your support, Nur Bano no longer feels alone. After the fire, she lost all hope and will to live. We’re doing our best to get her back on her feet. We’ve built a new home for the family and are helping them settle in. There are many more people who share Nur Bano’s fate. The fire devastated more than 9,000 homes, destroying shelter for 45,000 people as well as the material possessions they had been gathering the last four years. We’re here for them. We can’t restore their rights and grant them citizenship, but we can provide food and shelter in order to help them regain their dignity.

Thank you for being there for them! 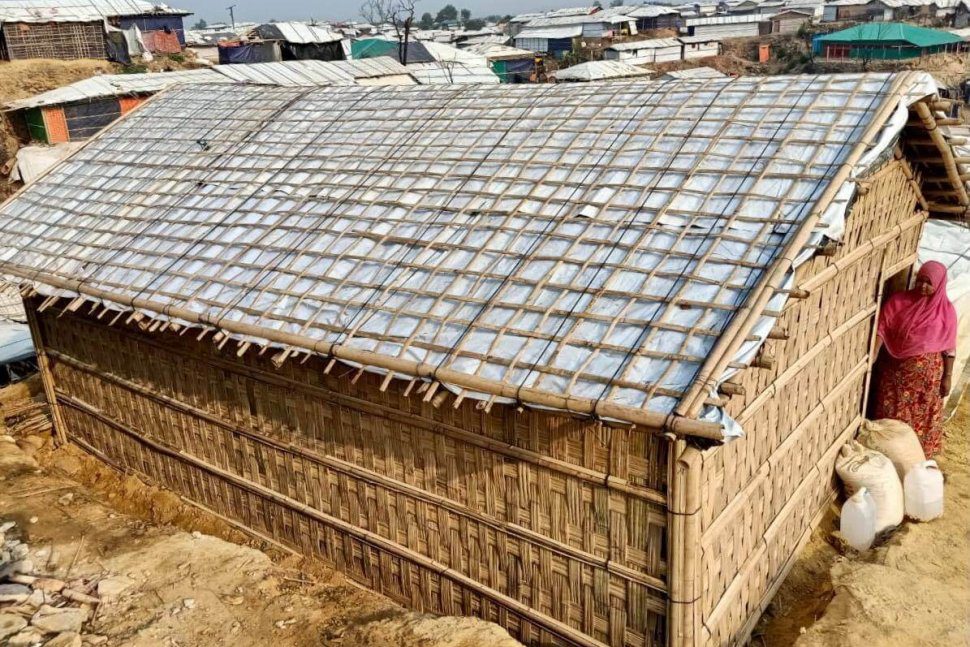 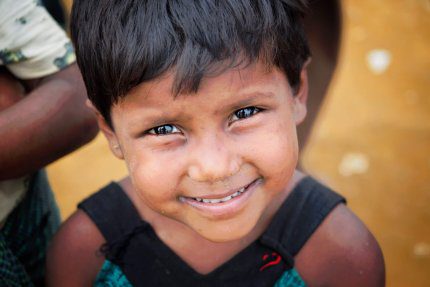 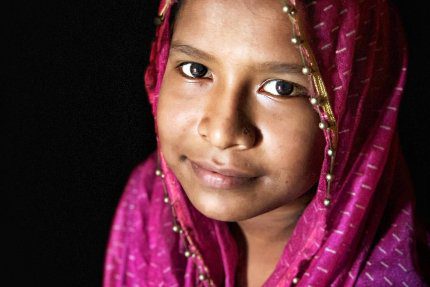