New camp on Lesbos under construction

There is a new camp under construction on the island of Lesbos. Authorities are urging former residents of Moria to transfer there by any means possible. One of the ways they tried to force people to move there is by introducing bans on distributing food to anyone on the streets of the island. This made it impossible for us and other organizations to feed the hungry. 5,000 people are already in the new camp, 7,000 are yet to make their way over.

Last night, the entrance to the camp was so overcrowded it seemed like everyone had forgotten about the pandemic. Registering 7,000 people cannot be done in just a few hours, it will likely take several more days. Thankfully, at least the food made by Katerina and Nikos can be distributed to those in need. The couple went to the new camp last night and were finally granted permission to feed those who had been waiting without water and food for days.

The newly erected camp consists of 700 tents that can each house 8-9 people, even if they fit 10 people that would still not be enough for the 12,000 people without roofs over their heads. Even though authorities stressed that the camp is just a temporary solution, everyone is worried that they will be stuck there for several years in conditions worse even than at the infamous Moria. These fears are rooted in reality as Moria wasn’t intended as a long-term solution either. The new camp does not have any infrastructure, and with just 35 bathrooms – one per more than 330 people – only families will be able to use them. Single men will not have access. The camp also doesn’t have a single shower.

Moria burned down in just a few hours due to the lack of fire safety measures. Images of the new camp prove that it’s not any better. Its location on the coast is also expected to prove a challenge. As if that wasn’t enough, people are being forced to relocate by depriving them of food. The situation is truly terrifying and nobody knows what the next hours or days might bring. Everything could change in a week.

Do not forget about these vulnerable people.

Help us save the youngest residents of the Greek refugee camp. Learn more about Moria 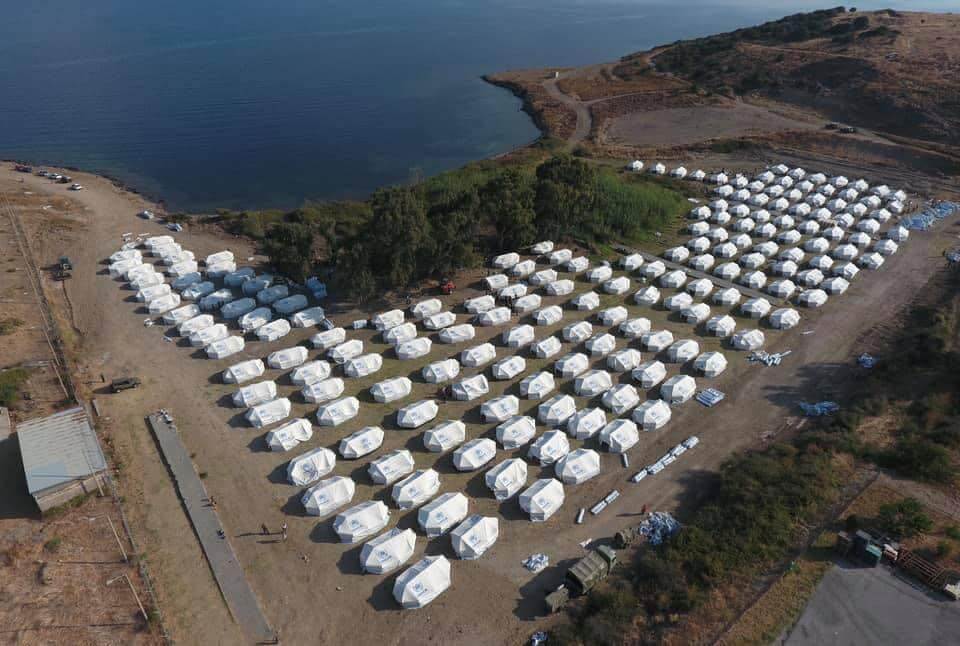 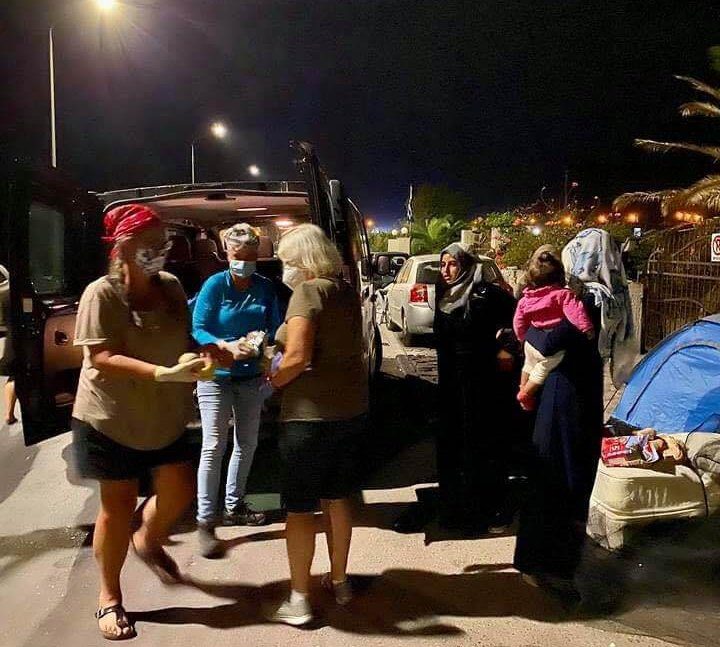 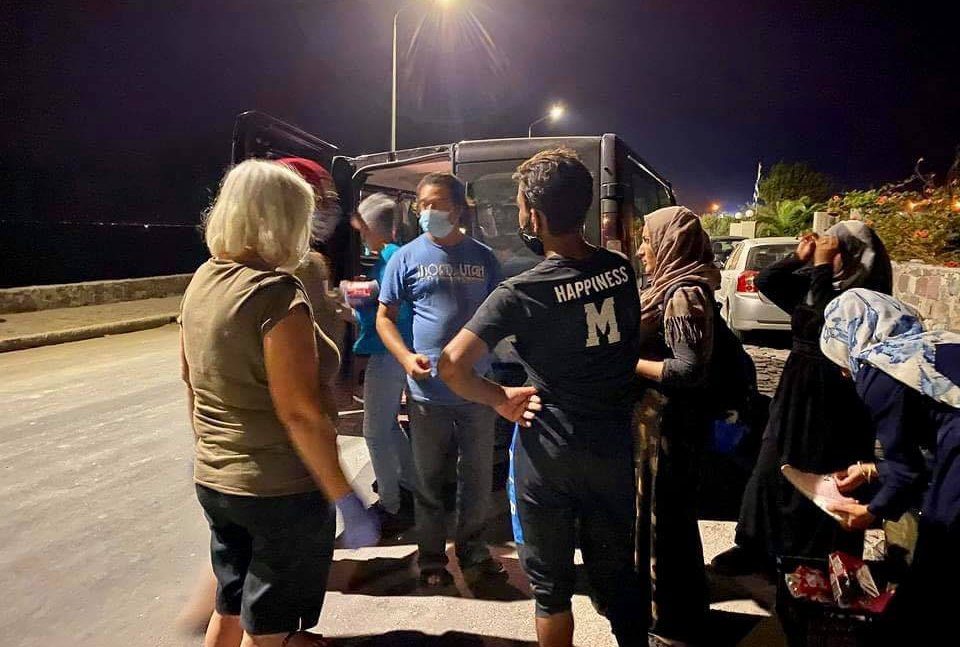 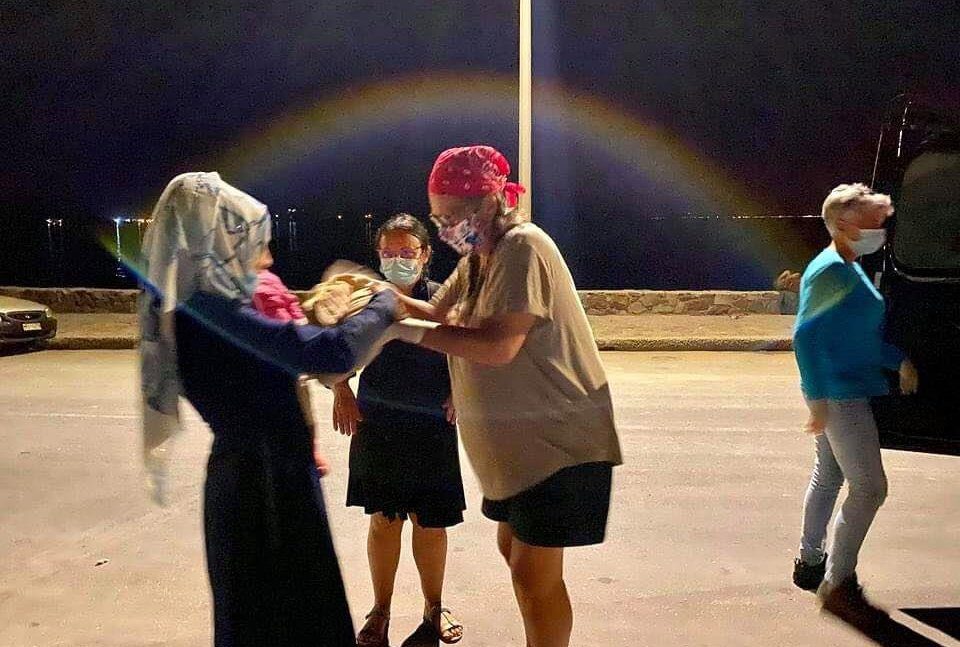