We need to help each other

Home / Blog / We need to help each other

I sometimes wonder what it would be like to have to flee. What I would feel in the middle of the night on an overloaded dinghy in the middle of the Mediterranean. I can swim. Water doesn’t scare me. But what if I couldn’t? How terrified would I be? How would I react? Then comes the thought that I don’t have to flee after all. We live in a relatively safe part of the world. Safer than the ones I have been visiting regularly for almost 10 years.

Sure – there’s war around the corner. Uncertainty is created by the next moves of the madman from the Kremlin. There’s also inflation and an energy crisis. Sure – I hear about fears of another Chernobyl and holes in gas pipelines at the bottom of the Baltic Sea, but after all, things really have to be bad to make one flee. Syrians, Iranians, Afghans, Somalis are fleeing. I am Polish – I am safe.

I land in Beirut, in the capital of a country that by now is only pretending not to be bankrupt. The young have left or are packing up. There is electricity for two hours a day. For the rest of the day, everyone produces it themselves, burning fuel in generators that fewer and fewer people can afford. Desperate people are raiding banks with toy guns to get their deposited money back. The banks refuse to give it back to them because they themselves are empty. This week they are all closing for “security reasons”.

To understand the scale of the problem, I pull out the receipt from my wallet for tonight’s dinner with friends. I paid 2,250,000 Lebanese pounds for it. On the black market, that’s the equivalent of 300 zloty. According to the official exchange rate at which people’s savings in banks are converted, I would have had to spend 7,503 zloty on the same dinner today. Until a while ago, Lebanon was like my country. We have a lot in common with the Lebanese. Until recently, we lived at a similar level. Today, the average Lebanese has to spend on a packet of paracetamol what PLN 205 is worth to us. A lot? A lot! Too much for most.

Can I imagine myself on one of the boats sailing for a better life? Not yet. In recent days, a boat with 150 people sank off the Syrian coast. Among them were Lebanese who, until a few years ago, used to live like me. They had a job, a flat, a car, sent their children to school and occasionally went out with friends to restaurants. After this terrible tragedy, it is hardly difficult to realise how desperate one must be to find oneself in a dinghy in the middle of the sea….

We need to help each other. The easiest way to help the most disadvantaged Lebanese is to visit GoodWorks 24/7 and support us in buying even one packet of paracetamol or antibiotics for our chronically ill patients, or sanitary pads, which few women here can afford.

Donate antibiotics for those in greatest need in Lebanon 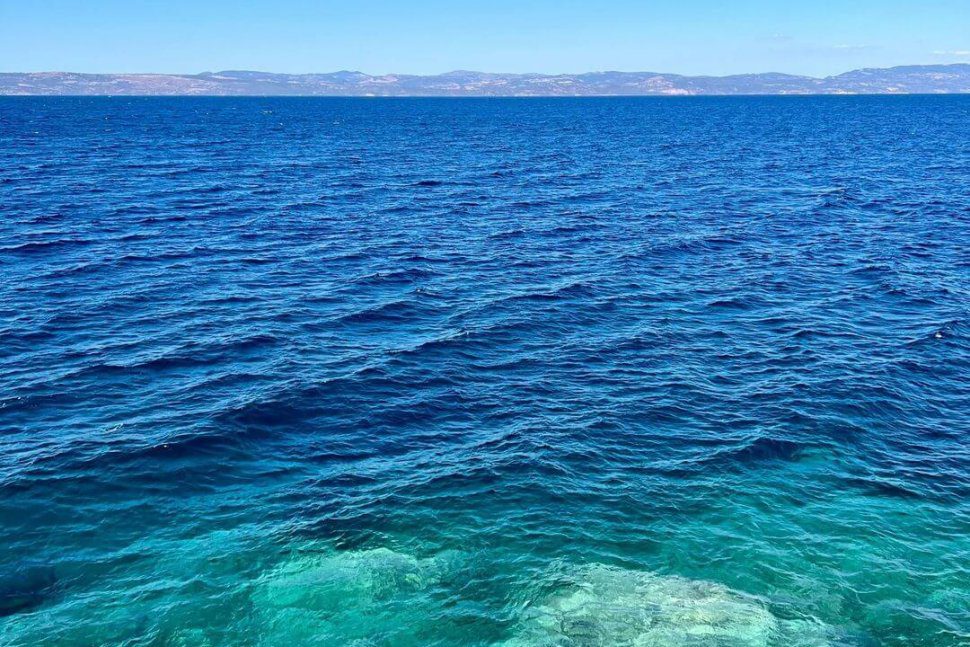 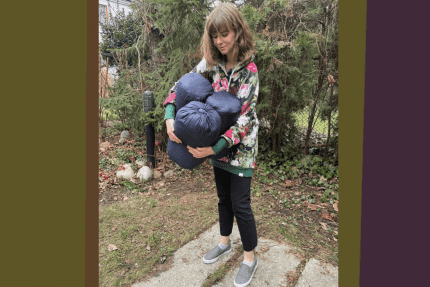 Lebanon is in a catastrophic economic situation. A packet of paracetamol already costs more than PLN 200. Our foundation has more than 260 chronically ill people under its care. For them, paracetamol is no longer enough. They need specialised medication. For people who not so long ago earned the national average wage, today treatment is […] 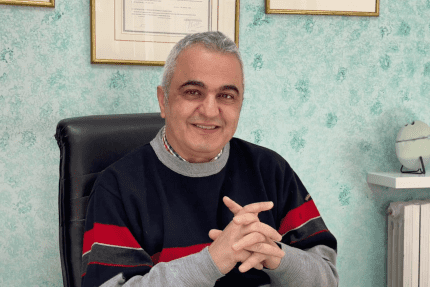 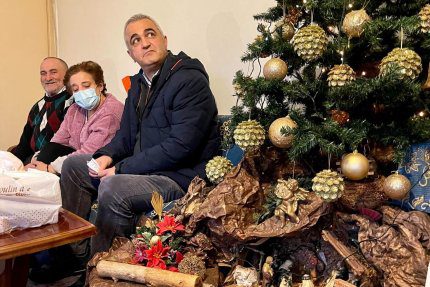