Fabiola is 33 years old. From the very beginning, life has also shown her its dark side. Fabiola lost both her parents at an early age. She was raised by distant relatives. When she was 16, she was diagnosed with eye cancer. Despite her illness, she finished high school and later went on to study and work. During this time she also found a boyfriend and together they made long-term plans for the future. They then had a son, Desiré.

After several years, when it seemed that Fabiola could finally put the painful past behind her, the illness resurfaced with doubled force. The girl immediately had to undergo surgery to have her left eye removed. Her fiancé, unable to cope with Fabiola’s rapidly progressing illness, walked off, leaving her alone with her child. For the next three years, she did everything she could to ensure that Desiré had a normal childhood and did not feel that his mother’s medical condition would limit him in any way. However, the day came when Fiabola, already very weak, had to leave her son in the care of some close friends.

Today Fabiola lives in one of the rooms in our hospice. We watch with great admiration how she welcomes each day with joy despite the mounting difficulties. She loves her daily walks, especially when she is accompanied by Desiré. The only thing she worries about is that her son does not go to nursery school. Her friends, who are in a difficult financial situation themselves, cannot afford the extra costs. We immediately told Fabiola about YOU and that we would definitely help, just as we did with the children of our other patients. Tears of emotion flowed down her face…

Towards the end of telling us Fabiola’s story, Sister Marysia said: “I don’t know where Fabiola would be today, where the other patients would be if it wasn’t for you; if every month we would not be able to pay for the salaries of twenty staff members, for medicines, for water, for food, for everything… And we would like to encourage you today to provide Fabiola with another day of care in our hospice.”

We are very happy to have made it here, to have built a real home with the Sisters of the Angels and the patients. That there is no death, but life!

Support the work of the hospice with small, regular donations

Fund one day of care for a patient in our hospice 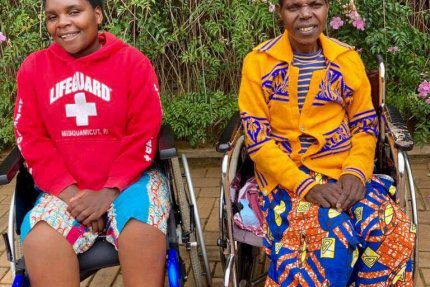 Gift Marie Louise and her mother one day at the hospice

Marie Louise has been a patient of our hospice for three years. Paralyzed after a fall that resulted in spinal fractures in three places, she receives the best possible rehabilitation and comprehensive support from the Sisters of the Angels. At home, she wouldn’t be able to manage unassisted. Fortunately, she has found a home at […] 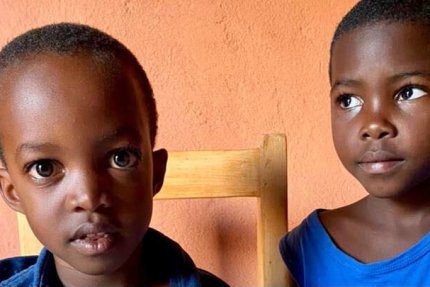 The COVID-19 pandemic has led to school closures around the world, depriving 463 million students of access to education. Due to social inequality and lack of internet access, many students have not been able to participate in any form of remote learning. Good Factory is focused on creating equal opportunities for all and we’ve been […] 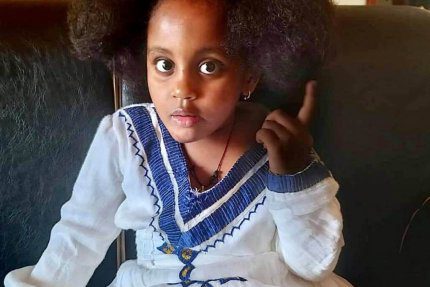 Remember Melat and Her Parents

Melat is 5 years old. She’s been at the hospice we support in Kabuga since yesterday. She’s the youngest patient ever at the only palliative center in Rwanda. She used to be incredibly energetic and full of life. On a beautiful sunny afternoon last September, she was playing with her friends as usual when the […]