Émilie’s story is one of dreams as big as the hurdles thrown at her her entire life.

She is 25 years old and lives in Ker Massar, a neighborhood on the outskirts of Dakar occupied primarily by refugees. She is one of them. Her mother left Guinea for Senegal when her daughter was still young. After a few years, she brought her and her younger brother to Dakar. She assured them that it would be a new start to a better life, but, the move turned out to be a huge culture shock. Émilie didn’t speak the local language and had to begin school all over. She responded to her challenging new reality with resilience, but as soon as she started feeling safe, the rug was pulled out from under her feet again. She often saw her parents argue and one day, instead of going to school, she was forced to pack up her belongings and flee to a new apartment with her brother and mother. There wasn’t enough money for Émilie to return to school, especially since her father refused to help out. In an effort to avoid financial responsiblity, he even withdrew her papers from school and destroyed them.

Realizing her mother was helpless,  Émilie reached out to her father on her own, but to no avail. Fearing he would have to carry the financial burden of her education, the man refused to let her go back to school.

Émilie finally took matters into her own hands and applied for new documents. Her mother agreed to send her to a new school even though it would be a huge financial strain. This just made motivated Émilie to work harder. Aware of the sacrifices her family had to make for her education, she did her best to not waste the opportunity and did very well in school. Unfortunately, shortly before her high school exams the family ran out of money for good. Émilie was forced to find a job and spent several months working as a housekeeper. One day, she saw an ad for the Maria Goretti Foyer, a two-year vocational school that offered lessons in cooking, sewing, childcare, economics and etiquette. Émilie always wanted to pursue passions like cooking. She promptly sent an applicaton and, to her delight, was soon accepted into the program.

According to head teacher Sister Ewa, “Émilie is very driven. While she has big dreams, she can also find joy in the little things in life. She enrolled in our program because she couldn’t afford to fulfill her dreams of going to college. Here at Foyer, we support girls from the most impoverished regions of the country, daughters of immigrants, who come here to find their strength and for a chance at a better future.”

She couldn’t have found a better place! After all, at Good Factory we try to create equal opportunities for all.

Once she completes her education at the Dakar school, she would like to take her high school exams and one day become a chef. We would love to help her achieve her dreams.

Émilie has forgiven her father. She doesn’t want to live in anger and resentment. She also understands that her future is in her own hands, and that, despite all the hardships she’s experienced, her future is worth fighting for!

International Women’s Day is a great opportunity to show our appreciation for women like Émilie. They carry the same dreams in their hearts as any woman – they dream of safety, a healthy and peaceful life, and happiness for themselves and their children. Without our help, many of them will never get the opportunity to make these dreams come true.

As every year we are continuing our tradition of offering Good Flowers – a donation that opens up new opportunities for the vulnerable women we support.

You can support us by purchasing a virtual bouquet of Good Flowers, a life-changing bouquet that never wilts. It costs just 25 PLN but its real value is much higher than that. With this donation, you are helping us offer the chance for a happy life, a rare opportunity in this part of the world. 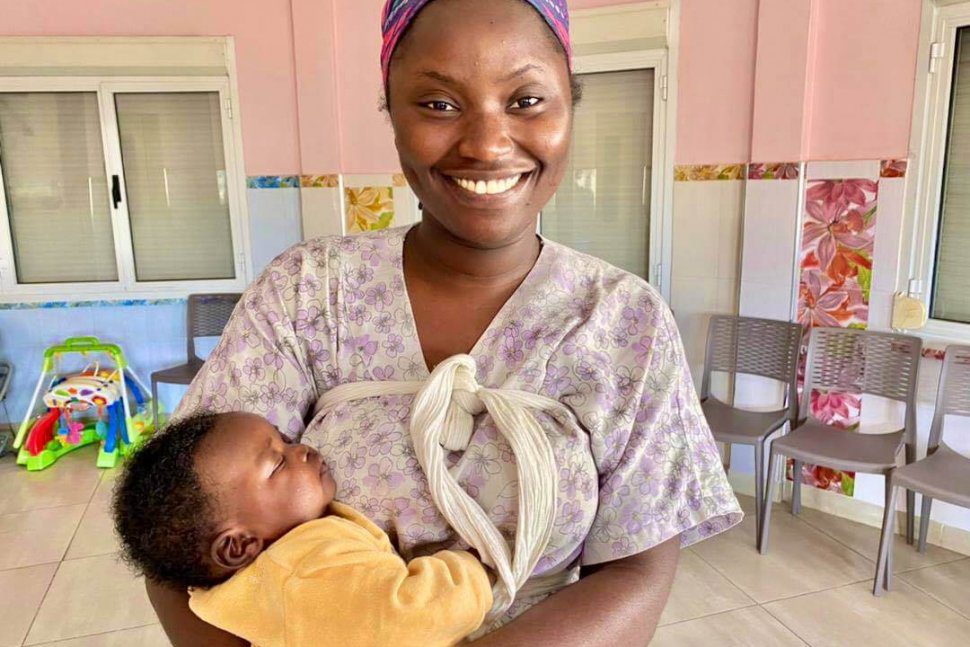 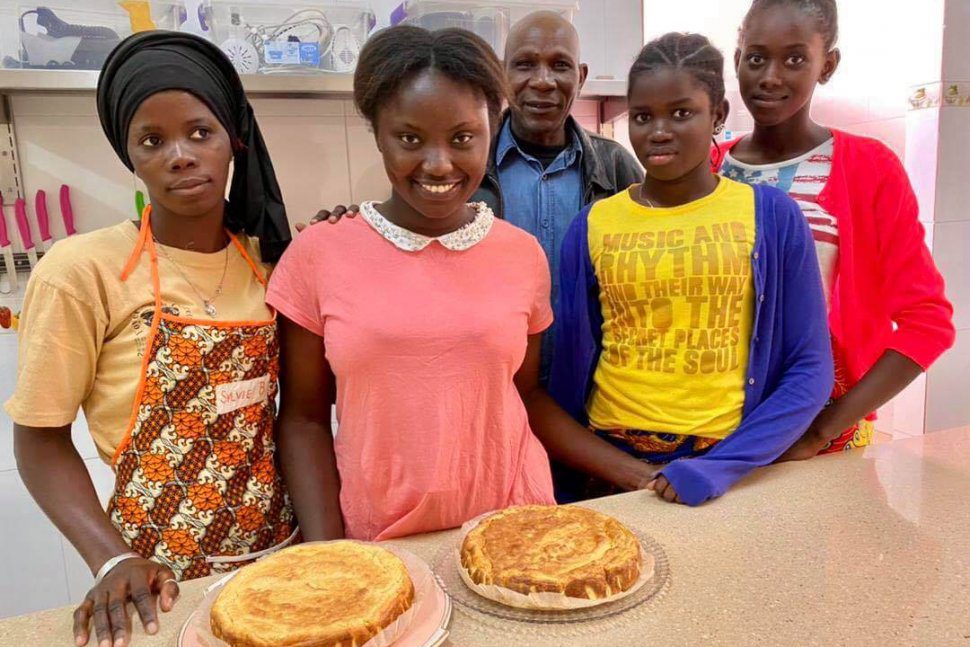 Learn more about our work in Senegal: 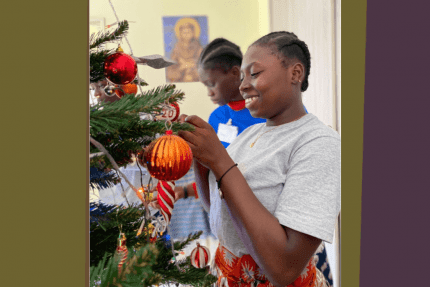 The whole of Foyer sends you warm wishes

Preparations for Christmas are a special time for the students of our Foyer. Just a few years ago, such Christmas gatherings, combined with the dressing of Christmas trees, would have been out of the question. Christmas time, hitherto filled with anxiety about the new year, today only reminds the schoolgirls of all the GOOD you […] 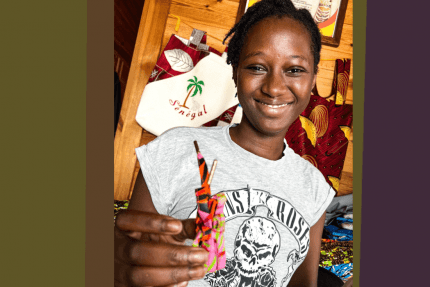 In the Good Factory we tailor make help for everyone

We are proud to offer you things in the Good Factory shop that have been created because, at some point in our work, the fish has been replaced by a fishing rod. It is very important to know who to send to school and who to feed first so that they can get to school […] 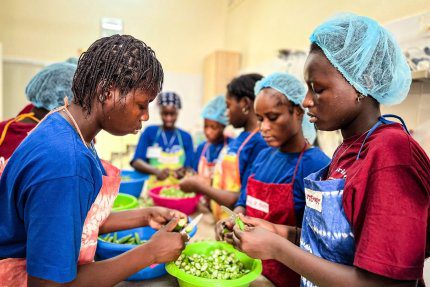 “Everything has changed in my life, I am very happy,” says Rachidatou. We tell the story of her life from the end, because as a child she had no reason for joy at all. Today is the International Day for the Eradication of Poverty. A great opportunity to see what tools we use at the […]