Dr. John rallies hospital staff and they set out to help those in need

Home / Blog / Dr. John rallies hospital staff and they set out to help those in need

Picture this, several days ago Dr. John mobilized 32 members of our hospital staff in Ntamugenga so that in their free time they would respond to one of the Pope Francis’ calls for action.

The Pope says that it’s time to go out into the streets and help those in need. Dr. John took this appeal to heart, and came to the conclusion that there was no time to waste. It was imperative to act on Pope Francis’ request. “Let’s not wait until the sick come to us because there are many in remote villages that are too weak to make the journey. Let us seek them out ourselves!” It was with these words that he rallied the hospital staff into action. They divided the volunteers into seven teams comprising doctors, nurses, lab techs, and even housekeepers and gardeners. They rushed into the mountains, combing through difficult to reach terrain long forgotten by everyone else. Most of those living in these remote villages had left long ago due to war. The villagers we were fortunate enough to come across were simply too weak or had no place to run to.

After a four hour hike up towards high volcano peaks, our team reached a dozen impoverished and ailing people. The teams took food for the road with them in addition to the supplies they had at home: medicine, bandages, soap and disinfectant. They administered first aid to the villagers, dressed wounds, washed the sick, and left them with a supply of flour and rice and with the promise that they will return soon. THEY ARE EXTRAORDINARY!!! Putting their own lives in peril, since the deeper you go into the Congolese jungle, the greater your risk of danger and ambush by rebel groups.

Not everyone applauded the doctor’s idea from the gate. Some went on conviction, others because it was expected that they wouldn’t refuse their boss. The journey proved to be so full of emotion that upon their return, everyone was convinced that the initiative needed to be repeated.

The emotions of the staff paled in comparison with the reactions of the destitute and deserted people. They couldn’t believe their eyes that doctors and nurses were washing their feet, giving them medicine, hygiene products and bags of flour, sugar and rice.

If you want to join us in accomplishing so much good where it’s needed most, visit our hospital website and choose how you want to help.

Learn more about our hospital in Ntamugenga and get involved 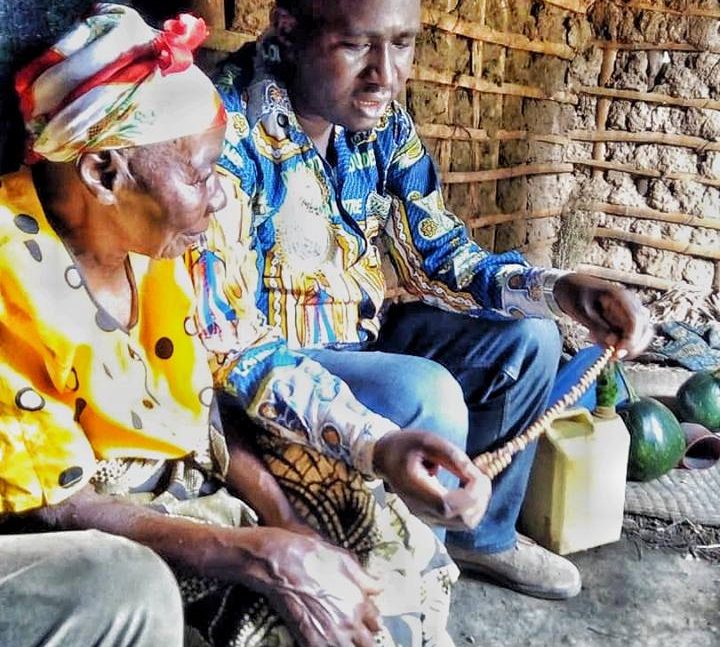 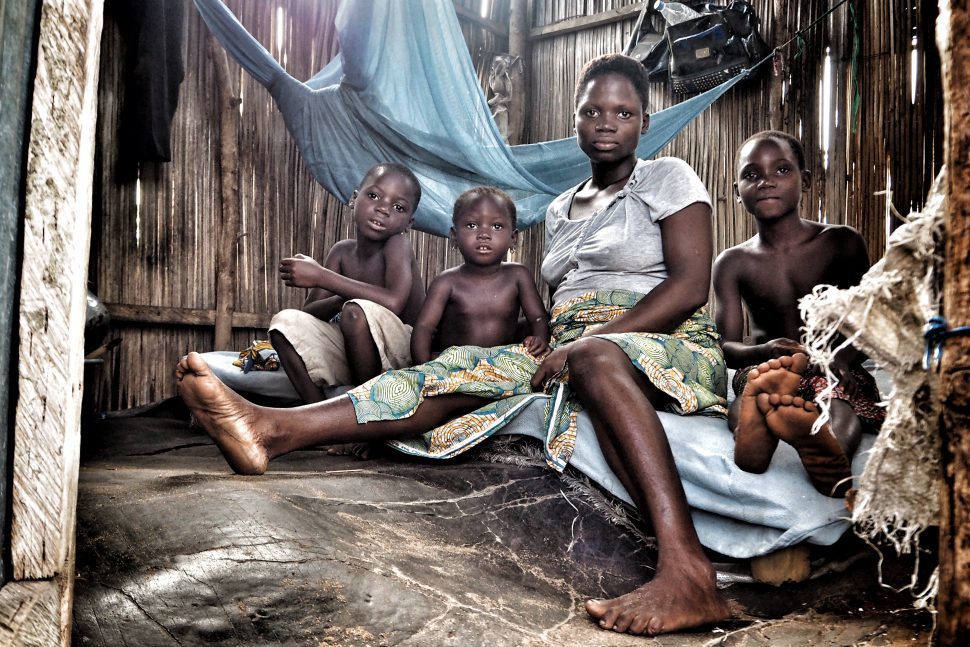 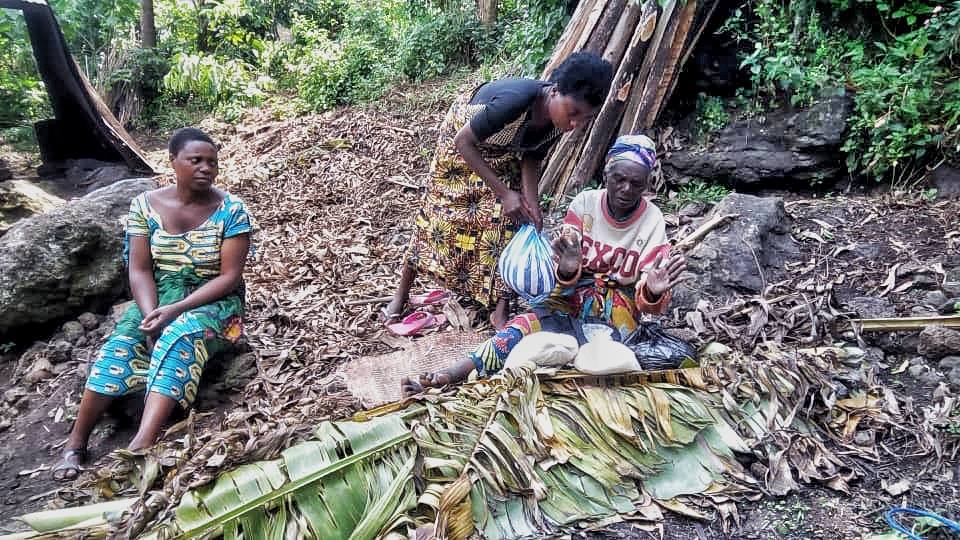