Before they shot him, they let him pray

Home / Blog / Before they shot him, they let him pray

“We’ve been hearing gunshots every day,” Agnieszka reports from Congo. “It’s not just the rebels fighting amongst each other. There has been an increase in violent attacks and the criminals are becoming more ruthless. Last week, they shot our former nurse. He worked with us quite a long time ago and for the last few years had been running ran a small pharmacy. Before they shot him, they let him pray.”

This is really happening and it’s happening here and now, right next to our hospital in Ntamugenga. People have lost faith in the justice system and the police, with vigilante justice taking off as a result. Gang violence is becoming increasingly bloody and ruthless. In addition, the Ebola epidemic is getting out of hand. For the past few days, there has been a rapid increase in new Ebola cases.

Our staff and sisters are doing everything they can to not give up and abandon the most vulnerable. It’s not easy and they precarious situation affects not just morale and staff’s sense of safety, it also causes unexpected complications every day. The price of a unit of blood, for example, – which has already increased from $10 to $15 since last year, which we had to painfully accept – is expected to double any day now to a price of $30. We do 1,000 blood transfusions, which means that the price for treating the same amount of patients requiring blood transfusions will increase by nearly 60,000 PLN. We expect to end the year with a much higher number because we have already delivered significantly more blood transfusions compared to this time last year.

Can we do it? Of course we can! We have your support and we know that we can count on you!

These pictures show Clémence and Miriam. Both were born with hydrocephalus. They live in poor villages by volcanoes in the equatorial forest. The famous mountain gorillas in the Virunga park are closer than the nearest doctor. If not for our team’s attentiveness and the fact that we can always count on you, we would not be able to help them. They’ve already had specialist consultations in Goma, CT scans and all necessary tests and are scheduled for surgery. Thanks to you, they are expected to make a full recovery!

Some words from sister Agnieszka: “Violent crime and the spread of Ebola have recently shaken our sense of security. The situation in the region is uncertain but with your support, we can work together to make things better and to help as many people as possible.” 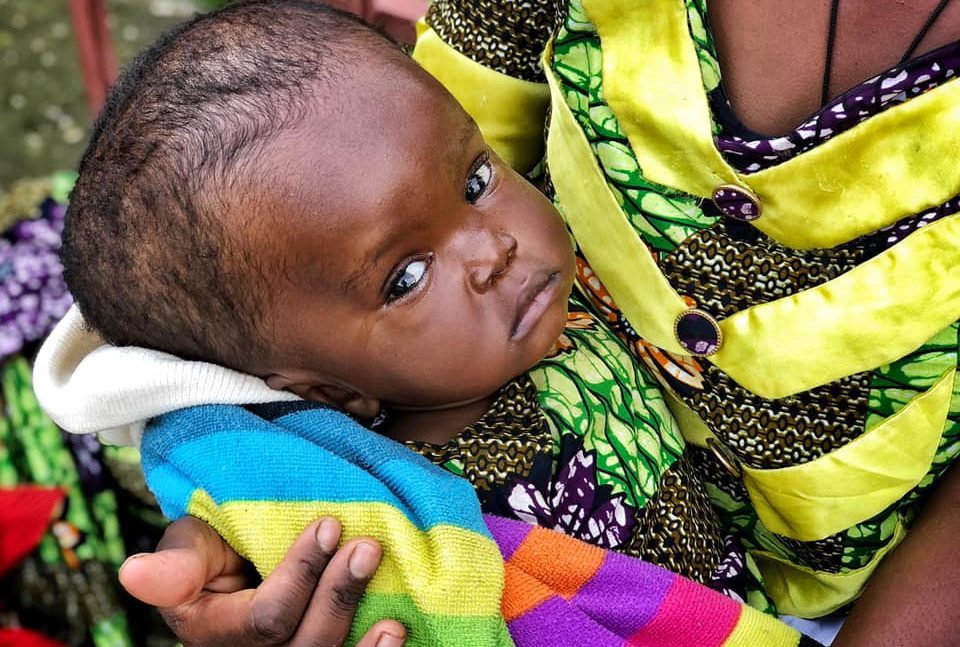 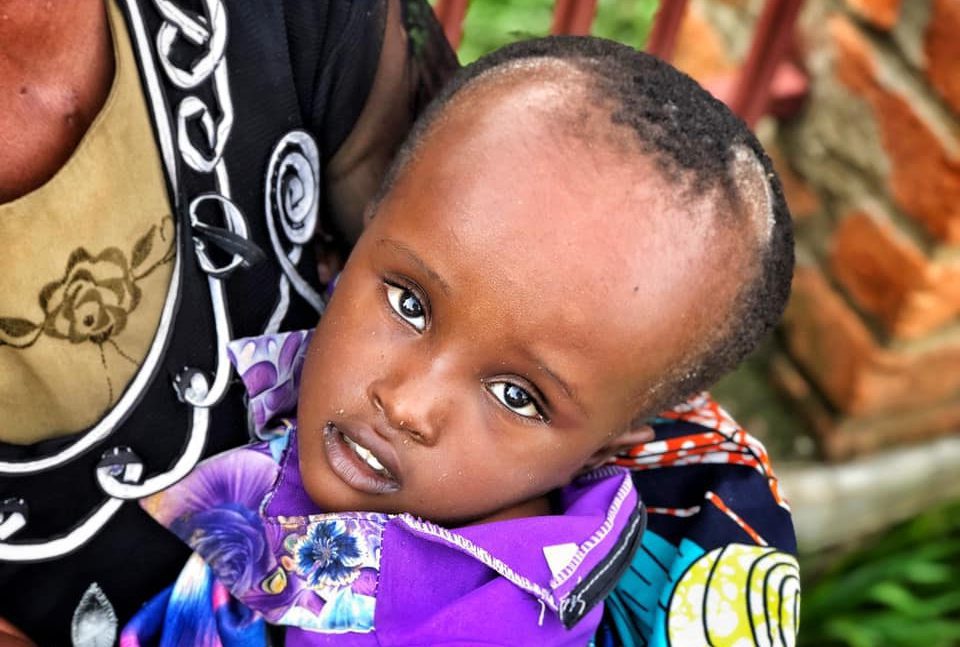