Let’s secure the hospital in Ntamugenga against Ebola

Home / Blog / Let’s secure the hospital in Ntamugenga against Ebola

According to the head of the World Health Organization (WHO), the Ebola epidemic that has been spreading for months in this part of the Democratic Republic of the Congo’s North Kivu Province, where one of our hospitals is located, cannot be stopped. More than 1,700 people have already been infected, 1,100 of which have died. This means that the virus is extremely dangerous and two-thirds of those infected will die. For comparison: in the 2014 outbreak, about 10,000 people died in Sierra Leone, Guinea and Liberia.

We had the first case of ebola suspicion in our hospital and had to have our sanitary group intervene but thankfully it turned out to be a false alarm – this time. Unfortunately, it is unlikely that the virus will bypass Ntamugenga, especially due to the catastrophic military conflict. There is a war raging in the region. Gunshots can be heard regularly and people are fleeing to less dangerous places.

The crisis is affecting those providing help as much as the victims. Robert Stefanicki writes in Gazeta Wyborcza today, “Since the beginning of the year there have been over 100 attacks on local Ebola treatment centers and their employees. In February, assassins burned down two clinics of Doctors without Borders in North Kivu province, forcing the organization to suspend operations in this region. In April, a hospital in Butembo was attacked and a Cameroonian doctor killed. On May 3, a team burying a victim of Ebola was attacked and soon after two patients were killed in an attack on the clinic in Katwa.” All of this for one reason: minerals used for the production of phones and tablets. This is what the war is being fought over and it is because of these resources that the richest land in the world bears the poorest people.

These are the some of the children we are currently treating in our Hunger Treatment Center. 3-year-old Mahirwe from Kabaya, a neighboring village, suffers from malaria as well as severe malnutrition. 6-year-old Moise from Rubare, who’s being treated with therapeutic milk and antibiotics, suffers from large and painful hunger swelling. The next picture shows 9-year-old Christian, who arrived in our facility a few days ago but whose life, unfortunately, we were not able to save.  9-year-old Charite  suffering from kwashiorkor and malaria, possibly tuberculosis as well. If not for you, if not for the Sisters and our hospital – these children would have ZERO chances of survival. We may not always win but we never give up without a fight.

We are the ONLY place where residents from this vast region can seek help. The heroism of our on-duty staff – the Sisters of Angels, our doctors working with Dr. John, the nurses and employees – simply has no limits. I simply have no words to express the tremendous amount of respect and admiration I feel knowing just how much our staff puts at risk to help save others. This truly is the definition of heroism and humanity.

It’s not enough for us just to admire these activities from afar. We regularly finance the entire operation – 15,000 patients a year and their medicine, medical equipment, salaries – we pay for all of it. We recently had a blood drive since the price of blood doubled. Now that the region is experiencing hunger, ebola, and a war, we ask you to help us protect Ntamugenga as much as possible. Let’s do everything we can to make sure we are able to respond to the growing number of patients due to migration as well as a potential epidemic. The most effective way of doing this is by isolating patients, wearing rubber boots, using lots of disinfectant and gloves. If we’re faced with an Ebola outbreak, we will need tons of these supplies. Let’s try to raise as much as possible because something tells me we will soon have more expenses than ever before. Support the fundraiser on Facebook. No donation is too small.

Finally, we ask that you keep these people in your thoughts and prayers. Make sure they don’t feel alone in this man-made nightmare with no end in sight…

secure the hospital against ebola 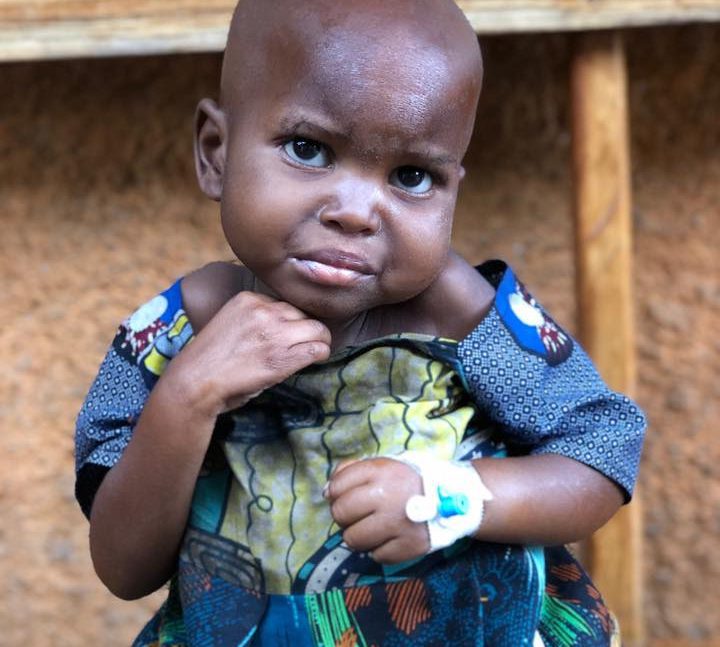 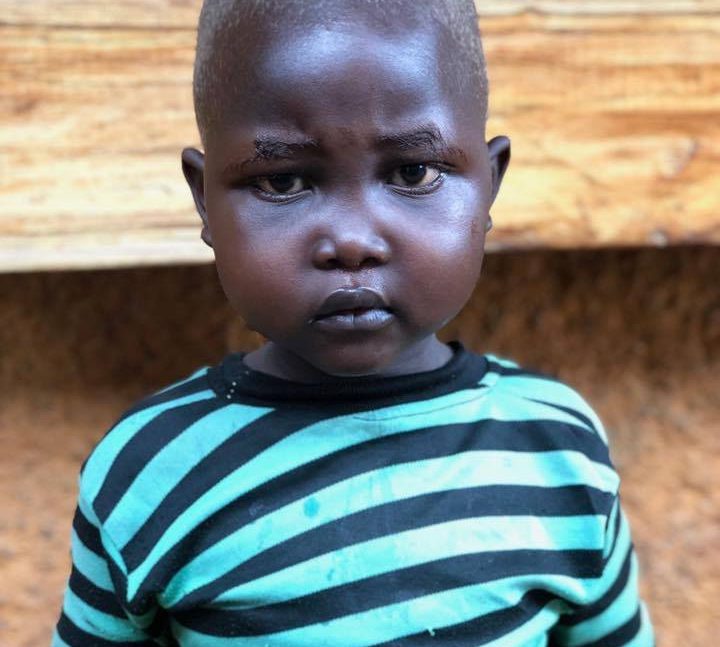 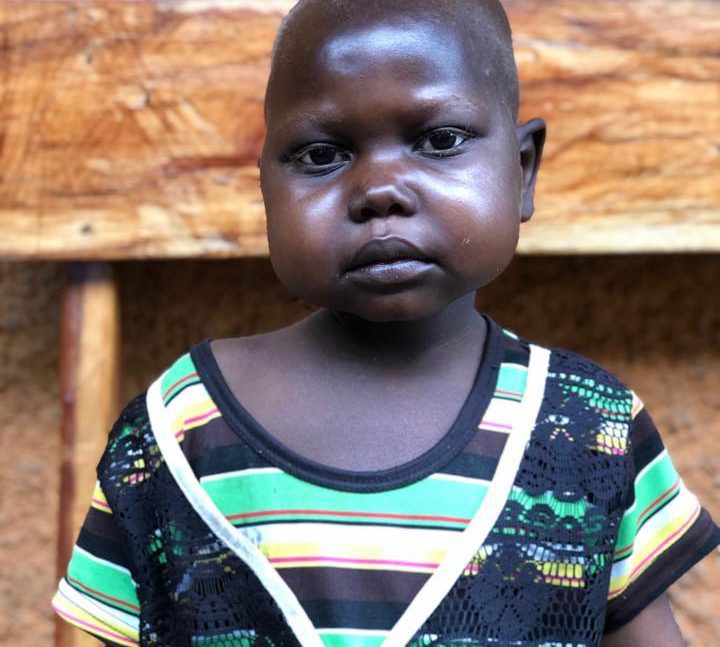 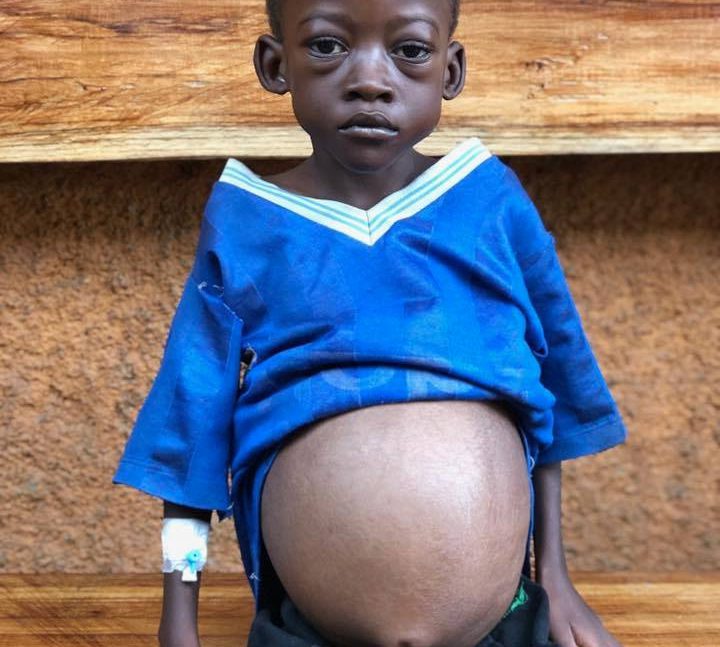 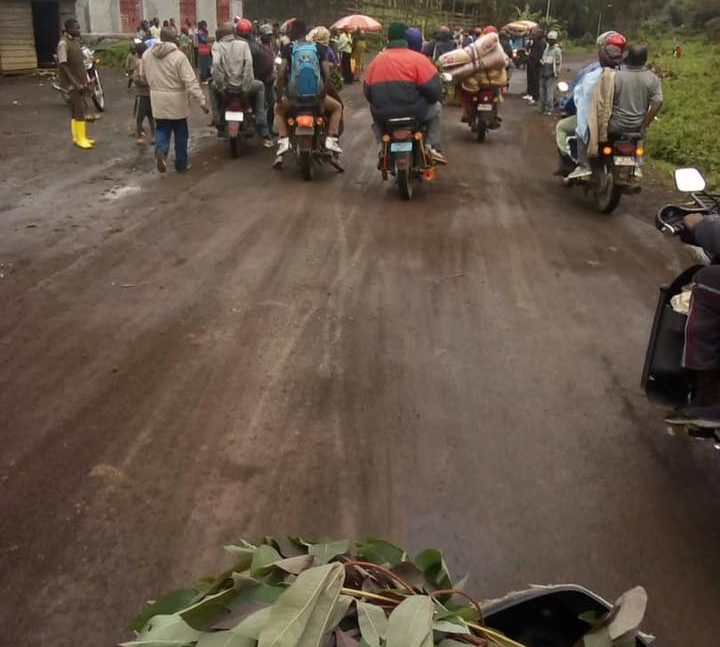