The people of Gourcy village need us very much!

Home / Blog / The people of Gourcy village need us very much!

38 families from the small village of Gourcy in the north of Burkina Faso have once again greened 3 hectares of desert. They know it will be a difficult year. They know that, especially now, their work is a lifeline not only for them, but for the entire local community. Farming is now the most important weapon in the fight against the anticipated famine. The tools you provide to the people in our care are now worth more than ever!

Burkina Faso is struggling with attacks from Islamic extremists, which have forced millions of inhabitants of the northern part of the country to leave their homes. An additional threat are the increasingly severe droughts linked to global warming. The war in Ukraine also adds a new and frightening dimension to the famine of which the World Food Programme warned earlier this year. 2022 will be dire.

Burkina Faso imports more than half of its demand for wheat from Russia and Ukraine. The Russians have taken between 400,000 and up to 500,000 tonnes of grain out of the occupied Ukrainian territories, making importers in Africa and the Middle East their hostages. Ukrainian depots that have not been damaged by the fighting are full of grain. However, farmers have nowhere to store the next harvest, which will start at the end of June and could go to waste as a result. Ukrainians also lack the fuel and manpower to sow the fields. Russia, in turn, may experience a shortage of seeds and pesticides, which it usually buys from the European Union. If nothing changes, there will be a famine, with African and Middle Eastern people being the first victims.

Of course, political solutions are needed above all to help end the war and establish lasting peace, but every one of us can help in a very concrete way right now! The people of the village of Gourcy in northern Burkina Faso need us very much! We need to quickly provide the garden with tools and seeds, deepen the wells and expand the area so that even more food can be produced.

Give a bouquet of good

Help to expand the irrigation system in our garden 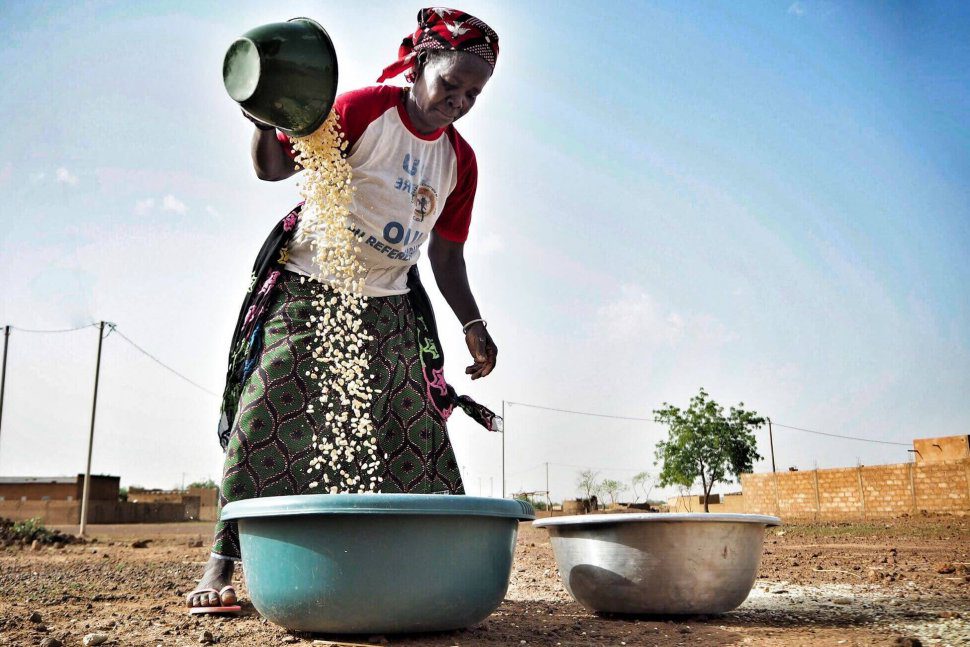 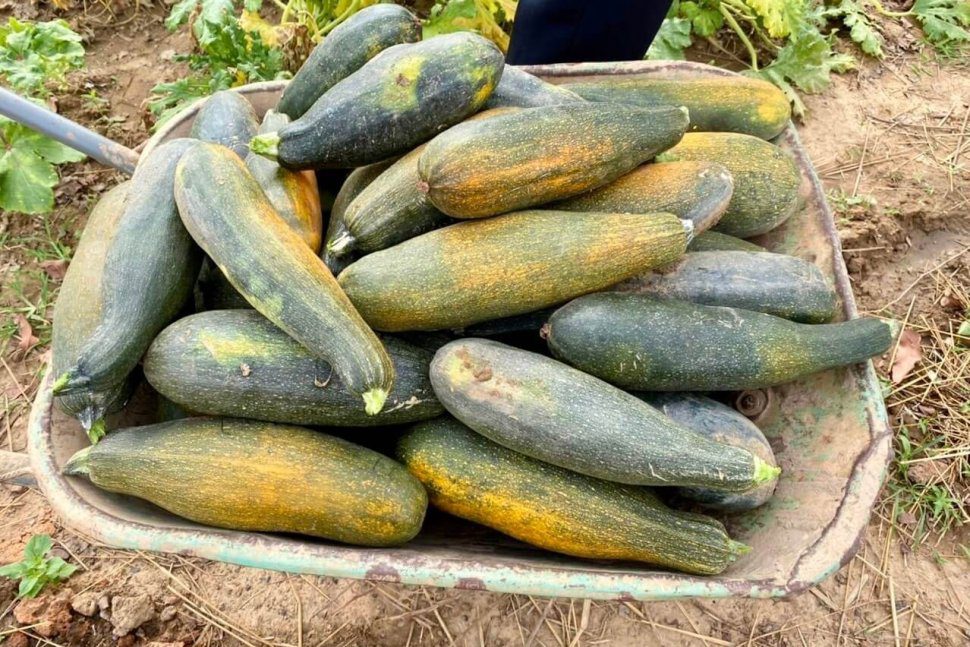 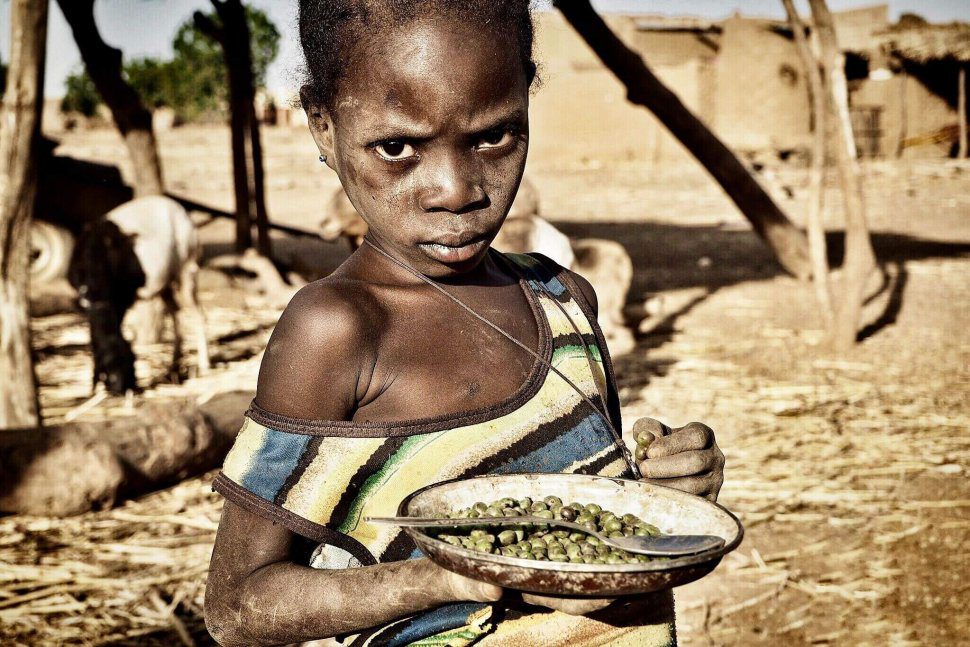 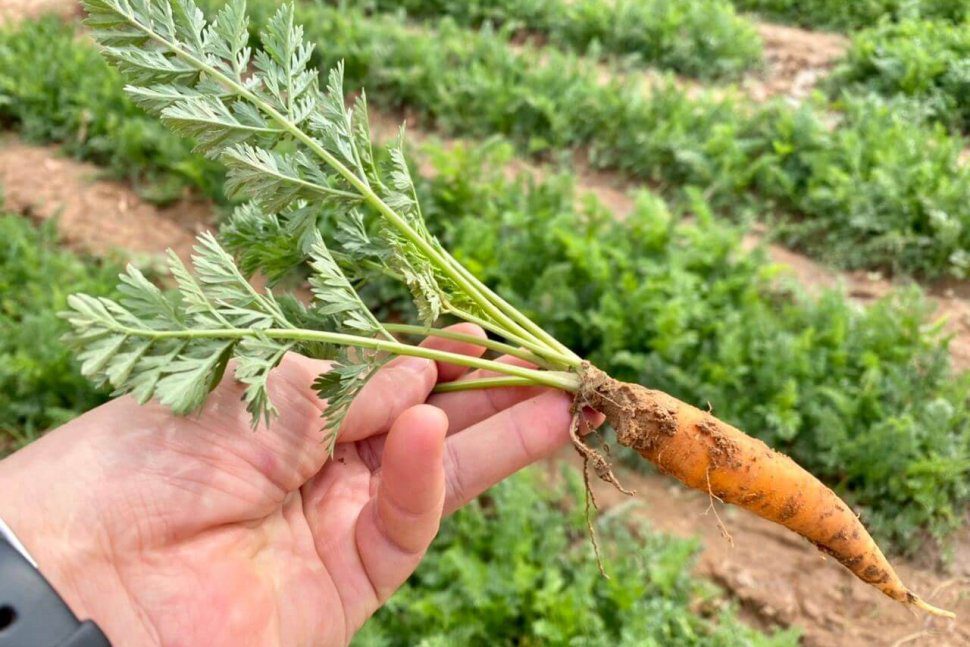 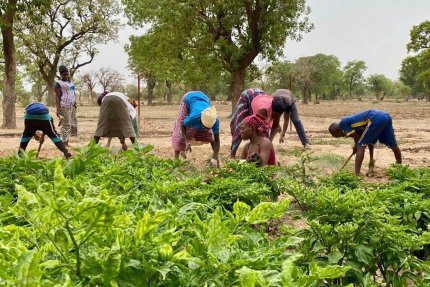 “People have no way out. They flee their homes, leave the northern areas and migrate, although they themselves do not know where to go, where to look for rescue. Imagine two meals a day as a luxury, one meal as a completely uncertain and, for many, unattainable standard,” says Gosia. To show you the situation […] 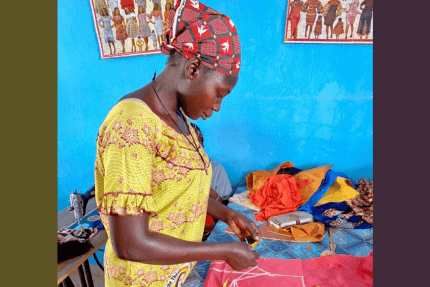 Burkina Faso is on the brink of great troubles

“It is hot here! Very hot! There are blackouts and water shortages. It is not good, especially when temperatures exceed 40 degrees. I hope the rainy season will be as generous with water as the dry season has been with temperature,” wrote Gosia Tomaszewska, who is coordinating our projects in Burkina Faso and Togo. The […] 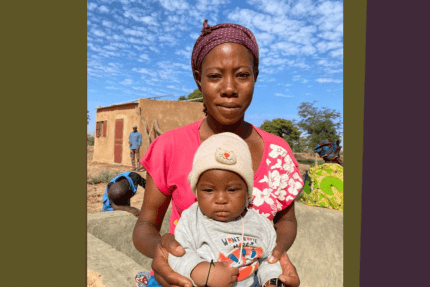 Give a bouquet of real GOOD

Celine, despite her young age, has shed many tears over pregnancies that ended in miscarriage for her. It’s hard to describe the joy we saw in her eyes when she finally became a MUM last August!!! Celine is 25 years old and is one of the Burkinabe women working at the Good Factory garden in […]