Meet Marie Therese from our Foyer in the capital of Senegal

Marie Therese is 20 years old. Her friends from the vocational school call her “Maite.” All she knows about her birth parents are their first names: Bernadette and Malick. Her father walked out on the family right after her birth. Shortly after her mother was left on her own, she met and married a man who already had children from a previous relationship. Maite ended up being placed in the care of a childless aunt. This became her first real family.

Thanks to her aunt’s mindful parenting, Maite was baptized at the age of 13. This was an incredibly important event in her life. She graduated from grammar school but began struggling with her schoolwork in middle school.

Then her aunt had children of her own and Marie Therese once again set out on a journey, bouncing around between family members like a pilgrim. She helped her grandmother in Dakar for a year, and then was taken in by another unmarried, childless aunt. This aunt also gave her lots of attention and told her about the vocational school, where she would be able to try her chances.

And that is how she came to our Foyer. She herself says that everything she has been through has taught her to be accepting and grateful. She isn’t rebellious or resentful because her parents didn’t want her. On the contrary, she wants to help her family as much as possible.

When asked about her memories from childhood, she can’t recall any. It is as if they disappeared during her years of wandering from family member to family member. She has a hard time talking about herself, her dreams or plans. She would rather talk about her being at the Foyer and learning her trade as quickly as possible. Her motivation is to find a job and help Aunt Pauline, who works as a cook and finds it hard to make ends meet. Their household also consists of two of her aunt’s sisters and cousins, who have moved to Dakar to find work. Her aunt doesn’t always manage to pay the tuition fees for Maite’s school on time. Maite knows this, but wouldn’t dare ask her to. Aunt Pauline is like a mother to her now.

Maite is very good with her hands. She styles her friends’ hair beautifully and embroidering crosses is her passion. Everything she does is perfectly executed and thought through. She doesn’t lack the patience to change or fix anything. She was supposed to finish school this year but Sister Eva decided to hold her back a year so that she could perfect her sewing skills. There is a chance she could land an internship at a sewing atelier run by Charlotte, herself a graduate of Foyer. And who knows, perhaps Maite will open her own sewing business right in the heart of Dakar. We are keeping our fingers crossed! 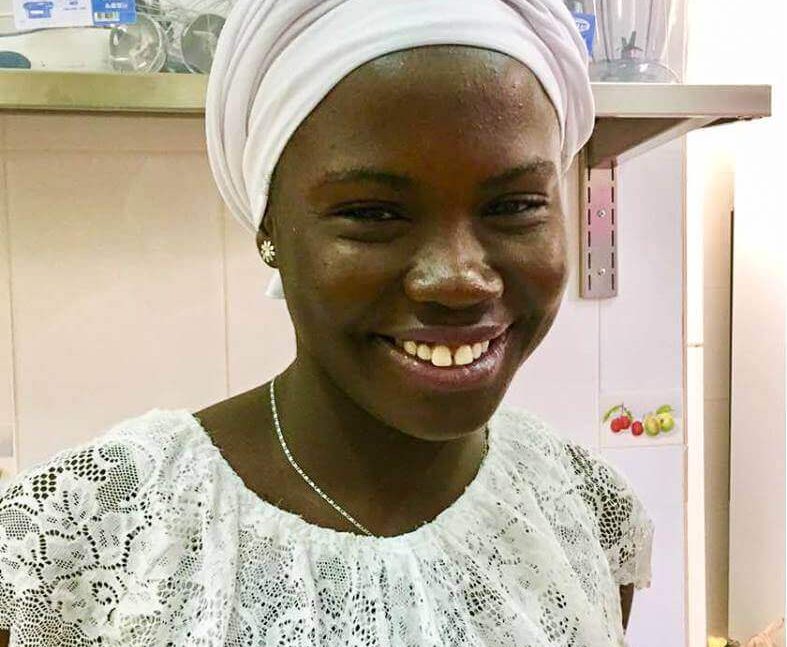 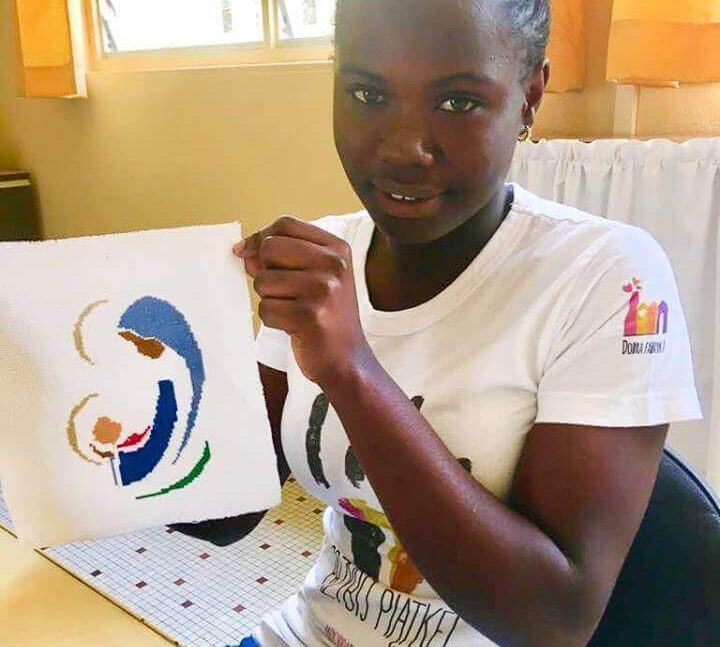 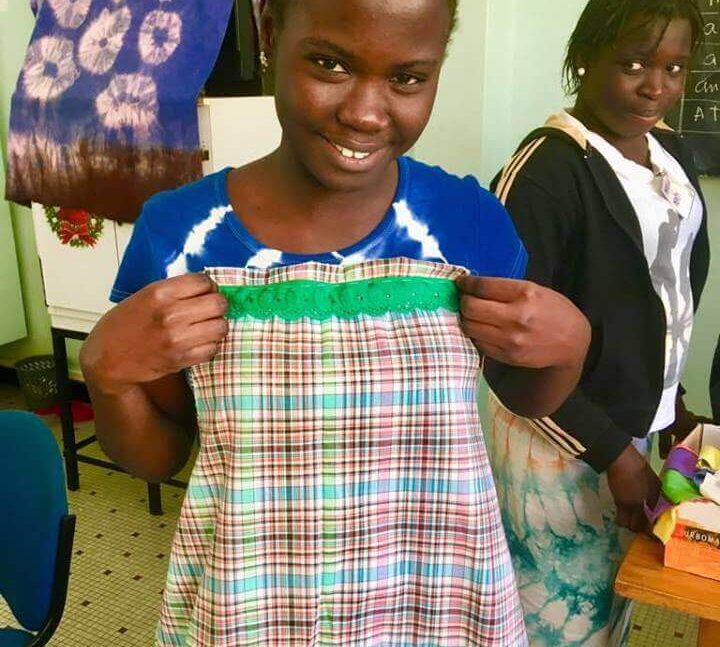 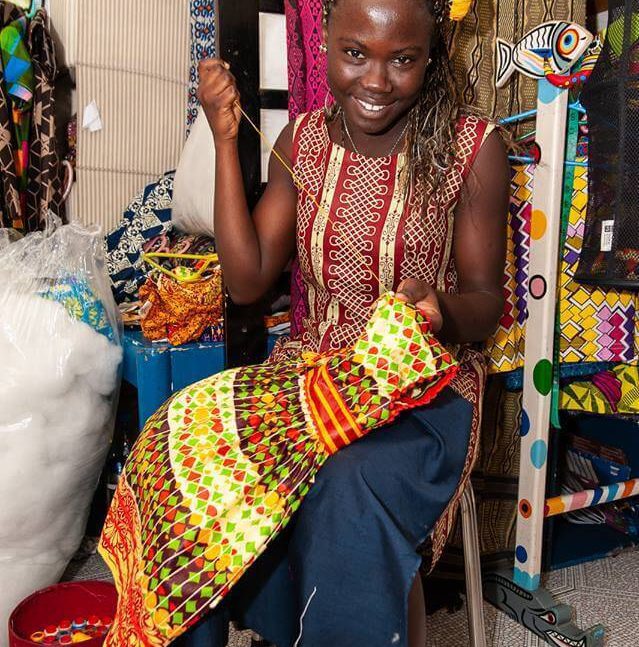