… thanks to sister Ewa and two sewing pro volunteers: with their help, our vocational school in Dakar has transformed into a fashion studio. Under the watchful eye of their teachers, 13 students who had expressed an interest in sewing were able to participate in a special workshop.

The girls had four days to create a fashionable, two-piece outfit consisting of a kimono-style blouse and pants according to a sewing pattern. The girls made their fabric choices, then worked in teams to complete the challenge. Not an easy task – one classroom was taken over for the workshop and the participants had to ask their friends to cover their shifts at a local orphanage. We hauled out all working sewing machines we could find, including old rickety ones from ancient times, and got to work.

The girls spent the first day making sewing patterns, a task that requires a great deal of precision since it has to be done according to exact measurements. Day two was spent on sewing a pair of pants. We lost track of the amount of needles that broke in the process – for many girls, this was their first experience using overlock. The third day, the students were able to sew their kimono blouses, decorative trims and put the finishing touches on their outfits. Our talented young seamstresses did so well that they finished the challenge of sewing an entire outfit one day early!

The workshop ended with a fashion show in which the participants modeled their creations on the runway – what a show it was! See for yourselves! 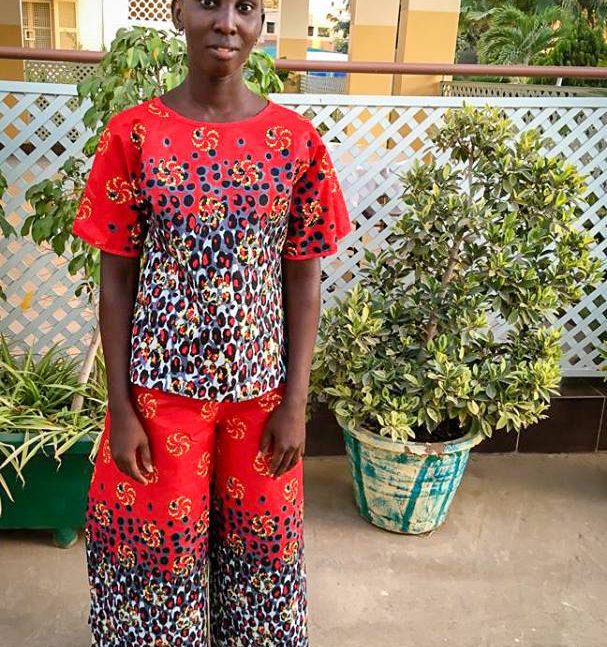 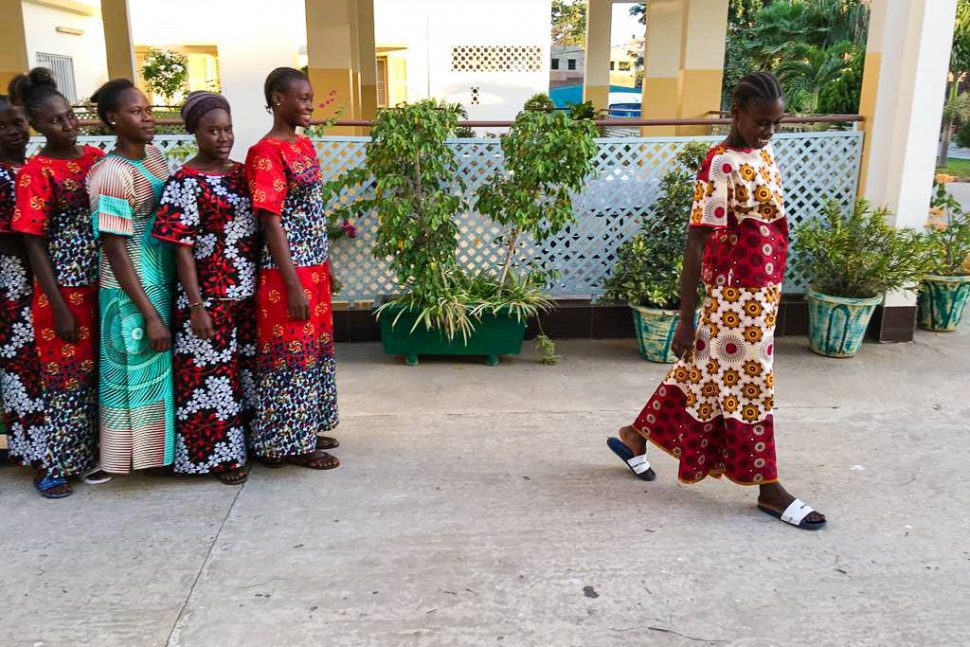 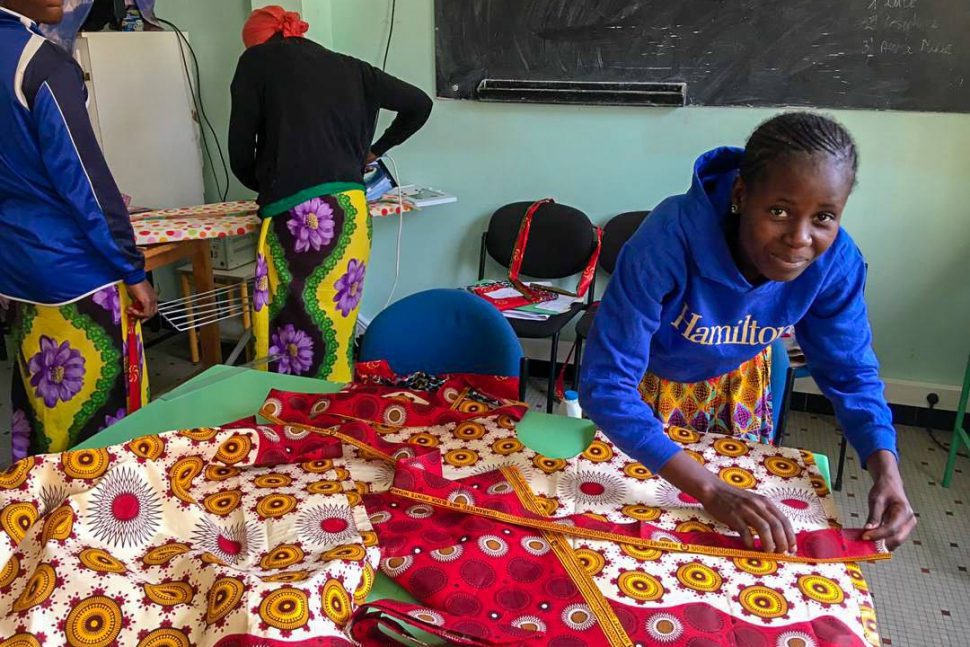 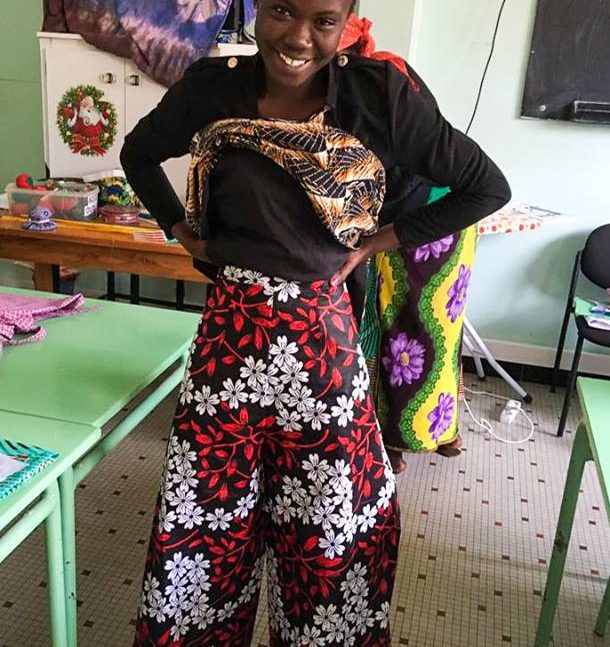 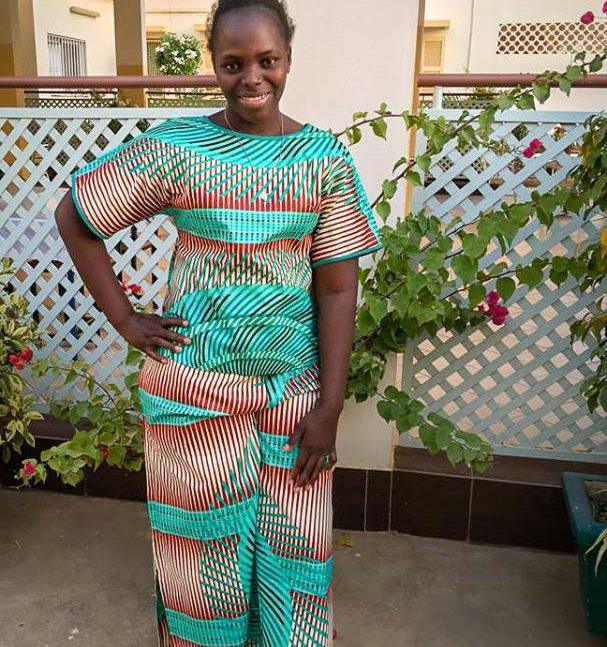 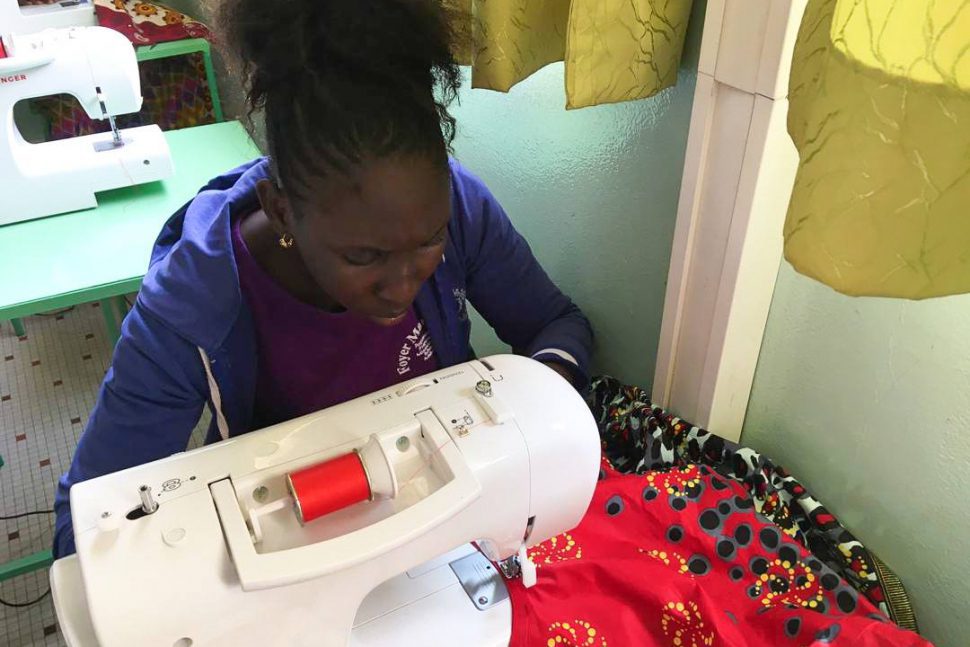 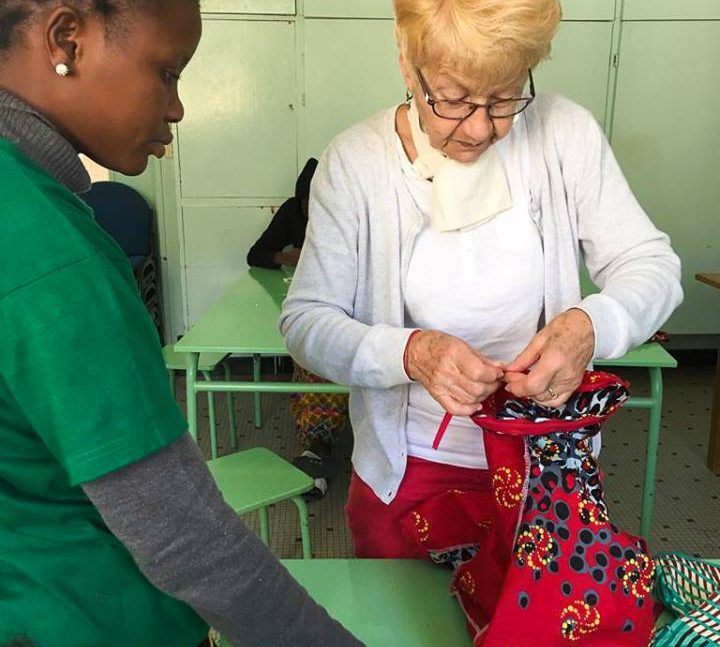 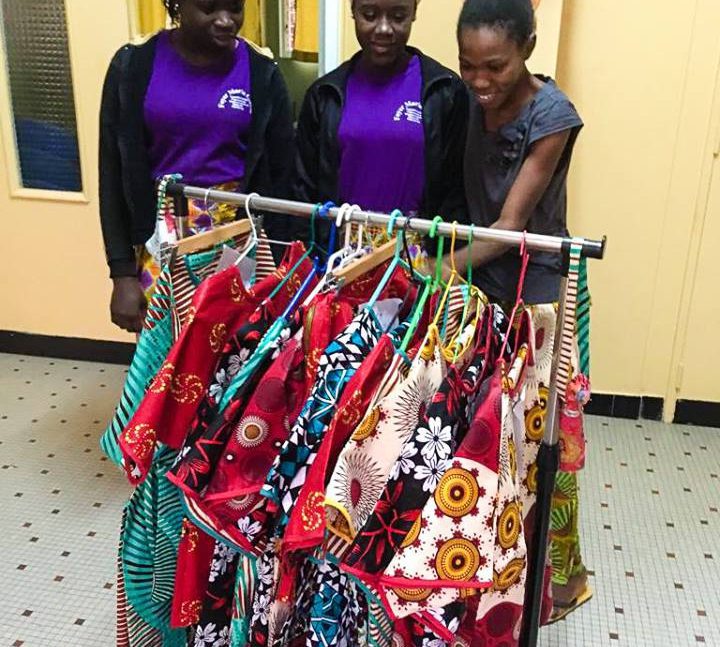 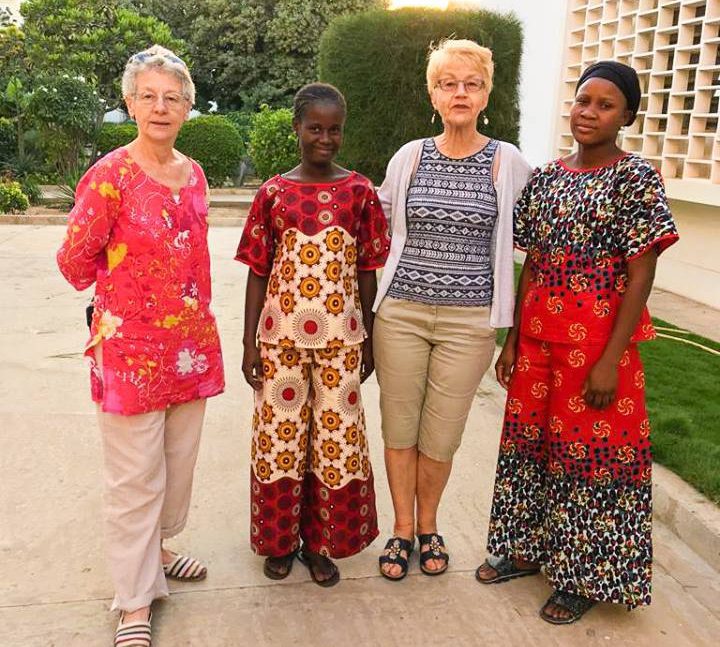 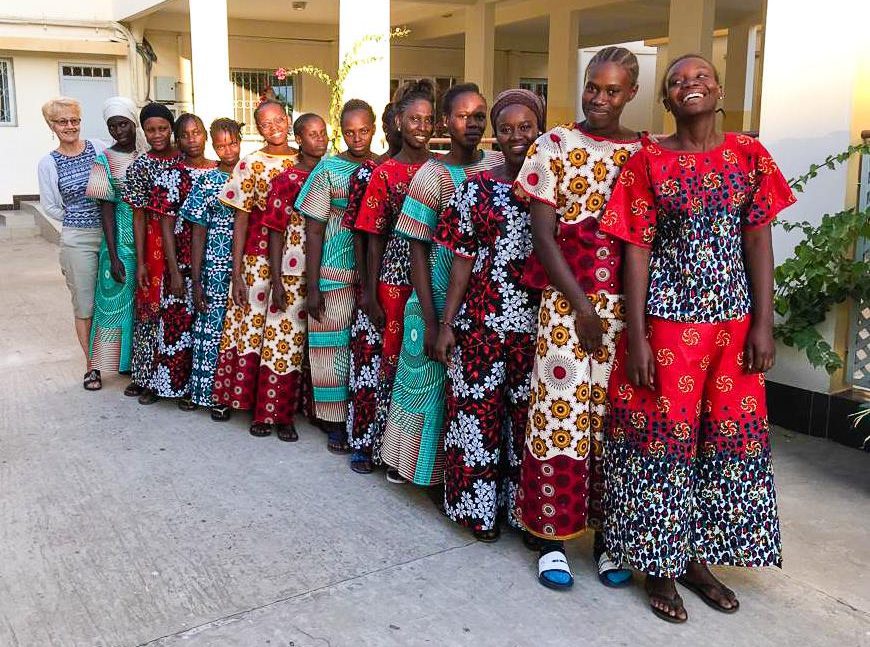 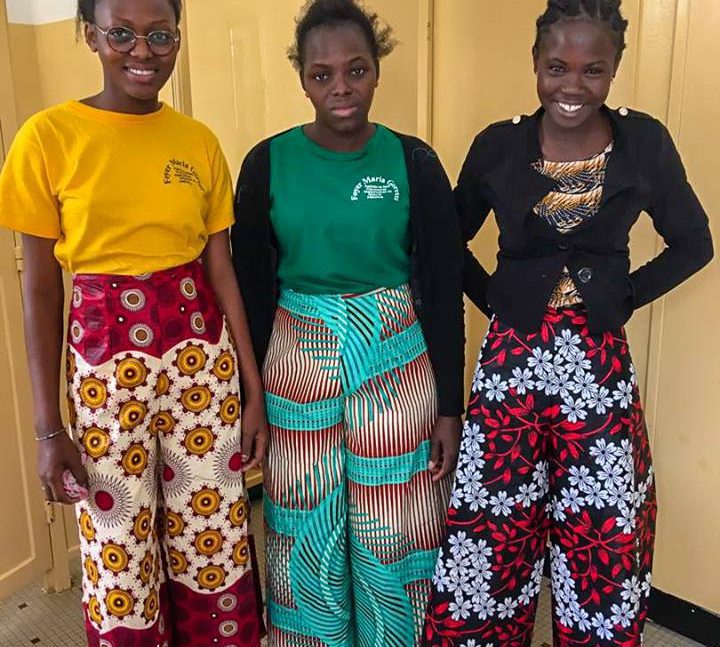 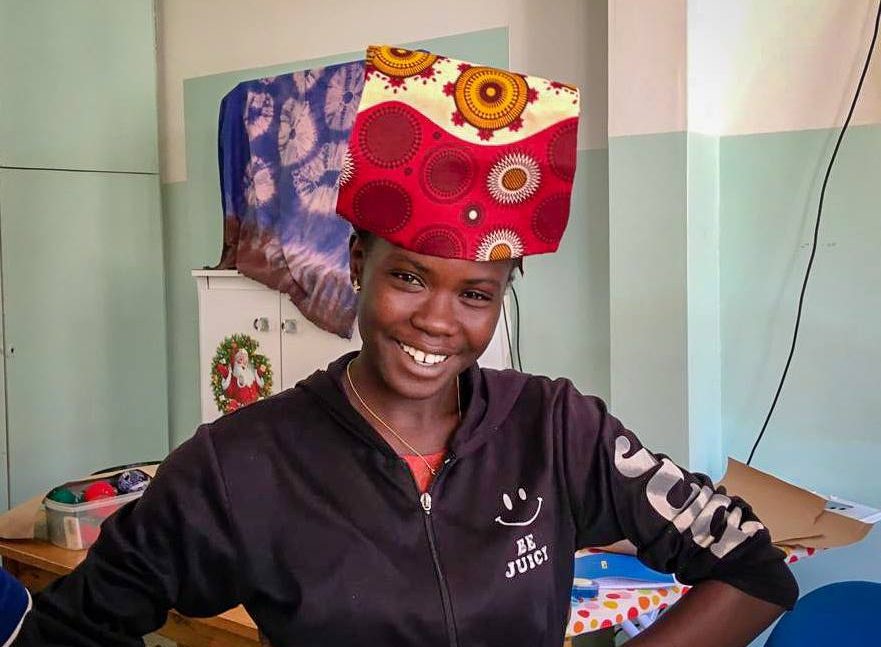 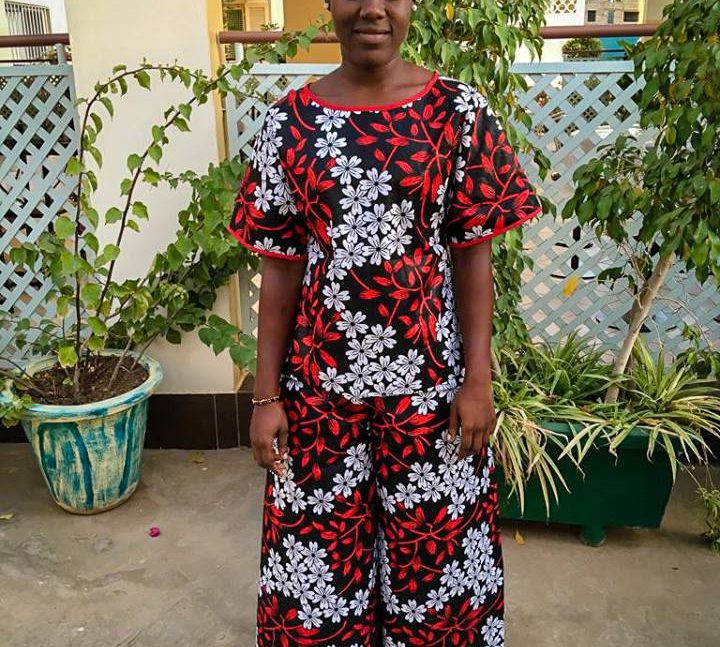 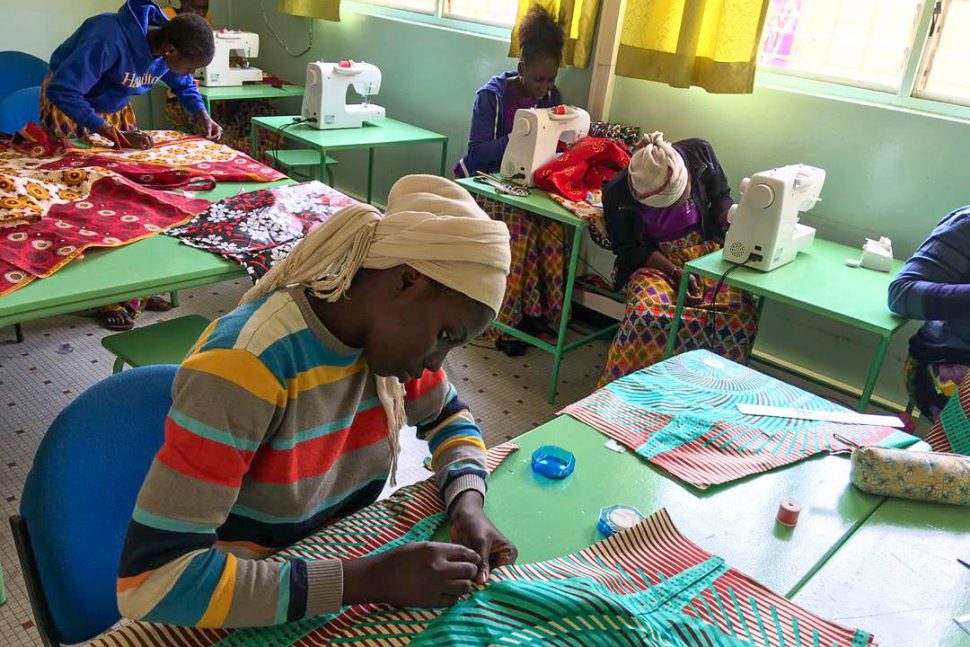 We already have :
210,263 EUR
We need:
222,222 EUR
donate
back
This website uses cookies. If you don't agree to the use of cookies, disable them in your browser settings. Close
<-- ActiveCampaign Monitor Code -->