“I don’t remember how many men abused me that day because after a while I blacked out. If not for my child, I would have killed myself in that damned forest the same day.” Senuwara Begum has just turned 18. She has been a widow for a year and a half. Her husband went missing at the beginning of September 2017 during the Burmese army attack on their village of Sauprang Para in the state of Arakan near the border with Bangladesh. Senuwar was one of the 40-50 young Rohingya women who were dragged to a nearby forest and brutally attacked and raped multiple times by Burmese soldiers. At least seven girls were killed in the attack.

As soon as she arrived in Bangladesh, she was treated by doctors from one of the charities. They also offered her emergency contraception but she turned it down. “It’s definitely the child of one of my oppressors, but it is God’s child, too.”

We’ve partnered with Tygodnik Powszechny to support people who’ve survived and now live in the world’s largest refugee camp. These are people who have truly been through hell. Our efforts will be focussed on enriching their diets to strengthen their weak and traumatized bodies. We also want to help provide basic items for their huts: gas burners, sleeping mats, blankets, firewood.
Finally, we are hoping to enable access to medical care for them.

If you want to do something to help Senuwara Begum and her two daughters as well as other families who in similar circumstances, you can do so by clicking on the link below.

make a donation to support refugees 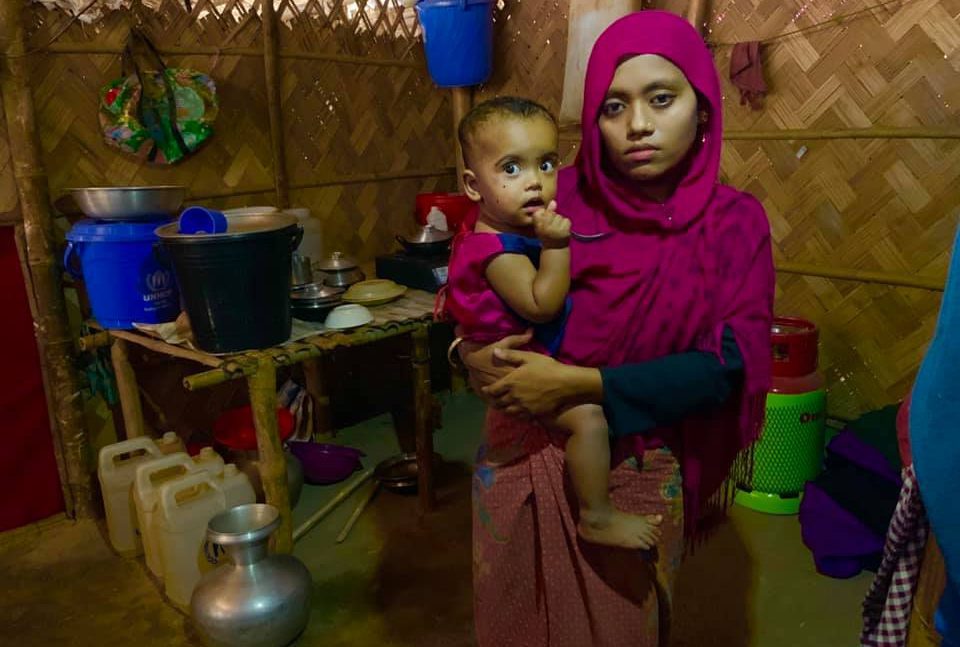 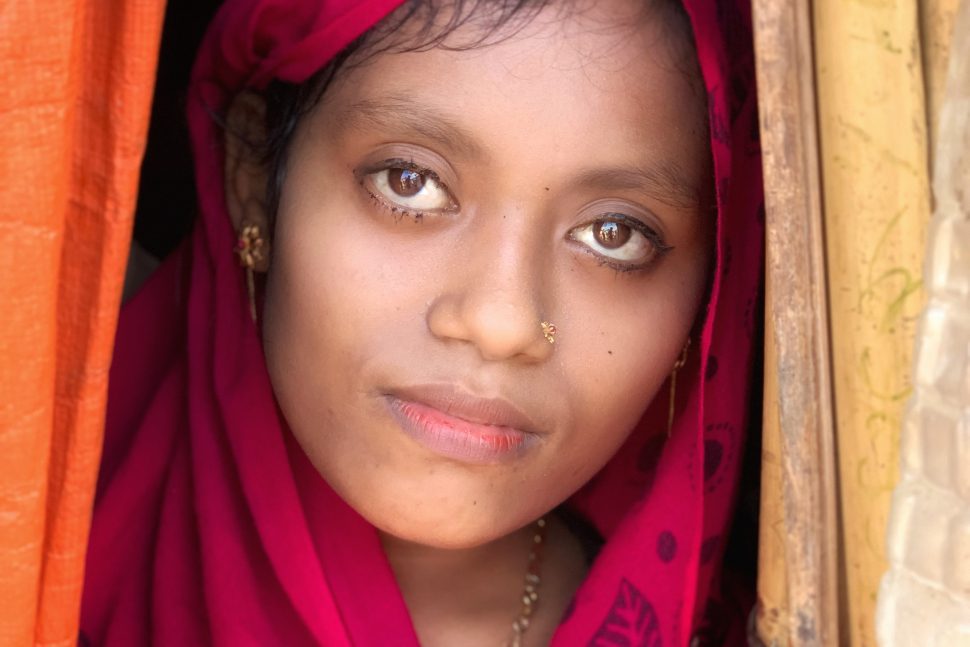