Help us fight hunger! Pictured is 14-year-old Héritier who came to us in a critical condition. He’s one of the many patients whose lives we fight for every day in the nutrition center in the Democratic Republic of Congo. Our mission is simple: all we want is to make sure children like Héritier can forget once and for all what it feels like to go without food.

Every four seconds one person dies as a result of malnutrition: seventeen people a minute, 25,000 a day, and more than 9 million a year. That’s the equivalent of one Holocaust and a half ever year – four times the number of Covid-19 victims so far. Nothing has a bigger effect on humanity – no illness or war has taken more victims. There has never been a bigger and deadlier plague – and one that can be prevented so easily.

More than 800 million people around the world suffer from hunger. The reasons are many: climate change, forced migration, war, insufficient food production relative to the population, and lack of access to healthcare and education. Because of the pandemic, closed borders, and lack of work, in the last few months we have witnessed a dramatic increase in poverty and destabilization in the Northern Province of Kivu, where have been providing medical care and feeding the hungry for seven years.

It is thanks to YOU that we have been able to continue offering aid. Day in and day out for the last seven years we have been focused on one thing: filling bellies of hungry children born into poverty and without any hope for the future. Making sure they receive adequate nutrition is critical because a child under five who does not get enough food eventually loses the ability to develop properly and will never achieve its full potential.

This is why we so desperately need you TODAY. We need your support to continue our mission of changing the world inch by inch by bringing hope and vitality to vulnerable communities suffering from the worst injustices.

When Héritier arrived, he was in such a critical state we weren’t sure if he would survive the first night. It is hard to put into words how difficult his life was before we took him in. The future seemed like a luxury accessible only to people who can afford to eat well, while every next meal was just as uncertain as it was sought-after. Following days of intensive care we managed to stabilize his condition. We will continue to keep you updated on his progress.

Don’t believe that you cannot make a change. Your help has a bigger impact than you think! All it takes is a small amount – whether you can afford to make a donation of 5, 10 or 15 PLN (the cost of one therapeutic meal). Support us in any capacity possible and you can be sure that your donation will have an immediate effect. 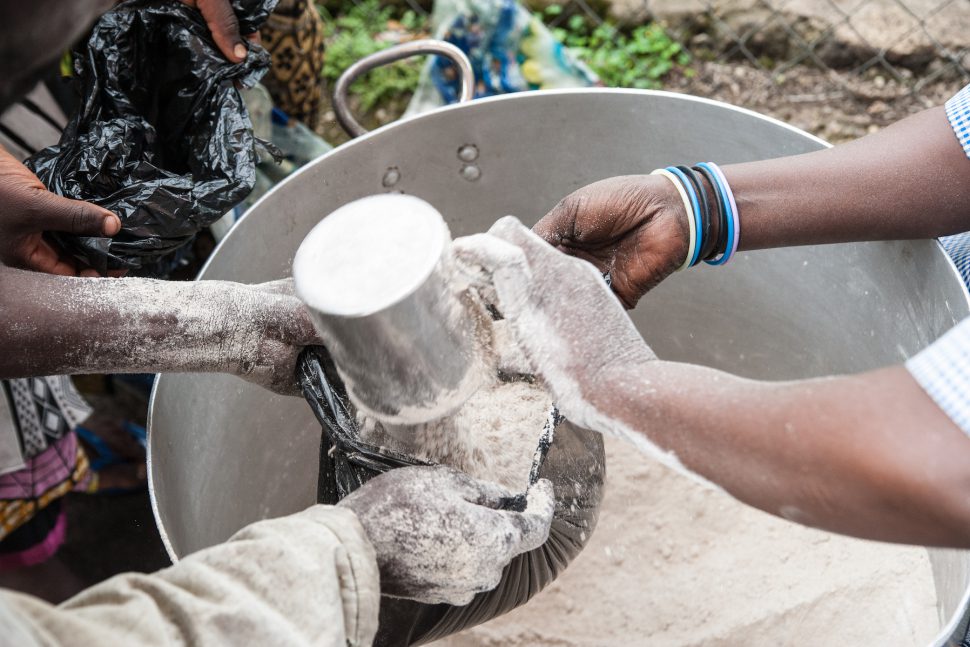 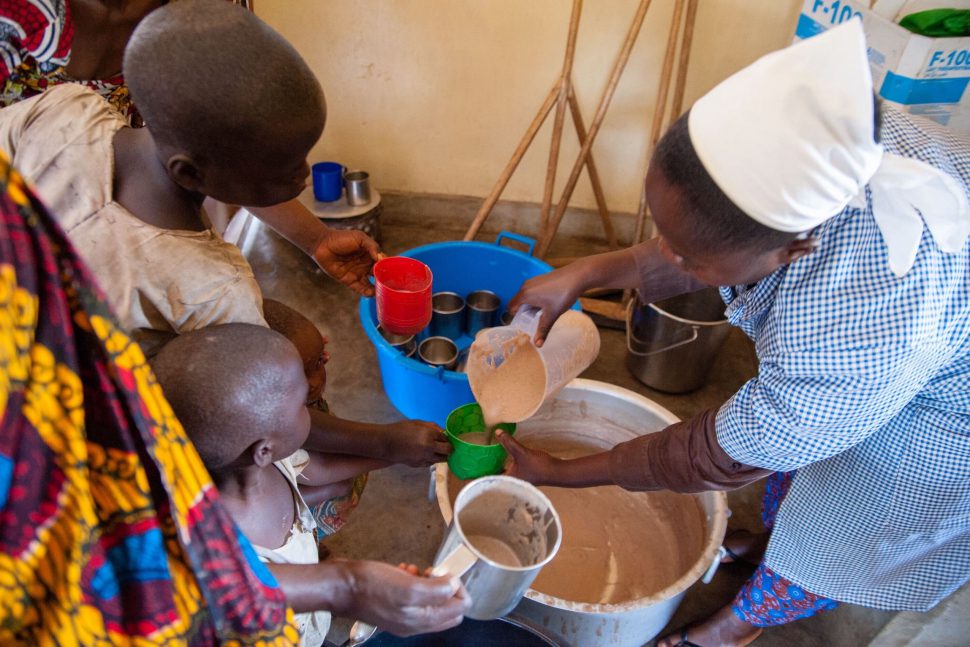 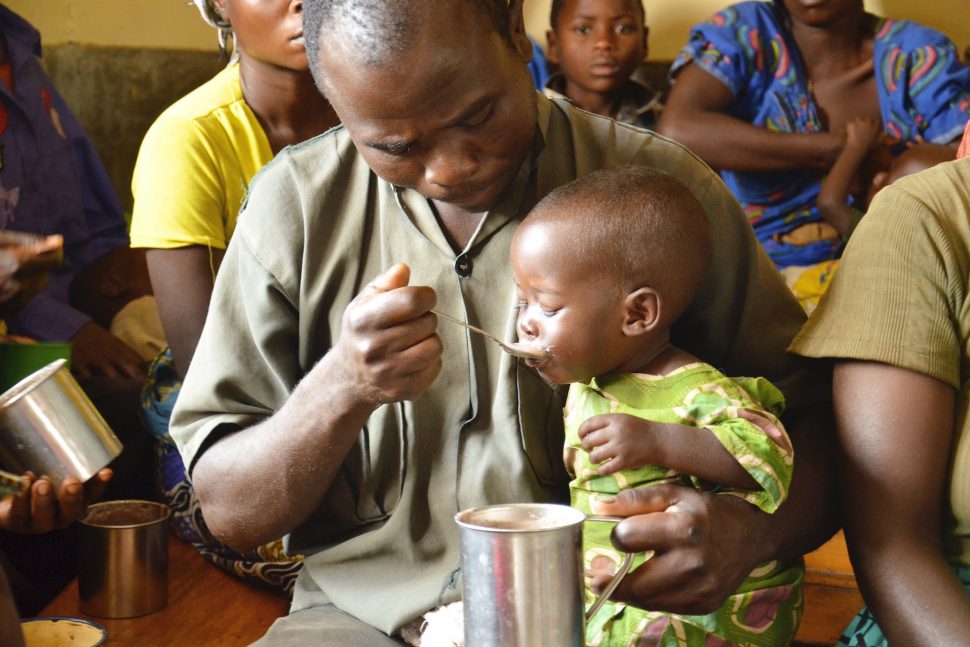 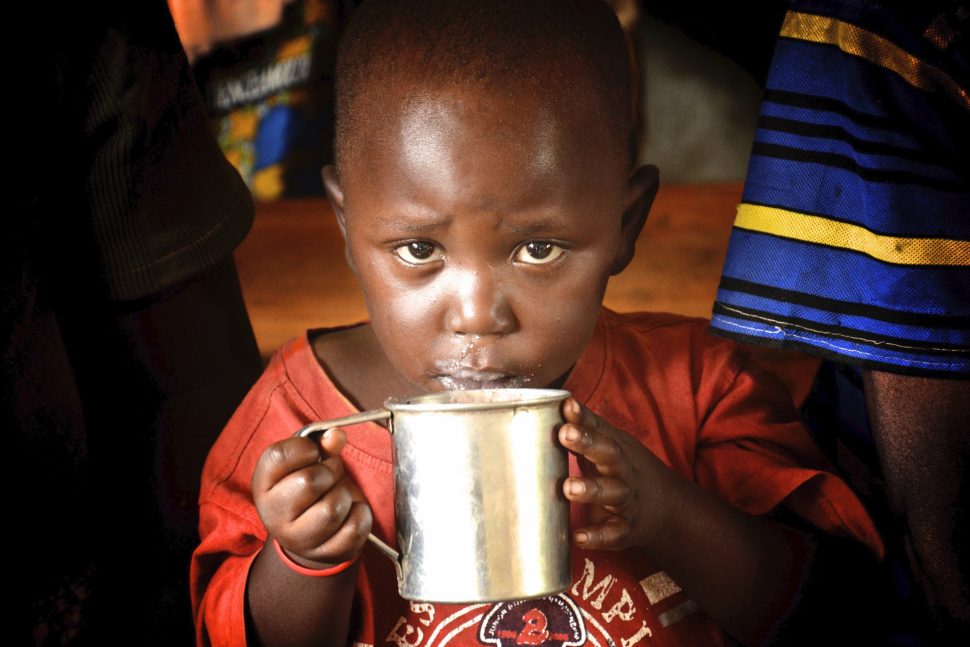 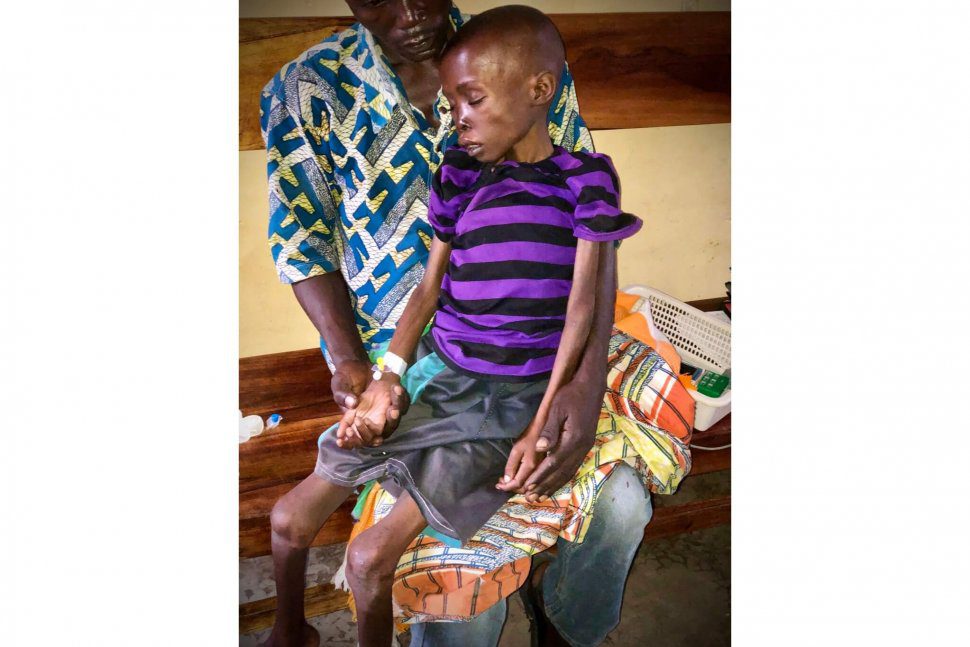