We’ve Started the 4th edition of the Life Investment Project!

This story will restore your faith in humanity.

10-year-old Irumva arrived in June, weighing only 17 kg. His father died in a rebel attack in his family’s village near Lubero when the boy was just a few years old. The mother and her children fled to Ntamugenga a few months ago after they found themselves at the epicenter of battles. Lubero, Beni, Butembo – we know the residents of these villages, located only about 150 km away, very well. Every day, more and more refugees from those villages arrive at our facilities. Some villages have been completely deserted. Only those who have no strength to flee are left behind. We treat refugees’ wounds, feed them, provide medical care, help them find shelter, provide a sense of security, and try to silence the fear that drove them out of their homes. Everyone is able to receive help entirely free of charge thanks to you. They just need to show their IDs or be briefly interviewed for our staff to confirm that they are escaping from hell.

When Irumva arrived at our facility, we ran a series of medical tests. He was immediately admitted as doctors considered his condition very serious. We were not sure if his body would be able to heal from sepsis and extreme malnutrition. We started with therapeutic milk, then we cooked special nutritious meals for him. After just a month, Irumva looks like a different person than the day he was admitted. We have released him from the hospital but he will remain under the care of the feeding center. He is still having difficulties walking but we are on the right path to getting him to run again soon. And while hospitals are typically associated with disease and suffering, for Irumva and his mother the hospital marked the end of the pain, hunger and suffering they experienced. Will the family ever return to Lubero? They would like to, after all, it’s where their home is. As long as there are attacks going on, the best and only home they have is our Ntamugenga. They will stay here for now, as close to the hospital as possible.

Our hospital has helped more than 2,000 people in one month! We had 1,893 consultations, 88 births, and 25 C-sections. In addition to the 53 children admitted with acute hunger, we also looked after 110 children with moderate undernutrition. The number of people whose lives we were able to save thanks to malaria treatment also increased significantly. In one month, we had 1,179 such cases, compared to 832 last year.

This rise in people we treat is caused by a very dangerous situation in the region and subsequent waves of refugees. Armed conflict could break out at any moment. Local criminals and rebels take advantage of the situation, while the poor and defenseless suffer the most. Thanks to you, they have shelter. Thanks to you we can offer them medical treatment and food.

The Life Investment Project allows you to get close to these people every day.

Currently, there are 10 shares for 50 PLN, 10 shares for 100 PLN and 10 shares for 200 PLN available. Shares for 10 and 20 PLN are also still available from the last edition. Buying these shares is undoubtedly one of the best things you can do today – you will save someone’s life! 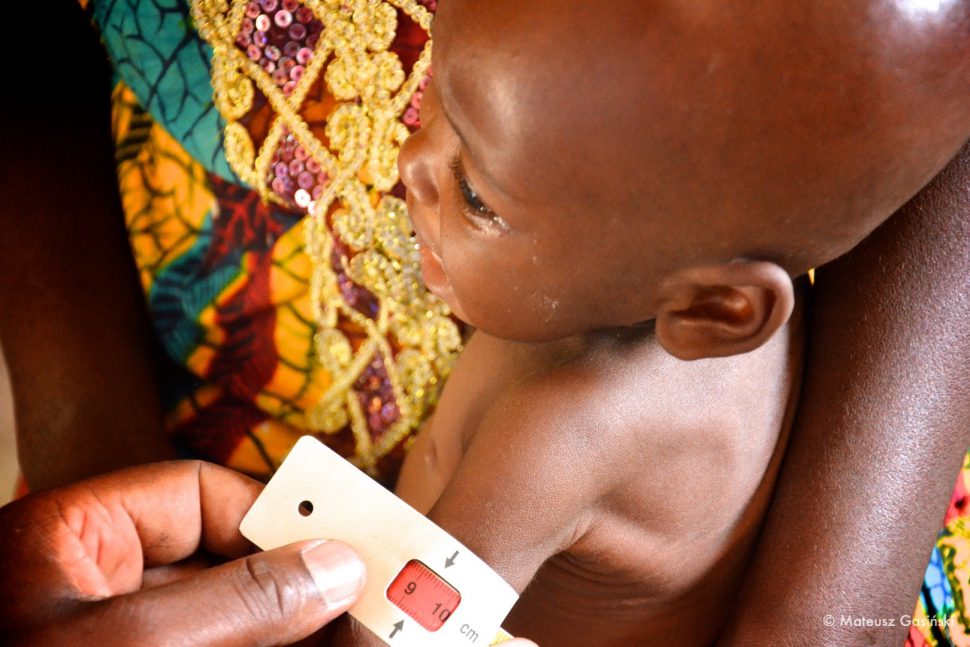 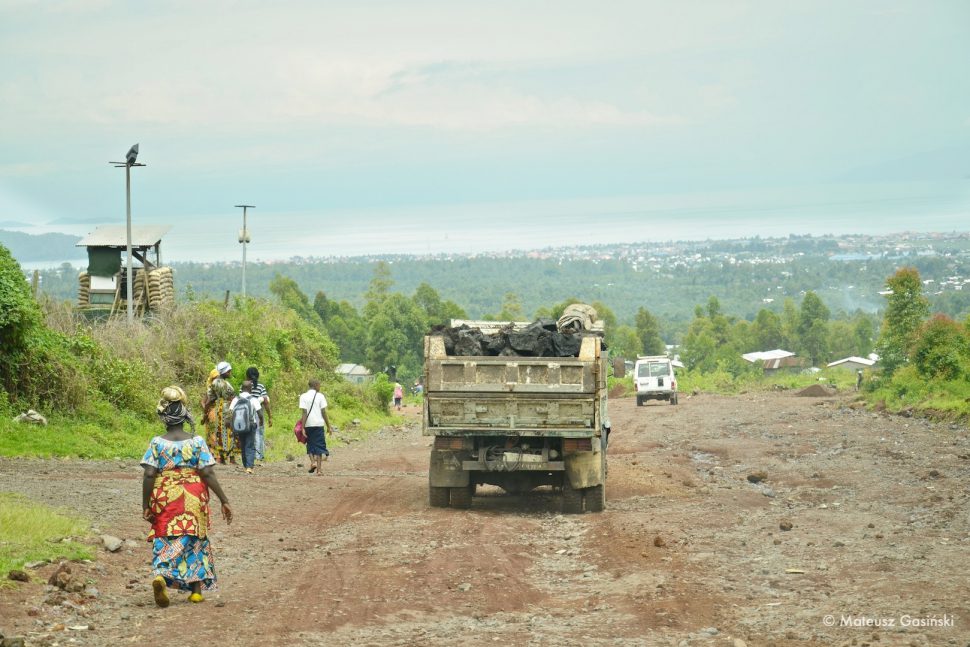