In Afghanistan, I stopped being a person

Home / Blog / In Afghanistan, I stopped being a person

“In Afghanistan, I stopped being a person. A woman is no longer a person there. She has no right to study or to work. She doesn’t even have a face, because in public she can’t show it to anyone,” says Saleha.

Saleha arrived at the camp on the Greek island of Lesbos last year. She is a dentist. She dreams of going to Germany and working in her profession. In the evenings she studies German. A few weeks ago, Saleha’s dreams suddenly became reality. Her application for asylum received the stamp: “accepted”. Now she is waiting for the documents. She is so happy that she wants to share her joy. She has invited us to dinner on Thursday. There will be authentic Afghan cuisine. Come on over. We will be waiting for you.

Steve and Joseph from the Democratic Republic of Congo, on the other hand, have no reason to rejoice. “Give us a job or we’ll go mad. We can’t just sit here doing nothing any more,” pleads Joseph when he meets us distributing meals. Both men have been here for more than two years. They have been told seven times that their story does not convince the officials and that they will not be granted asylum. The refugee camp is now the only place they can be. “Return home? We don’t even know if we have homes anymore.”

In the past four months, more than 170,000 Congolese people have had to leave their homes. They didn’t want to, they had to. The M23 rebellion perfectly sensed the moment and, with the eyes of the whole world turned towards Ukraine, the rebels decided to occupy the eastern areas of the country. They explain their aggression and the missiles flying over the heads of the inhabitants – just like Putin – with the desire to liberate the Congolese from the invisible evil forces for which their own homeland is responsible.

On her way to the Congo-Rwanda border region is our colleague from the foundation, Ania Kieniewicz, who any day now will begin to tell us stories that, starting there, often end here, behind a high fence topped with barbed wire, in a camp on the Greek island of Lesbos. Three decades ago the world was fighting to bring down the walls, yet today it is building more.

In recent years, 80 border fences have been erected and more than a dozen new ones are nearing completion. Some between Iran and Pakistan, Greece and Turkey, Podlasie and Belarus. The worst, however, are those that try to separate us from our own empathy.

In the last days of June, 30 people, including children and a pregnant woman, drowned in the Mediterranean. News of the tragedy did not reach the public. Just seven years ago, such events were chilling. The world stood still. Today it is just another rubber dinghy for the media.

Let us not be indifferent. Let’s not let ourselves be told that there is nothing we can do about it. Saleha dreams of working, providing treatment, starting a family and having the right to do all this, just like any of us. She is not a ‘migration problem’. She is not some or other concept. She is a human being.

By setting up a standing order for 5 PLN a week to benefit those in the care of the Good Factory, you will be sure that you are contributing to multiplying the good in this world. Thanks to these fives, we will be able to go on, feeding and helping with legal issues for the people in the camp in Lesbos, healing and saving from starvation those stuck in the middle of yet another Congolese war.

Donate lunch to a refugee in Greece 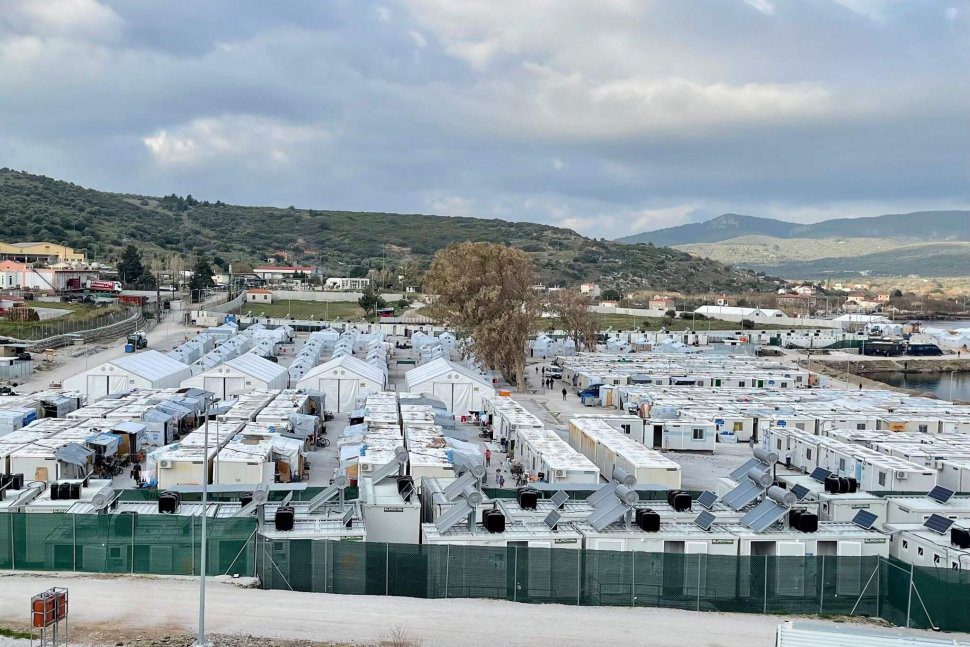 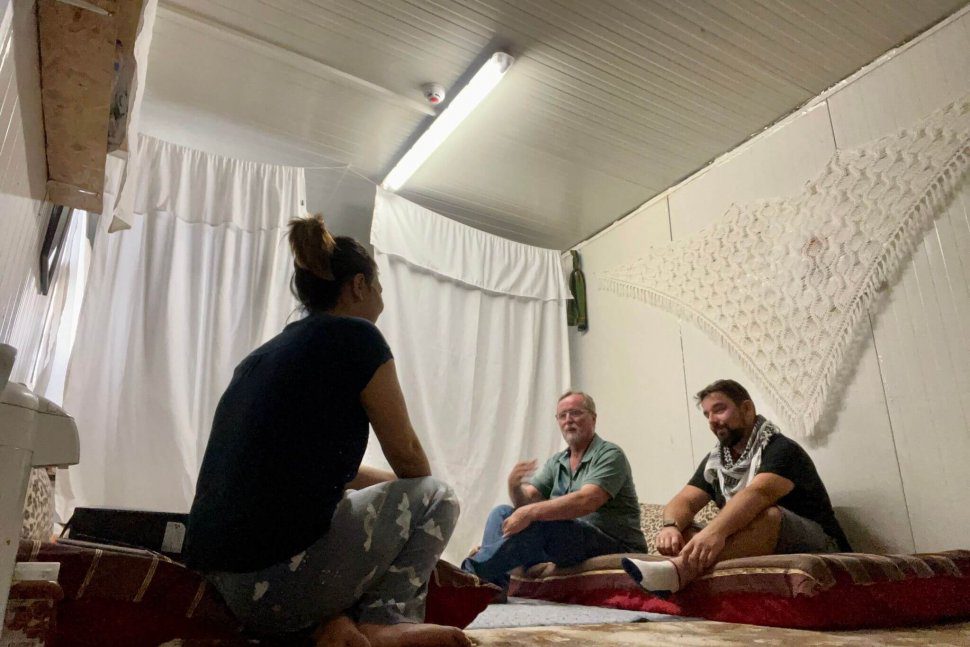 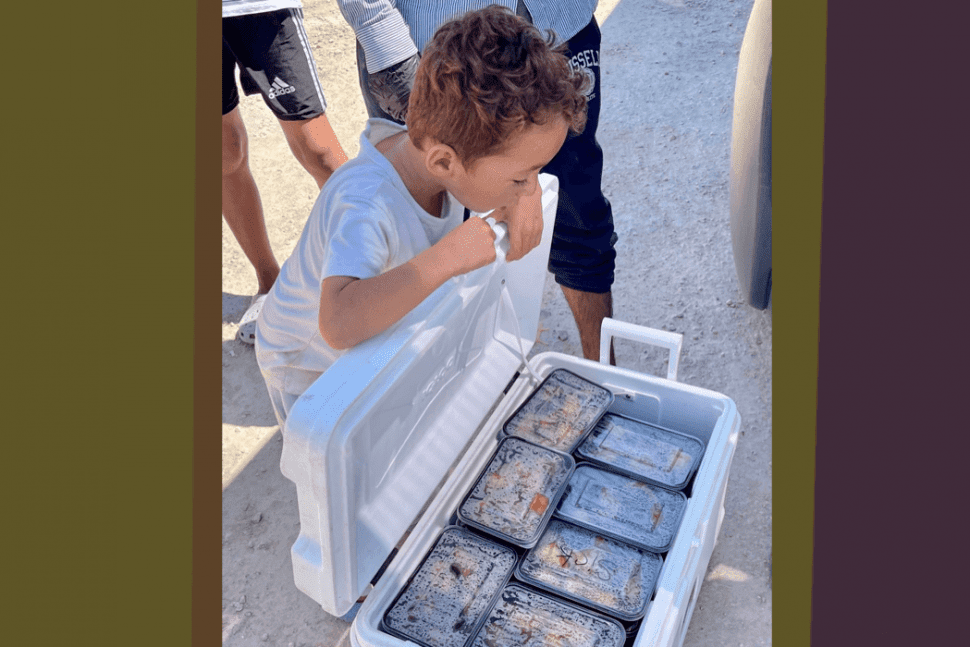 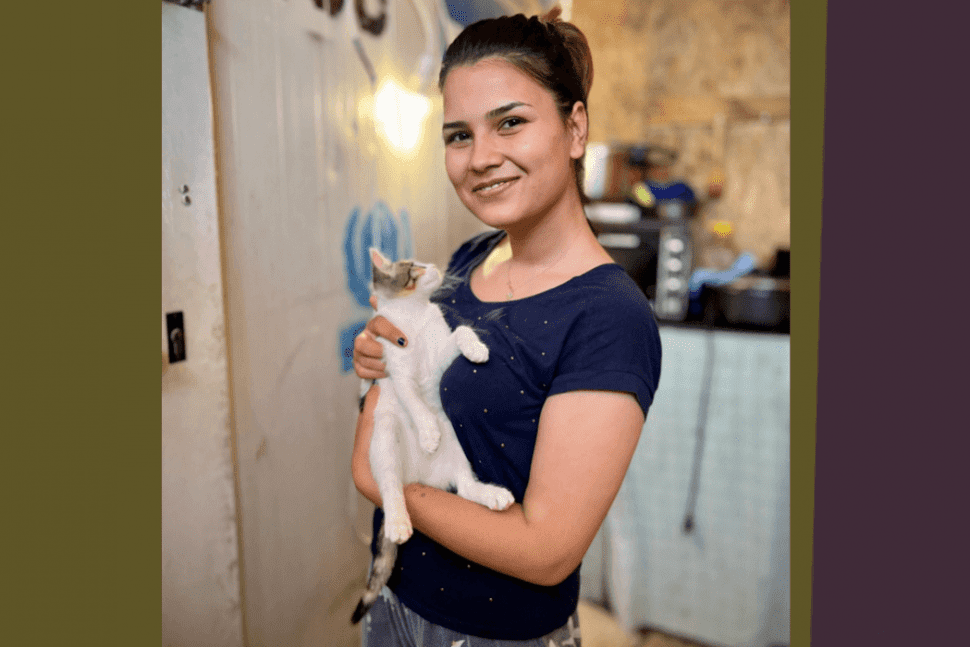 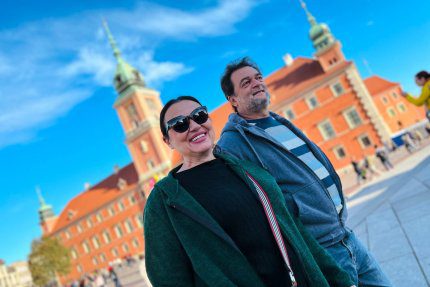 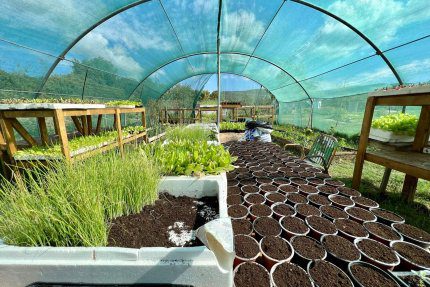 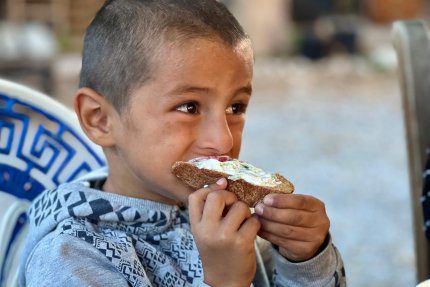