Home / I want to help / Rohingya’s camp flooded
Donate
We already have
5,494 EUR
We need
4,444 EUR
Donate
The action has been supported by: 327 people
Share

It seemed that the limit of the misfortunes that descended on the residents of the camp in Cox’s Bazar had long since been exhausted. Unfortunately, the series of tragedies continues. In March there was a gigantic fire at the camp, and now a flood triggered by increasingly destructive monsoons has left parts of the camp under water.

Maimed, terrified, stripped of their dignity and deprived of all rights, exactly four years ago the Rohingya fled unimaginable atrocities, from machetes and rifles in the hands of maniacs. The scandalous stunt of the Burmese generals under the slogan ‘anti-terrorist operation’ was nothing short of ethnic cleansing of the Muslim Rohingya. According to a report by Doctors Without Borders, at least 7,600 people, including 730 children, were killed in a few days in August 2017. Satellite imagery analysed by Human Right Watch shows that 288 villages were completely destroyed in North Rakhine State. To this day, the area once inhabited by the Rohingya is off-limits to international observers.

Those who survived have fled to neighbouring Bangladesh. They live in the world’s largest refugee camp, with more than a million inhabitants. They have no basic rights, with no citizenship, no opportunity for education, work or money. They have been living for years in undignified conditions, relying solely on the help of international organisations, and they are experiencing tragedy after tragedy. In March, Camp 9, which was a shelter for nearly 60 000 refugees, practically ceased to exist. Over 9 000 houses burnt down, leaving over 45 000 people homeless. Fifteen people died and 563 were injured in the fire. Over four hundred have not been found, including the seven-year-old son of Nur Bano, who is in our care.

These people have already experienced and suffered too much. In the past weeks, they were struck by another disaster. Hundreds of huts have been left submerged by heavy monsoon rains. The flooding and landslides on the hillsides where the camp is located have left 8 people dead, including 4 children. Our colleagues on the spot report that in some areas there is so much water that residents, fearing for the lives of their youngest children, are placing them in pots and bowls and trying to get them to safer locations by carrying them on their heads through places where the water reaches their necks.

The site where preparations were being made to rebuild our children’s day care centre is also under water. We have stopped work and are providing assistance to the most vulnerable families.

We desperately need your solidarity today. These people need it. The next few days are expected to bring further heavy rainfall. The water is still rising. Please join the fundraiser and help people who have once again lost everything in their lives. Our target is 20,000 PLN, but any additional support will allow us to reach even more people with food supplies and essential goods. When the water recedes, camp residents will also need our help in rebuilding their damaged shelters. 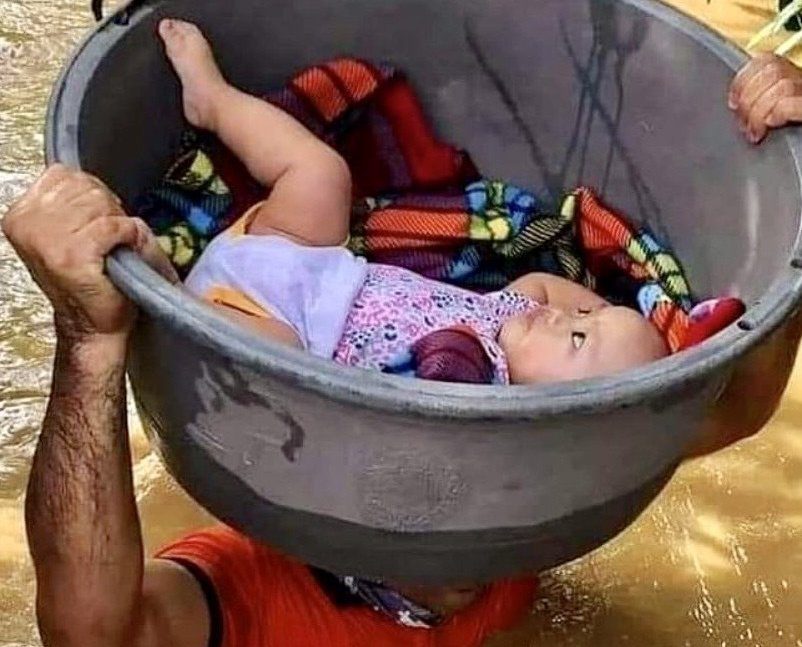 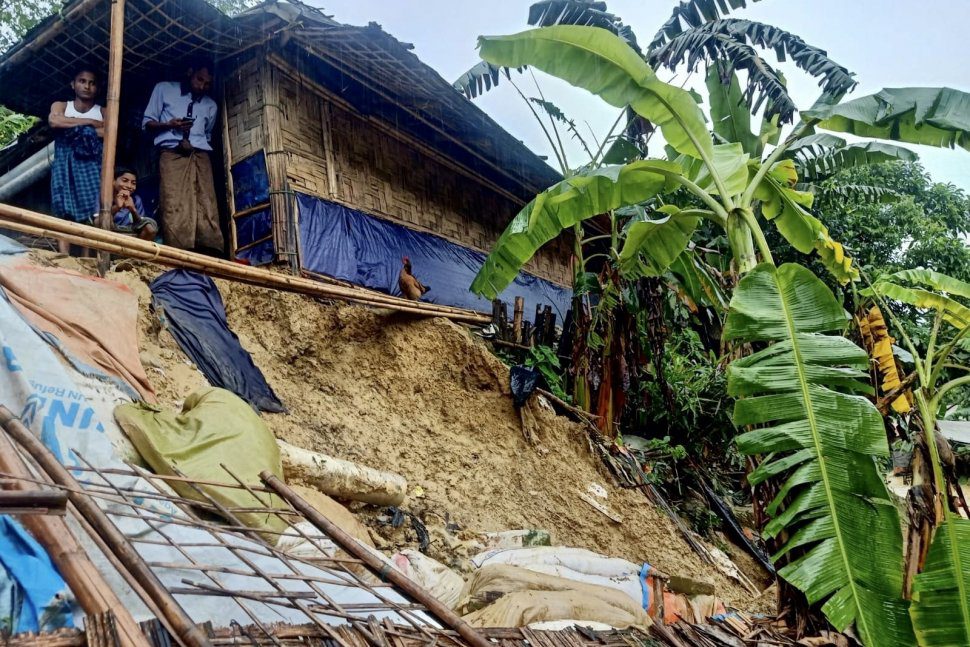 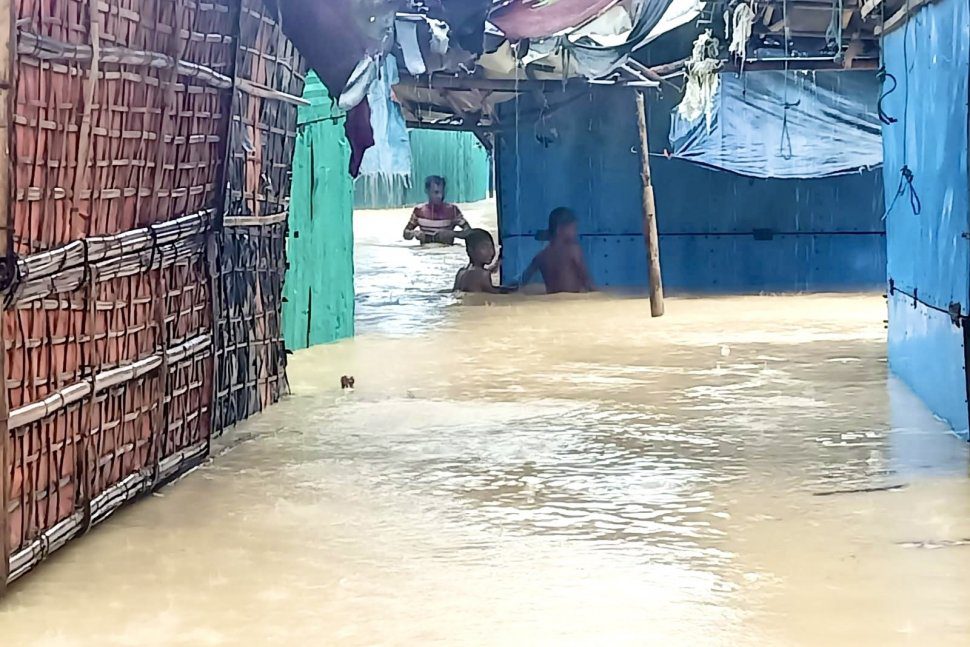 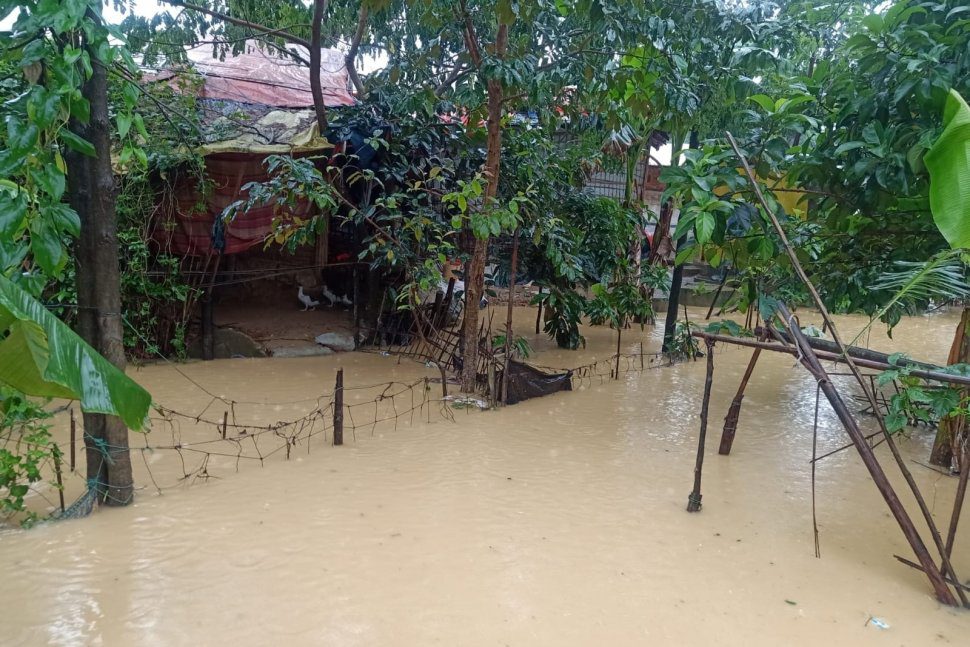 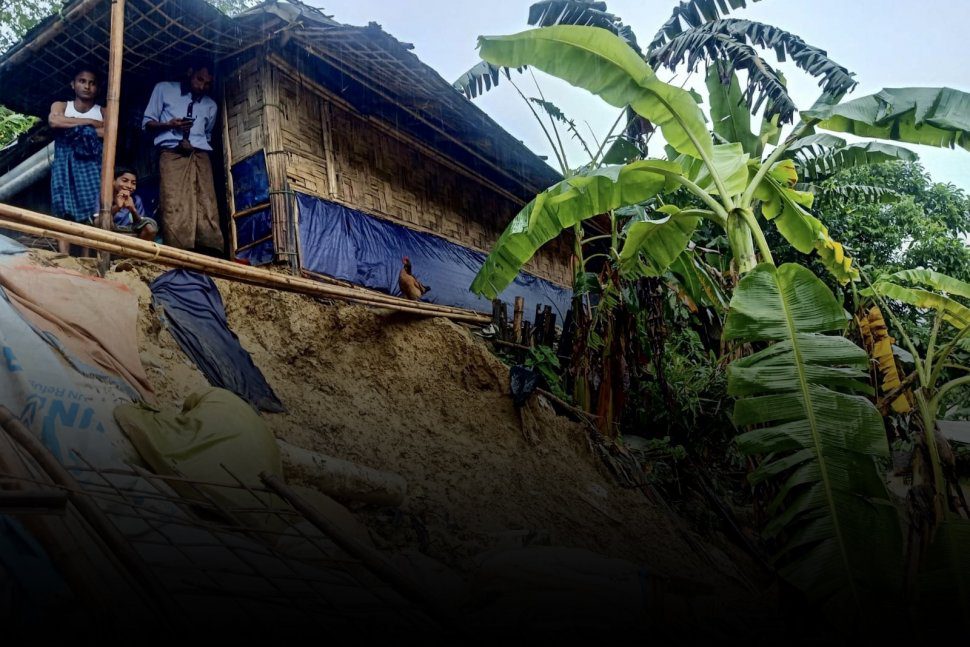 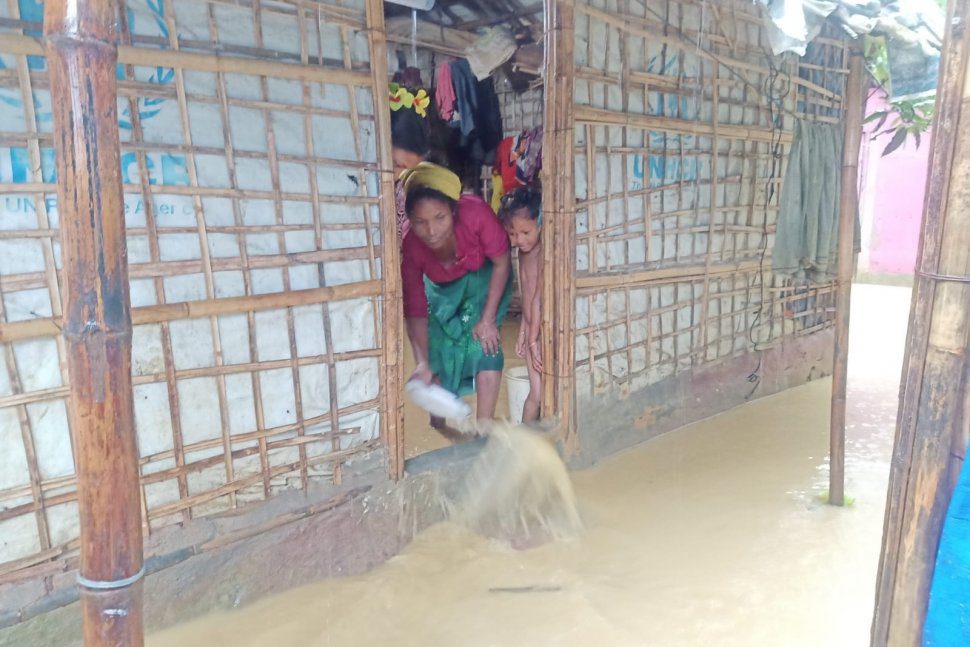 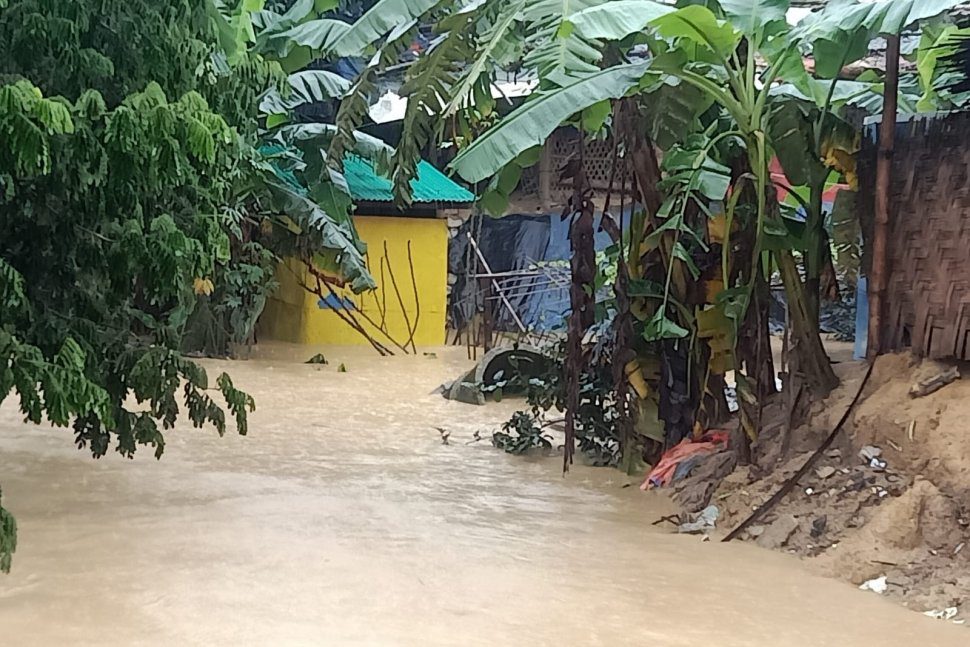