Home / I want to help / Famine in Mauritania. We are coming to the children’s rescue!
Donate
We already have
2,442 EUR
We need
2,222 EUR
Donate
The action has been supported by: 149 people
Share 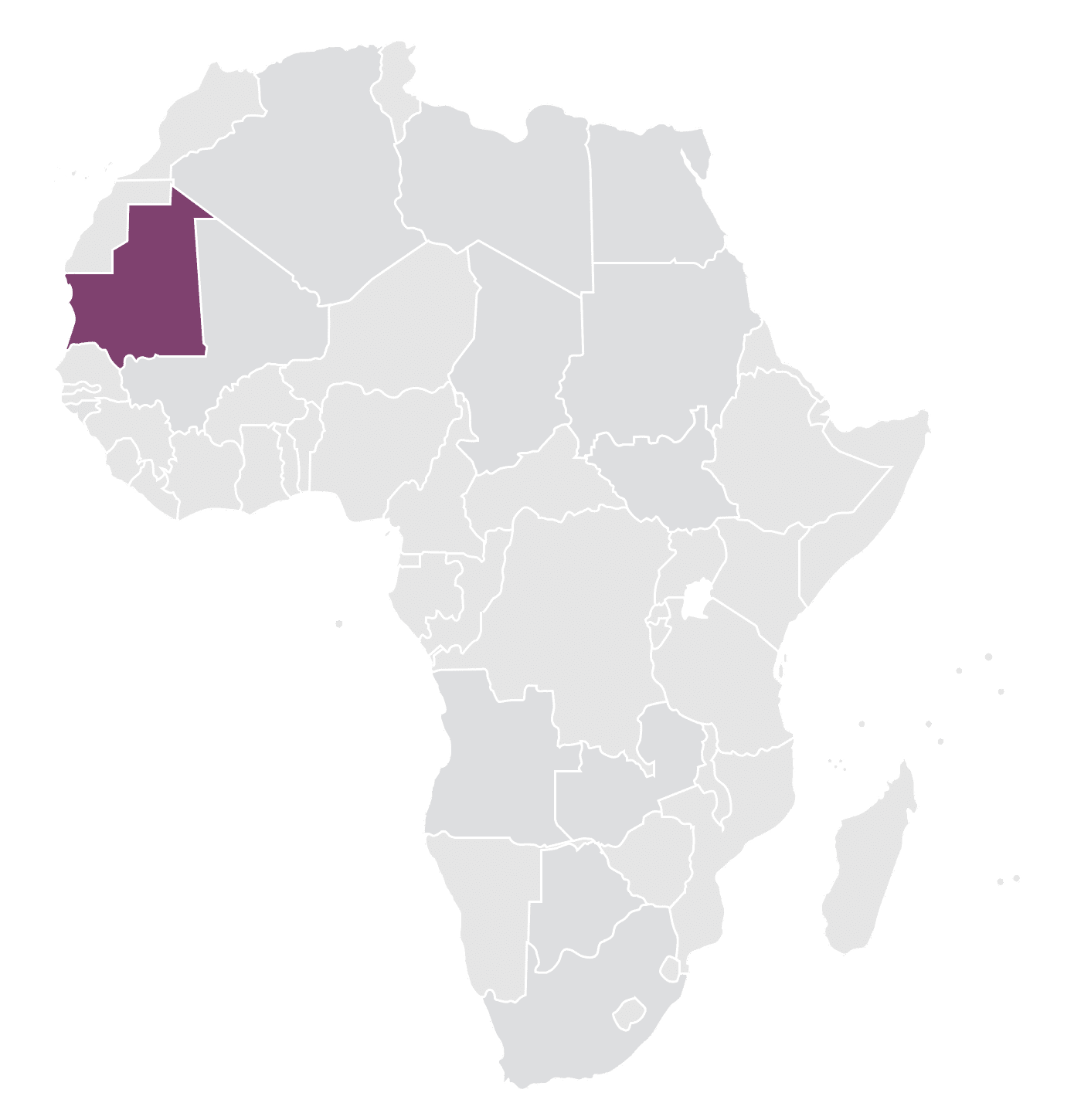 A country in northwestern Africa bordering the Atlantic Ocean, in the Sahel zone. Mauritania is mostly covered by the sands of Sahara (in more than 80%). It is the fourth most sensitive country in the world in terms of climate changes. The recurring cycles of long-term drought (resulting in degradation of natural resources) and the aggravating water deficit additionally contribute to lack of food safety, from which the country suffers. Although it is populated by only 4.4 million people, it is a classic example of the problem of hunger caused by poverty and insufficient production of food. 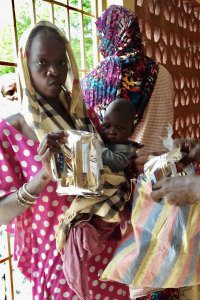 Nearly 700,000 people in Mauritania will not have enough food to survive the dry season. At the nutrition centre in Kaédi, for the first time in a long while, a several-month-old baby could not be saved. Little Mariam came into our care too late. In Sahel and West Africa, the number of people suffering from severe food insecurity has just risen to a record 28 million. We are coming to the rescue! Feed a hungry child with us!

It should be a tranquil time. Normally, by the end of December, farmers in this part of Africa would have stored their crops in granaries, and the beginning of the year offered some peace and a relative sense of security that there would be something to eat, at least for the foreseeable future. However, the extreme weather with scarce and irregular rains have led to a disaster not seen for many years.

Mauritania is one of the poorest countries in the world. Its location and climate do not make it the most hospitable place to live. The country’s surface is mostly made up of the sands of the Sahara (over 80%). Even though the country is home to only 4 million people, it has for years been a classic example of the problem of hunger resulting from poverty and insufficient food production. Now, unfortunately, it has also become a victim of climate change.

There are dozens of little patients in the care of the sisters from the Franciscan Missionaries of Charity every day. In the middle of the year, there were almost a hundred in need of help. Malnourished children are weighed, examined and given a special nutritious mixture based on peanuts, corn flour, rice and beans, which is prepared on site. Children suffering from hunger disease, on the other hand, are fed with special milk, receive medical check-ups and are sent home with a week’s supply of food rations. We also look after children in difficult family situations, orphans, half-orphans and children with physical and mental disabilities.

Extreme weather and crop failures are to blame for the difficult situation in the country, but so are rising food prices. Over the last year oil prices have risen by 60%. Fewer and fewer people can afford to prepare at least one meal a day at home. The prices of basic foodstuffs are also having an impact on our centre.

A therapeutic meal costs just 15 PLN. We have to act and fill the granary with goods that will be distributed locally to those most in need!!! Let’s do it now! The fundraiser’s target is 7500 PLN, that is 500 therapeutic meals. Each additionally donated meal will make us help even more children.

Join us in feeding a hungry child! 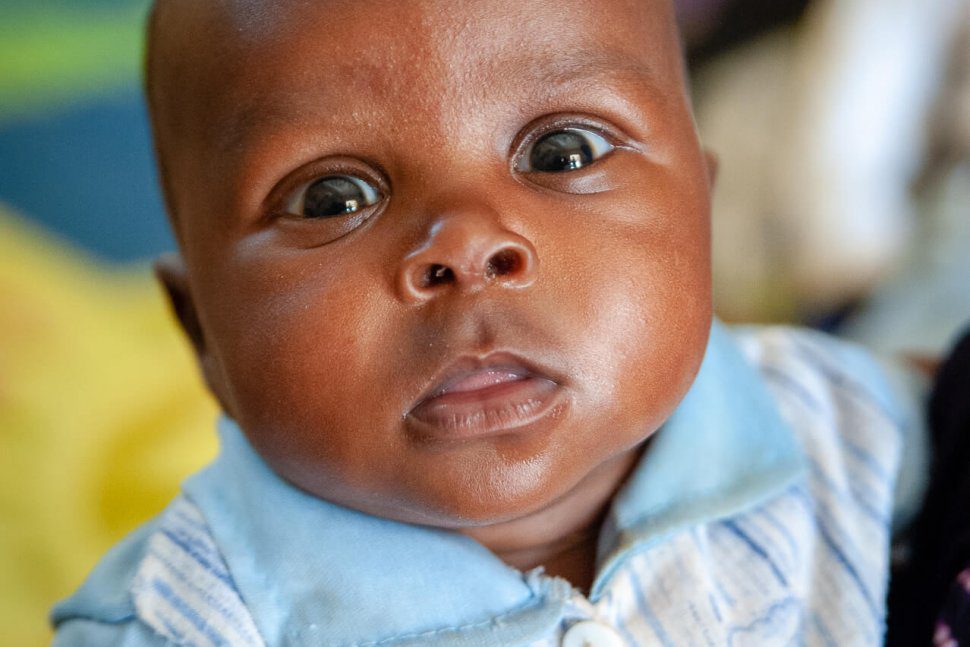 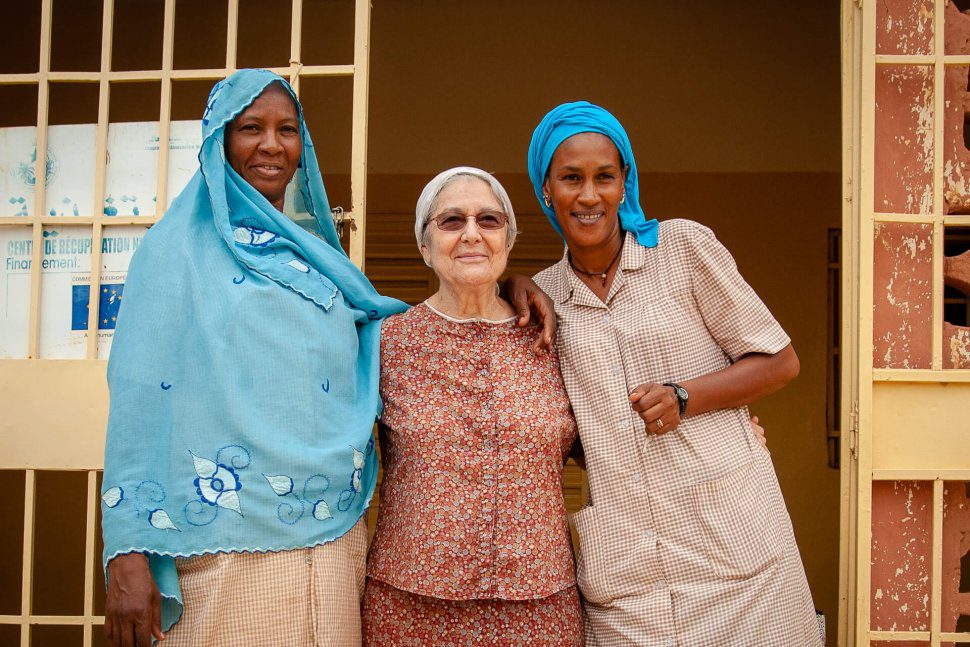 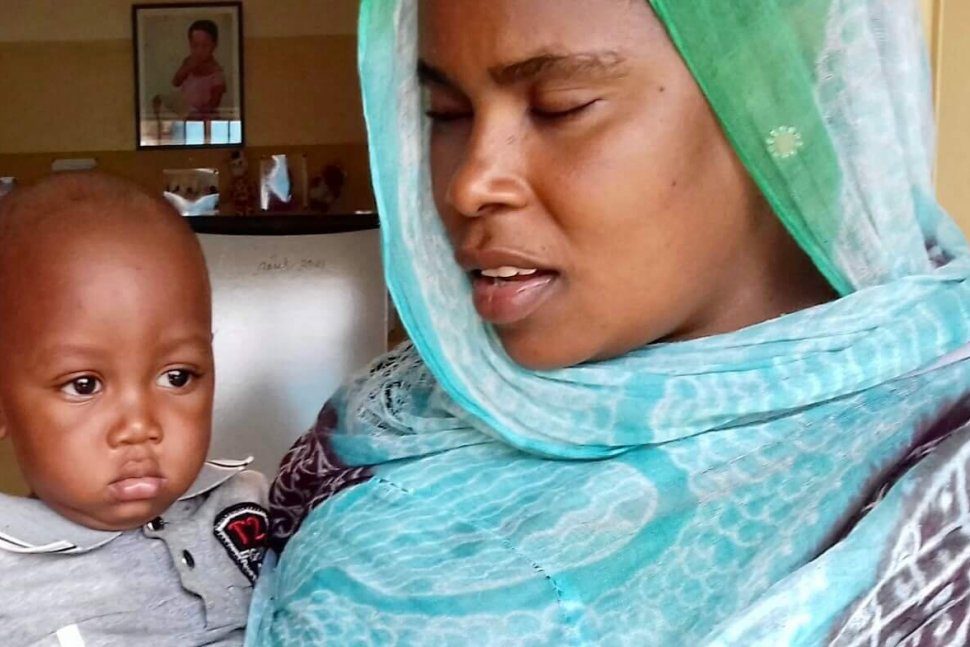 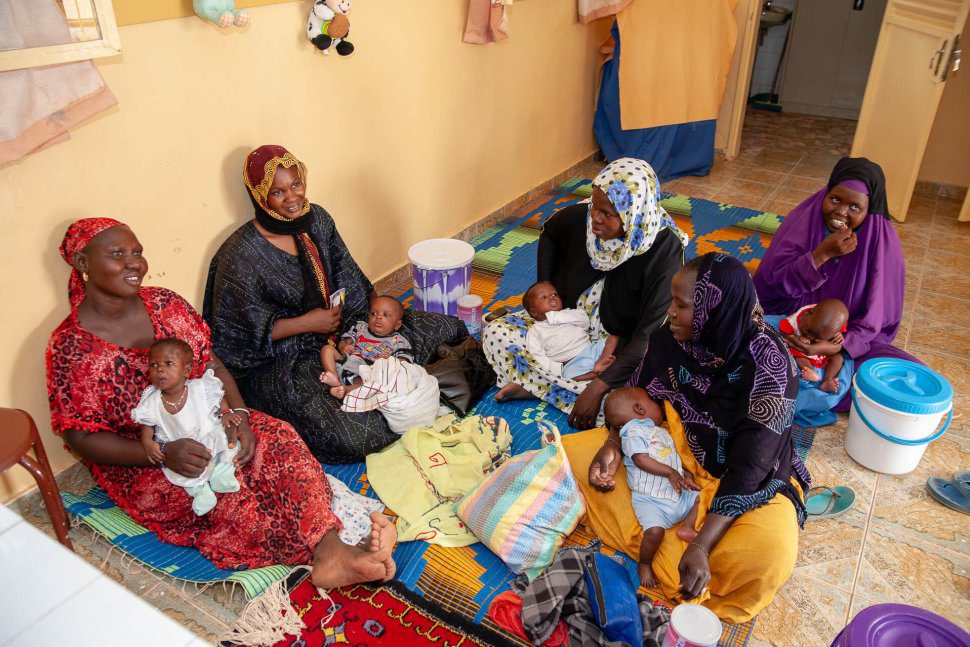 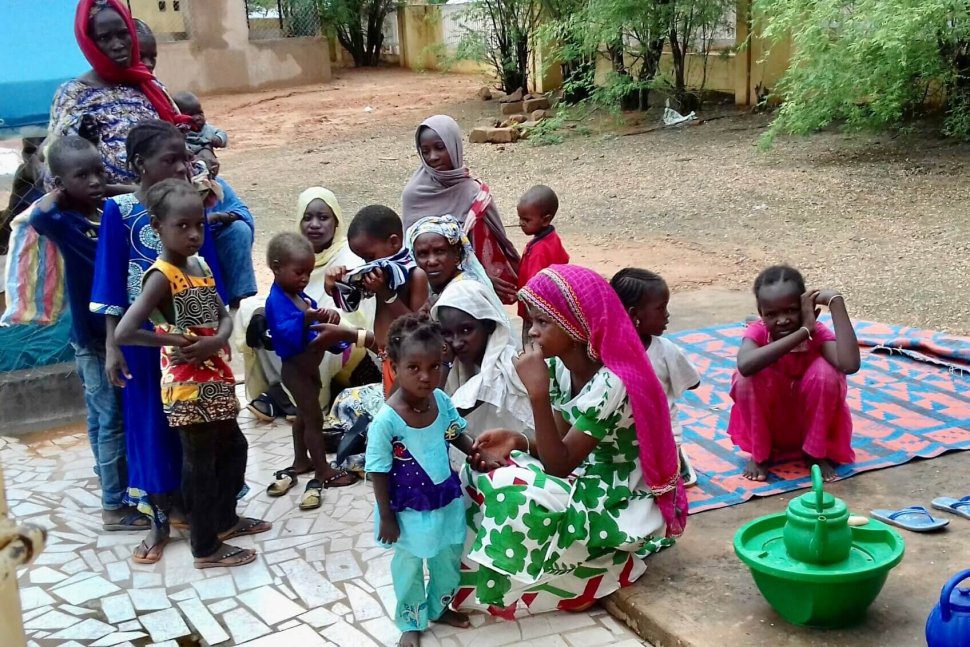 We already have :
216,022 EUR
We need:
222,222 EUR
donate
back
This website uses cookies. If you don't agree to the use of cookies, disable them in your browser settings. Close
<-- ActiveCampaign Monitor Code -->